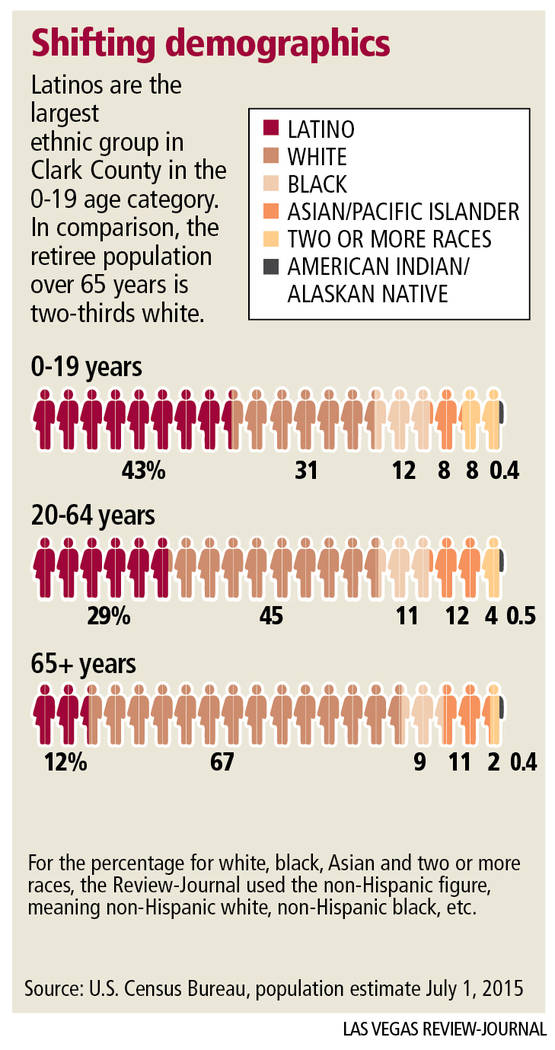 Growing up isn’t what it used to be. There’s a yawning gap between the end of adolescence and the beginning of adulthood: a period when millions of 20-somethings and 30-somethings have many adult freedoms without all the responsibilities. Social scientists have tried — so far in vain — to name this new life-stage, but no one should question its significance.

If you have doubts, a new Census Bureau study should resolve them. It compares the experiences of Americans 18-to-34 now with the same age group in the 1970s. There has been a sea change.

“In prior generations, young adults were expected to have finished school, found a job, and set up their own household during their 20s — most often with their spouse and with a child soon to follow,” says the report.

If adulthood ever equated with marrying and settling down, it doesn’t now, the Census Bureau says.

Getting married (11.5 percent extremely important, 33.9 percent somewhat important) and having a child (10.4 percent and 34.6 percent) are way down the list.

Here are some other highlights from the report (“The Changing Economics and Demographics of Young Adulthood: 1975-2016”):

■ The transition has been hard on some men. In 1975, only about a quarter of men 25 to 34 had incomes less than $30,000 a year. By 2016, that had risen to 41 percent. (Incomes were adjusted for inflation.) Meanwhile, millions of young women have entered the labor force, and though their median wage remains below men’s, it has increased faster than men’s.

Just what triggered this social convulsion, the Census study doesn’t say. It is long on consequences and short on causes. Probably, many factors — good and bad — have contributed.

The Great Recession’s high unemployment surely drove many young people back to their parents. The actual number of 18- to 34-year-olds living at home totaled 24 million in 2015. Two-thirds say they’re happy with their home life. The fact that more Americans go to college and graduate school than in the past has also delayed marriage, living independently and having children.

Still, the most powerful factors were probably women’s massive entry into the labor force and contraception, which fostered the sexual revolution. Women and men suddenly had choices that had been largely confined to traditional marriage. Women could have their own careers and incomes. Couples could have sex and children out of wedlock.

Marriage was gradually devalued, as statistics show. Cohabitation has grown more than 12 times since the mid-1970s. It now describes roughly one-eighth of the 18 to 34 population, up from about 1 percent in the mid-1970s. Meanwhile, births to unwedded mothers have soared. They now represent nearly 40 percent of all U.S. births.

The other great question is what all this means for the future. The Census study takes a relatively sanguine view. As people age, they revert toward the traditional form of adulthood. Marriage and childbirth are mostly delayed, not abandoned. By their early 40s, 85 percent of American women have married, down from 96 percent in 1976 — but still high. Similarly, 85 percent of women have had children, down from 90 percent — but still high.

Perhaps these trends can be extrapolated to the future. Or perhaps not. The new lifestyles have emerged only in the past few decades — too recently to know the long-term effects.

Robert Samuelson writes a column on economics for the Washington Post.