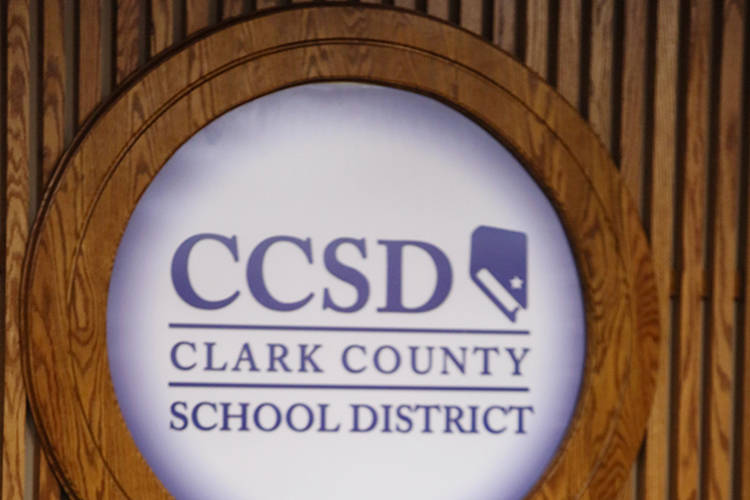 Parents should be wary of the Clark County School District’s proposed dumbing down of student grading standards.

“Your ideas are an important part of the discussion as we move toward improving our grading policy to be equitable, accurate and supportive of student learning,” the introduction to the survey states.

That sounds like a fancy way of saying district officials seek to claim that parents support whatever policy changes they already have in mind. It seems unlikely those changes will strengthen standards.

Consider this statement on the survey: “My child should be able to retake an assessment to show new learning and understanding,” it reads. Parents are asked to agree or disagree. It’s not much of a test if students can retake it until they’re happy with their grade.

Another part of the survey says, “Practicing new skills, such as doing homework that reinforces the lesson learned in class, should not impact my child’s overall grade.”

That statement is reminiscent of the outrageous “minimum F” policy that some schools already use. Under this lax approach, students must receive a minimum grade of 50 percent on assignments, regardless of whether they actually do any work.

It’s easy to see that this could be heading to an erosion of academic standards.

The district prevents teachers from using homework as part of a student’s grade. It then mandates that students are able to retake tests until they’re happy with the outcome. Voila: Fewer students receive poor or failing grades.

District officials celebrate this “achievement” with self-congratulatory press conferences and proclamations. Fewer failing grades would be especially notably after distance learning led to a dramatic increase in F’s last fall.

This type of policy change would make life easier for adults. But it would come at the expense of the students the district is supposed to be helping. Grades would go up with no concurrent increase in academic achievement.

Homework builds skills and self-esteem. Assigning grades for homework ensures more students will complete their assignments. And it’s much easier to put off studying for a test if students know they have the option of multiple repeats.

The children in Clark County are capable of doing homework and studying for tests. They are capable of passing their classes without district officials lowering the bar.