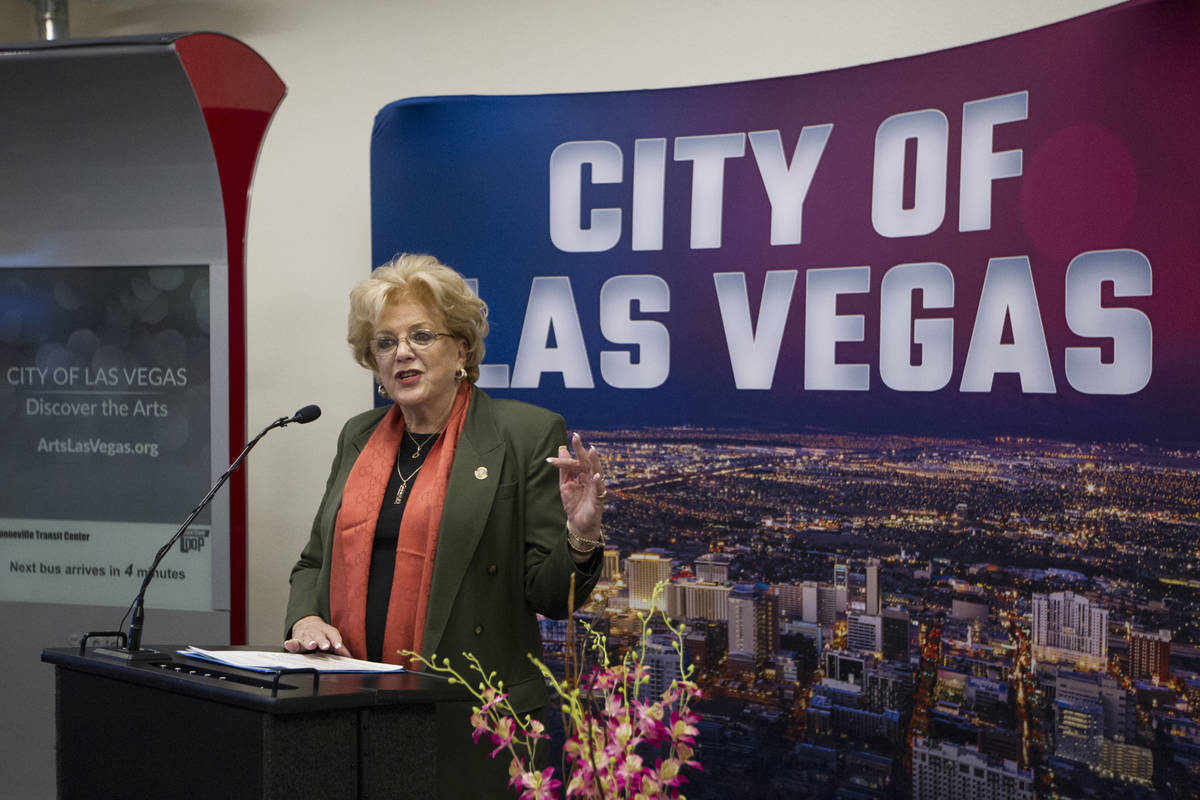 The city of Las Vegas just showed the nation the problems with offering taxpayer-funded coronavirus bailouts for state and local governments.

The federal government sent $118.9 million to the city earlier this year as part of the CARES Act, which was designed, in part, to help businesses survive economic lockdowns. The city diverted almost $105 million — a whopping 88 percent — to payroll. That included giving almost 2,000 city employees bonuses costing more than $6 million. At one point, Las Vegas officials wanted to give employees who hadn’t been working “hazard” pay. The city spent only $6.4 million on economic support programs.

The spending in other Southern Nevada cities looks remarkably different. North Las Vegas did the best job of investing its money to help struggling residents. It received $23.8 million in CARES money and allocated around $20 million to, among other things, assist small businesses and to help residents pay for resident rent, utilities and day care. It didn’t stop there. The city even created new education options for parents needing alternatives to distance learning given that the Clark County School District has yet to allow students to return to campus.

Henderson spent almost a third of its $29.6 million allocation on child care, education and other services for residents. It also directed some of its funding to struggling businesses. Of course, Henderson had its own dubious spending plans. The City Council concocted a scheme to spend CARES dollars on enlarging City Hall. It quickly backed off after the Review-Journal’s Blake Apgar exposed the proposal. The city seems to have learned the wrong lesson from the bad publicity. A month after reversing course, the council removed the requirement that it approve contracts paid for with CARES money.

The efforts to use federal virus relief funds for purposes only tangentially — if at all — related to the pandemic deserves attention. And state lawmakers were on top of it this month when during a recent oversight meeting they excoriated Las Vegas officials for their misplaced priorities.

“If 90 percent of what you received went to salaries and backfilling your regular government operations, then who picked up your shortfall to actually help your residents?” Assemblywoman Daniele Monroe-Moreno, D-North Las Vegas, said.

It’s a good question. Las Vegas officials didn’t have a good answer — because there isn’t one.

“I question that decision in terms of trying to keep the government whole,” said state Sen. Ben Kieckhefer, R-Reno, an obvious voice of sanity. “The purpose of government is to serve, not employ.”

Nevada and Las Vegas have been particularly hard hit by the pandemic, given the region’s reliance on tourism. The state unemployment rate reached 30 percent at one point and remains the highest in the nation. Yet the city of Las Vegas directed the majority of virus relief money provided by Washington to insulate its own public employees from the economic carnage that tore through Southern Nevada’s private sector.

And would it be impolite to point out that legislative Democrats —including Assemblywoman Monroe-Moreno — pulled a similar stunt in July when, during a special session to address the virus budget crater, they diverted $41.5 million to minimize the already minimal furloughs that state employees were being asked to endure during the pandemic?

Congress is deadlocked on another round of coronavirus relief as the two warring sides dicker over who gets what and how much. But Democrats in both the House and Senate have insisted that the next bill include billions to shore up state and local government budgets, i.e., their benefactors in the public employee unions. If they’re successful, expect the Las Vegas experience to be repeated thousands of times over, because politicians just can’t help themselves.