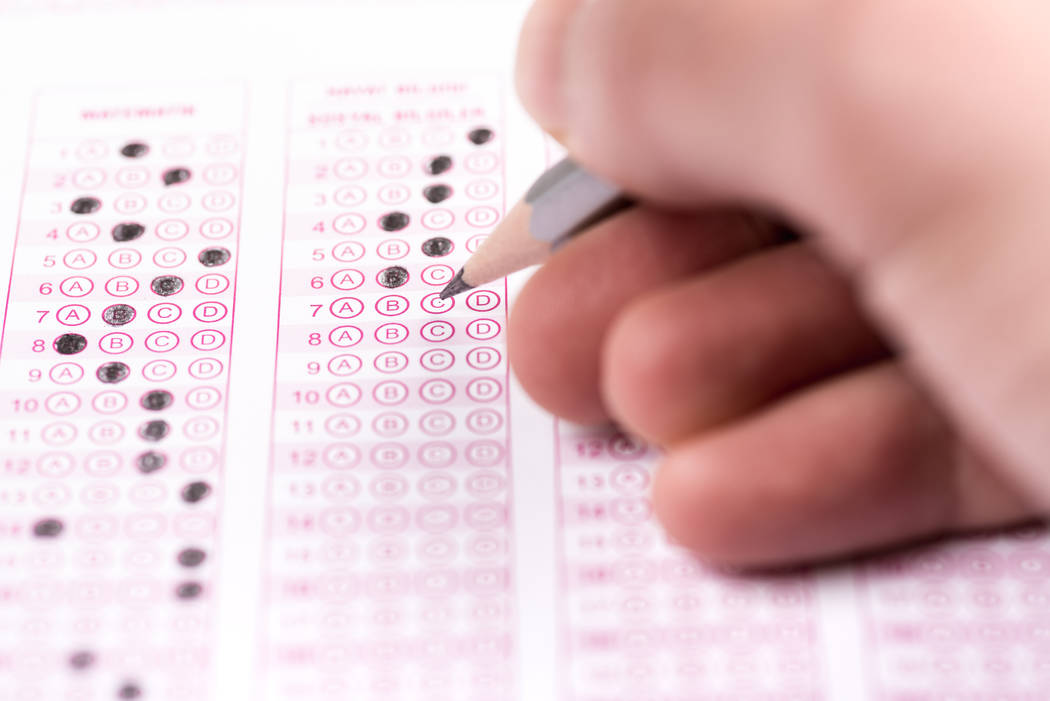 Critics of a Nevada school choice plan enacted two years ago by GOP lawmakers typically argue that the reform would primarily benefit wealthy parents and students. Data released this week, however, show this to be false.

The so-called Education Savings Account program would divert a portion of state per-pupil education funding to accounts controlled by parents. They could use the money — up to about $5,500 a year — on school-related expenses, including books, tutoring or tuition at a private campus.

The intent is to give parents more options when it comes to the education of their children and to impose a modicum of accountability on the state’s struggling public schools.

The measure passed with no Democratic support during the 2015 Legislature. But Gov. Brian Sandoval had barely put his ink on the bill before the inevitable legal challenges hit the courts. Last September, the Nevada Supreme Court upheld the structure of the program, but ruled that lawmakers had unconstitutionally siphoned money from the state schools budget to pay for it.

Democrats now control both houses of the Legislature and prefer to run interference for the education establishment rather than empower parents. But Gov. Sandoval has set aside $60 million in his budget to fund ESAs in a manner consistent with the high court’s ruling and state Sen. Scott Hammond, R-Las Vegas, has introduced a measure to push the program forward.

In the meantime, figures from the state Treasurer’s office show that almost 7,700 families have applied or are currently applying to take advantage of the ESA program. Information provided on the applications reveal that 78 percent of those families report an annual household income of $50,000 or below. Hardly the 1 percenters.

Clearly, thousands of lower-income Nevada parents are clamoring to get their children out of failing public schools. Legislative Democrats should explain why they insist on turning a blind eye to their predicament.