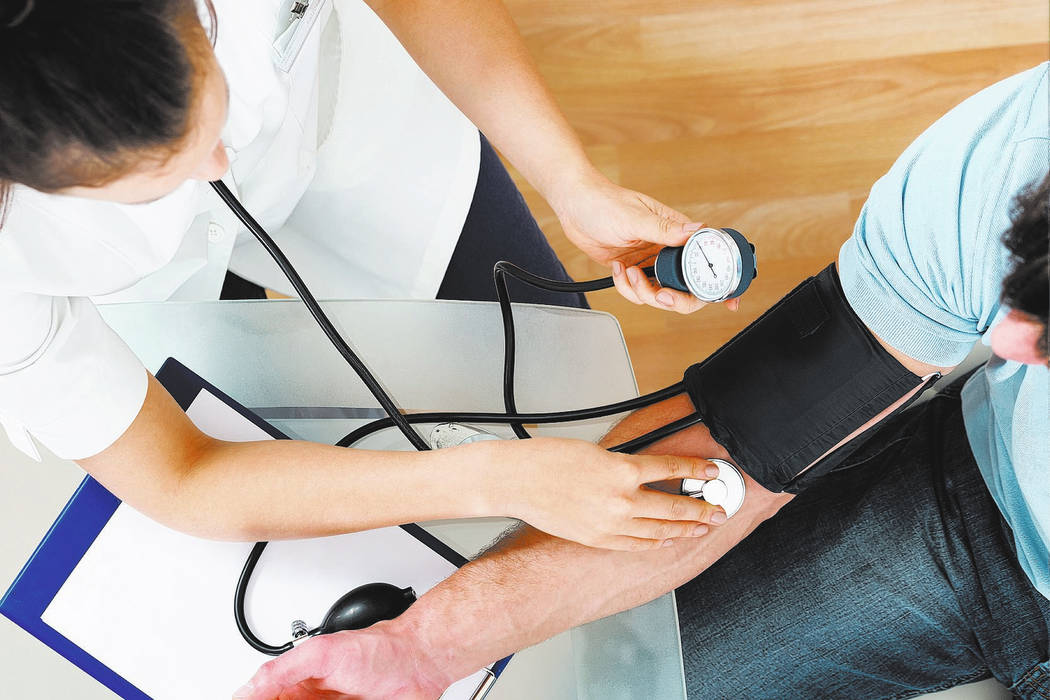 And why not? Many leftists are convinced that intoxicating promises of a guaranteed income, free health care, universal college education, state-sponsored day care and subsidized green energy are enough to lure many voters.

Perhaps they’re right. But a new poll foreshadows a few roadblocks on the road to a progressive Utopia.

On Wednesday, the Kaiser Family Foundation released a survey showing the idea of free stuff is indeed attractive to many Americans. About 56 percent of those polled said they support the Democratic push for Medicare “for all,” which is essentially socialized medicine.

But Republicans should take note that support for the proposal fell dramatically when respondents were told such a system might lead to higher taxes or delays in getting medical treatment. “The issue that will be really fundamental,” Robert Blendon, a Harvard public health professor, told The Associated Press, “would be the tax issue.”

Progressives argue that Medicare for all will save money by outlawing private health insurers. Sure it will. It might be instructive to recall that when Medicare became law in the 1960s, the House Ways &Means Committee conservatively estimated its cost in 1990 would be $12 billion. The actual number turned out to be $107 billion.

And let’s not forget California and Vermont abandoned single-payer plans after determining they would blow budgets sky-high. Likewise, studies by the leftist Urban Institute and the libertarian Mercator Center estimate Medicare for all would bleed taxpayers of an additional $32 trillion over the next decade.

This is why Bernie Sanders and other snake-oil purveyors rarely dwell on the actual price tag of their social makeover schemes. Instead, they seek to ensnare voters into dependency before they’re able to comb the fine print. Give new Rep. Alexandria Ocasio-Cortez credit for at least admitting that her wish list would require a top individual income tax rate of 70 percent. But even this acknowledgment is couched in deception: Simply soaking the rich won’t generate the continuous revenue stream necessary to pay for all the bells and whistles that Sen. Sanders and Rep. Ocasio-Cortez envision.

There’s only one way to raise near enough cash: Target the middle class. But as the Kaiser study highlights, the fiscal reality of the progressive agenda serves as a glass of ice water to the face for many Americans. After all, it doesn’t take a PhD in economics to understand, as Margaret Thatcher famously observed, that eventually you “run out of other people’s money.”