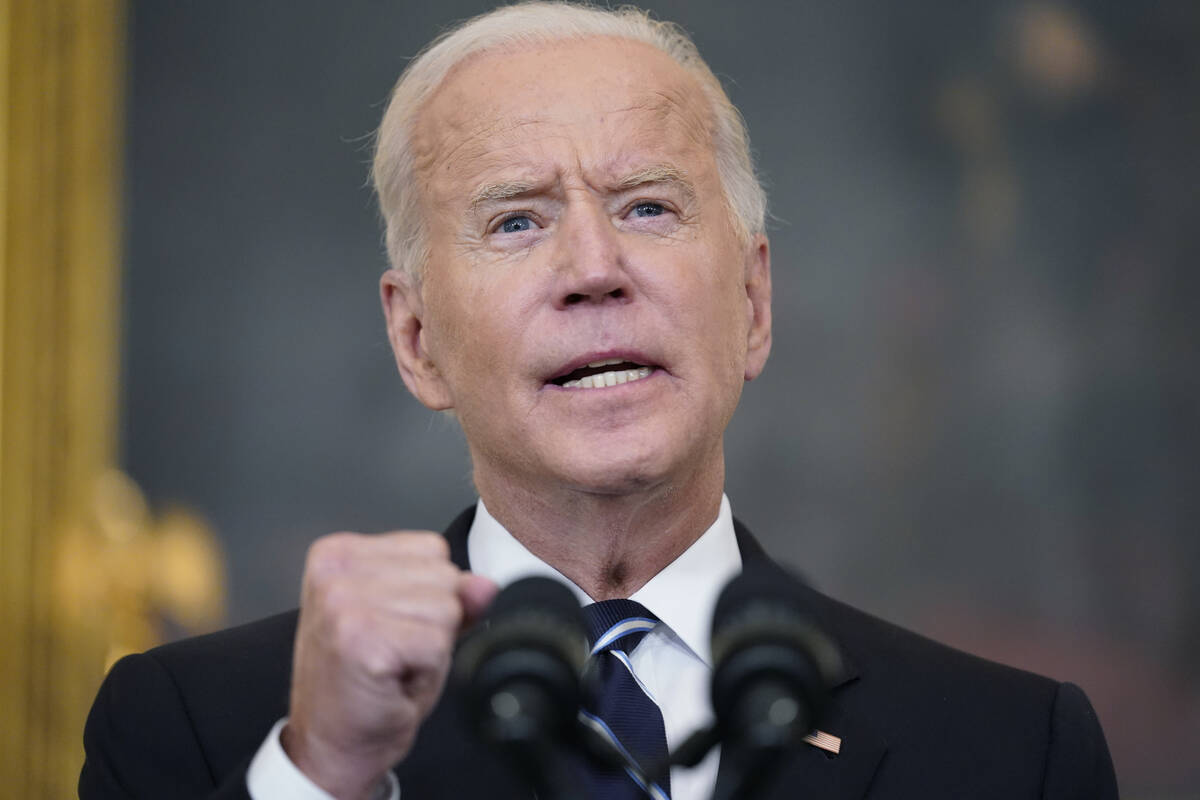 Explaining a newly leaked House Ways and Means Committee plan to raise taxes by $3 trillion, a Wall Street Journal news article reports, “Rep. Richard Neal, D.-Mass., the committee chairman, has said that detailing tax-increase plans too soon can give too much time for opposition to build.”

Neal had explained his reticence to the New York Times in an interview by comparing his behavior to a man trying to seduce a woman into marriage, postponing full disclosure until the wedding guests are seated and the bride has been walked down the aisle. “I’m likely to hold off on the pay-fors until we are at the altar,” Neal said.

Legislators with more respect for the deliberative process than Neal has may want to dash for the chapel exit before it’s too late. What does it tell you about the Democratic leadership’s view of the American public that they need to keep their plans secret until the last minute, for fear that the public might figure out what they are doing? Imagine how it would feel to be engaged to Chairman Neal, without knowing precisely what bad news he’s planning to dump on you once the wedding ceremony is under way.

The details that have escaped so far make it easy to understand why Chairman Neal was so eager to keep them hidden from the public.

The details of the Neal plan, if implemented, would make a liar out of Biden on a level reminiscent of George H.W. Bush’s betrayal of his “read my lips” tax pledge.

The Neal document “suggests increasing the tax rate for tobacco products and imposing a tax on other products that use nicotine, such as e-cigarettes,” the New York Times reports. Will cigarette buyers be asked at the cash register whether their income is above or below $400,000 a year? Or do the “one single cent” and “anyone” pledges have secret exceptions for smokers?

Likewise, the Wall Street Journal reports that in the plan Neal was so understandably reluctant to release, “The top rate would increase to 39.6 percent from 37 percent, with that top bracket starting at $400,000 for individuals and $450,000 for married couples.” So the “anyone making less than $400,000 a year” category has an exception for people married to someone earning $400,000 a year: for those spouses, the tax increase kicks in once they earn a mere $50,000.

The plan Neal wanted to keep hidden as long as possible also reportedly includes an increase in the corporate income tax rate, to 26.5 percent from 21 percent. Who pays the corporate income tax? Shareholders, including shareholders earning less than $400,000 a year. The Urban Institute and Brookings Institution Tax Policy Center — a center-left research group, not the Club for Growth or Americans for Tax Reform — notes that corporate tax increases also affect workers: “their wages and other compensation, fall.”

So would Biden veto this tax increase on the grounds that it breaks his promise? The press quotes a White House spokesman, Andrew Bates, claiming that, as the Times paraphrased it, “the draft outline adhered to Mr. Biden’s pledge to avoid raising taxes on Americans who make less than $400,000.”

The president who insisted that the American retreat from Afghanistan was an “extraordinary success” now is going to try to claim that a tax increase on Americans making less than $400,000 is not that. No wonder Chairman Neal has been trying to keep the plan a secret for as long as possible.

With ObamaCare, Speaker Pelosi said “We have to pass the bill so that you can find out what is in it.” The voters fired Pelosi as Speaker and didn’t reinstall her for another eight years. George H.W. Bush was also punished at the polls for breaking his tax pledge. Keeping a tax or health care plan secret from the voters may work long enough to get it passed into law. That only postones the reckoning. When politicians reach deeper into people’s paychecks, the voters eventually do have a way of finding out and making their displeasure known.

Ira Stoll is editor of FutureOfCapitalism.com and author of JFK, Conservative.