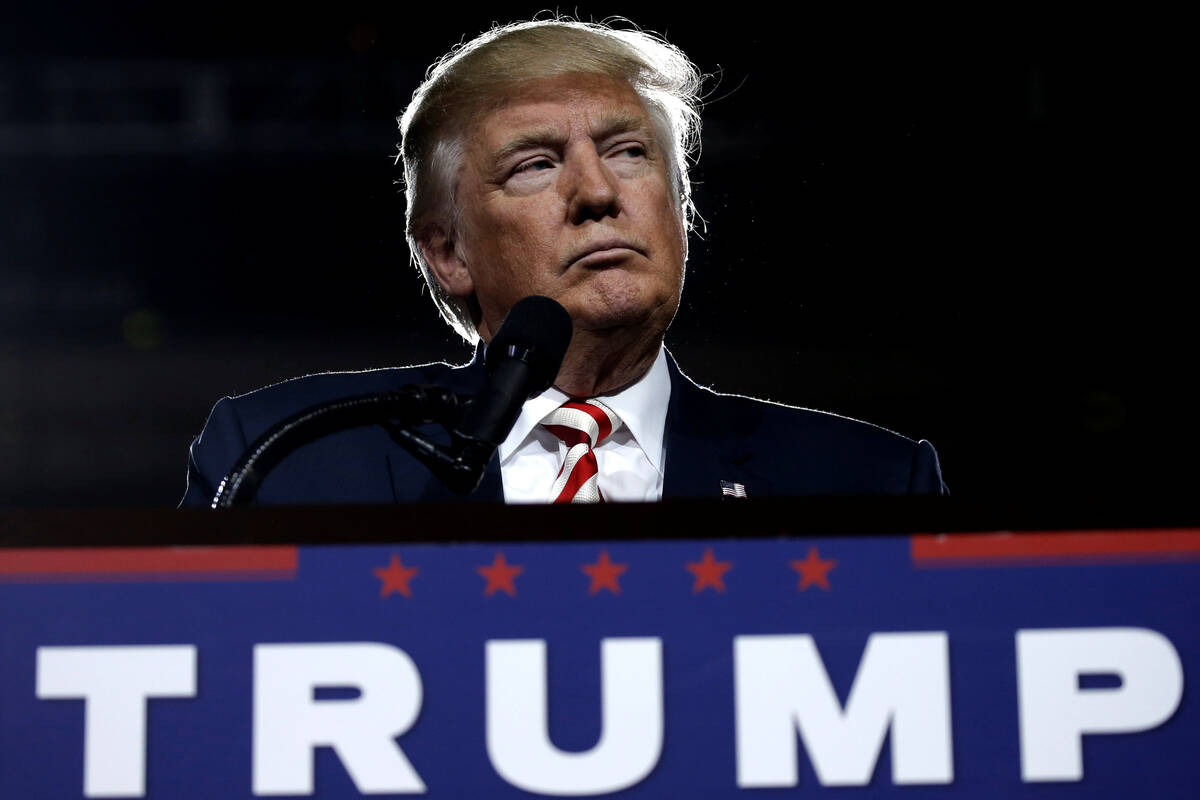 At President Joe Biden’s behest, the Democratic National Committee is poised to throw Iowa and New Hampshire under the bus. Assuming he gets his way, the new order will be South Carolina, followed by Nevada, New Hampshire, Georgia and Michigan.

It’s fine with me.

I like both Iowa and New Hampshire, but the idea that these two states have some divinely ordained role in our elections is silly — and even costly. For instance, were it not for the Iowa caucuses, America probably wouldn’t be stuck with ethanol mandates. This government moonshine is bad for cars, the environment and the economy (outside of corn producing states).

But Biden’s move is little more than deckchair shuffling. The real cost of primaries — all of them — is that they are bad for democracy.

We should declare the American experiment with primaries — presidential and congressional — a failure and find a better way. In the early 1970s, the United States became the first and only country where parties outsourced candidate selection entirely to voters (though France did start experimenting with primaries in recent years).

Parties are essential to democracy, but that doesn’t mean they need to be internally democratic. The military, the Department of Justice, newspapers, even the traditional family — all vital democratic institutions — don’t outsource decisions to voters.

That’s what our parties have done, and it’s made them weak. Weak parties encourage strong partisanship.

Primaries worked OK for a while because party insiders, donors and ideological stakeholders had the ability to weed out bad candidates in what political scientists call “the invisible primary.” But over time, thanks to campaign finance laws that sidelined the parties and elevated small donors in combination with rising polarization, primaries now tend to promote candidates on the left and right who are more ideologically extreme than the typical voters in either party.

The parties have become captured by their bases and the activist cadres — in and out of the media — who keep them whipped-up in a constant state of anger, particularly at the other party.

The best illustration of this is the GOP’s inability to squarely deal with the problem of Donald Trump’s election denial and his more recent demand that the Constitution be terminated to reinstall him as president.

Parties are in the election business, in the same way Major League Baseball is in the baseball business. They have a vested interest in popular respect for, and faith in, the democratic process, grounded in the Constitution.

If a baseball team owner declared that the umpires were rigging the scoreboards and that his team really won the World Series, despite the actual score, the MLB would recognize that as a direct threat to the integrity of the game itself and act accordingly.

The GOP won’t act accordingly because of the stranglehold the primaries have on the party and Trump’s ability to fatally wound electable but non-subservient Republicans in primaries. Whether he threatened violence in his speech preceding the Jan. 6 assault on the U.S. Capitol is hotly debated. But what isn’t debatable is that he threatened Republicans with primary challenges if they refused to go along with his lawless scheme: You “have to get your people to fight. And if they don’t fight, we have to primary the hell out of the ones that don’t fight. We primary them. We’re going to. We’re going to let you know who they are.”

Elected Republicans are still afraid of primary voters more loyal to Trump than to the party or, now, the Constitution, which is why they’re so reluctant to condemn his lies.

Ideally, we’d go back to something closer to the system that produced Republican nominees such as Lincoln, Coolidge and Eisenhower. Nominating conventions where party leaders picked candidates would be a vast improvement.

But that’s not in the cards anytime soon.

Switching to “jungle primaries” is one popular idea. Or, the GOP could simply revise its rules — implemented in 2012 — that favor front-runners. In many GOP primaries, the winner gets extra delegates even if he or she received only a modest plurality of the votes. Recall that Trump never won a majority of the votes in a state primary until he all but sewed up the 2016 nomination.

Trump’s standing has taken a beating of late — costing the party the Senate, dining with bigots and calling for rescinding the Constitution will do that — but there’s still probably a sizable group that will vote for him no matter what. That means we could see a replay of 2016.

A strong party that jealously guarded its own interests wouldn’t let that happen. Unfortunately, the GOP is not merely weak, it’s cowardly.