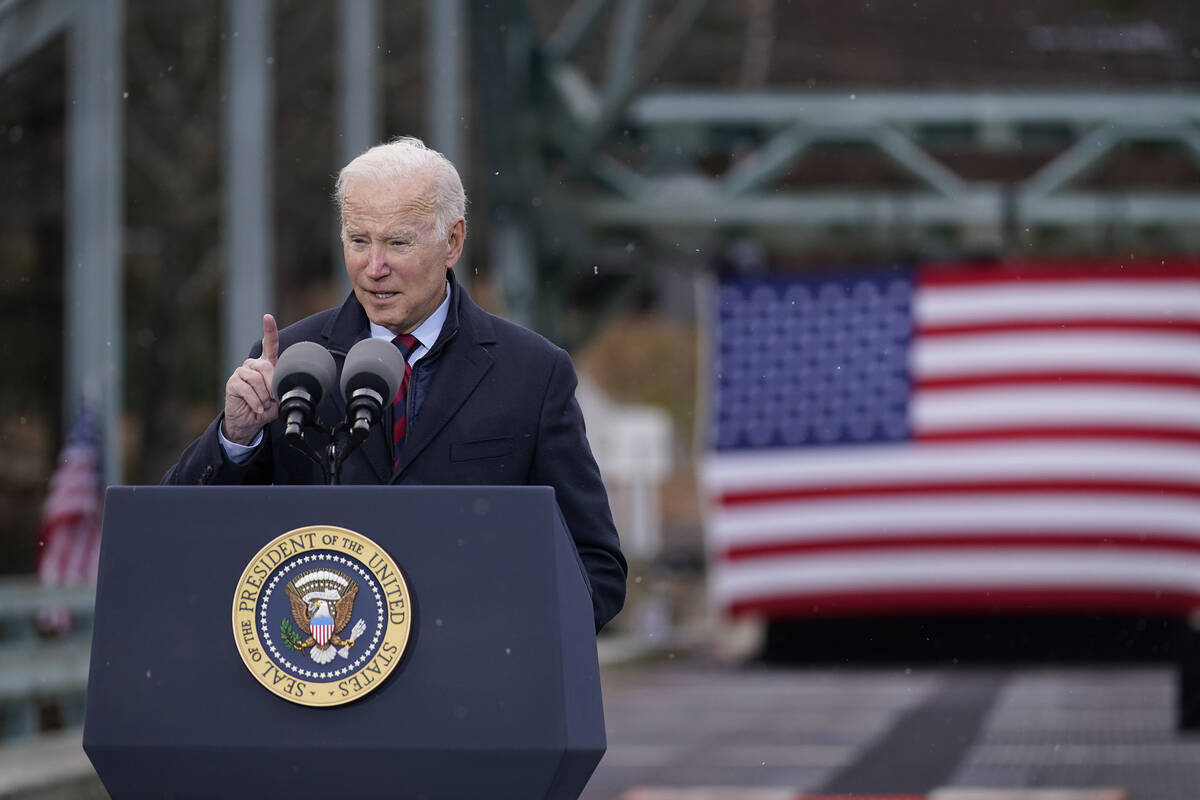 I don’t want to be left out of the climate change reparations. So I”m suing our state dinosaur, which was an ichthyosaur. It’s real name is the Shonisaurus popularis. But it’s called Cymbospondylus Youngorum. It was about 55-feet long. It lived on Earth about 240 million years ago, about 3 million years after it migrated from land to water.

According to current standards, it must have allowed the water to dry up. I want reparations. Then I want to sue a number of animals for allowing the climate to change to support human life. This includes the ichthyosaurs, thescelosaurs, nammoths, giants sloths, ancient horses and bison. These are just the Nevada fossils. I’ll be suing the rest later.

I expect President Joe Biden to cut me a check for a $100 million anytime.