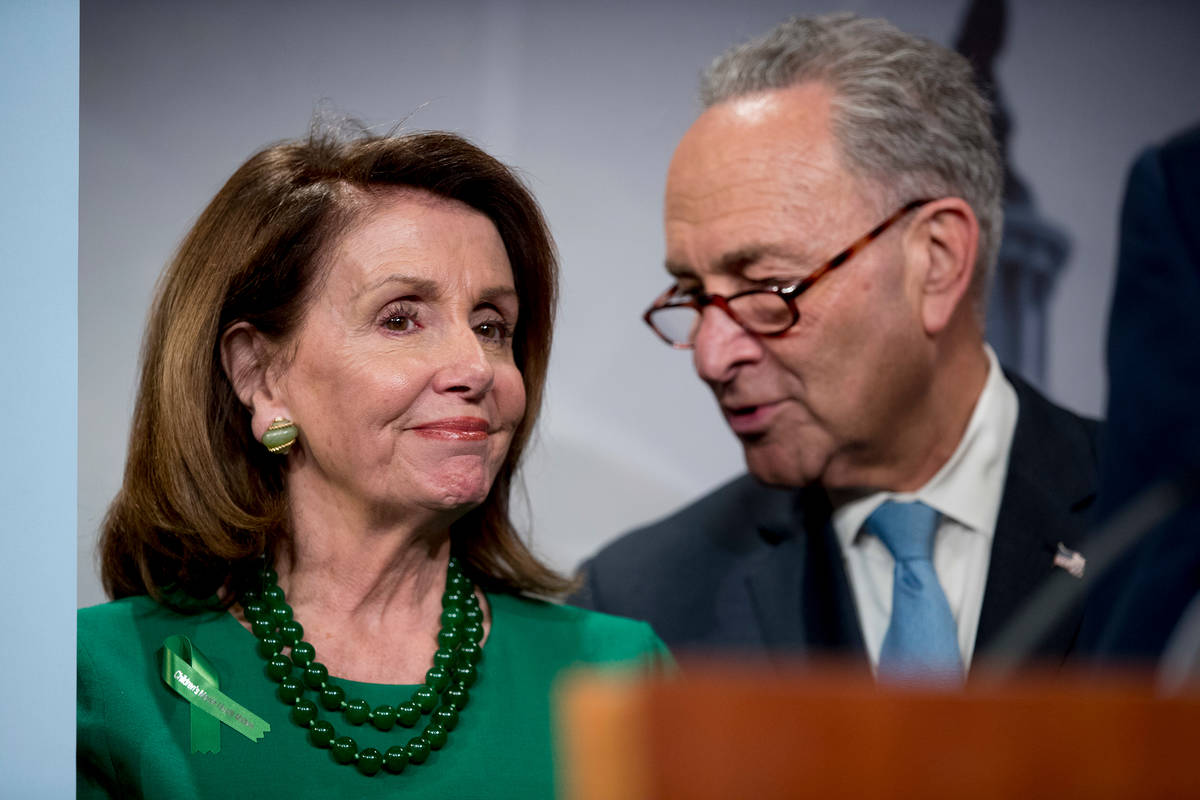 Why are the Democrats/liberals/progressives who now have the House, Senate and presidency still not happy? Because now they want me to denounce my support for President Donald Trump and his agenda — they want me to say I no longer believe in a great America, freedom of speech, an energy independent nation, a semblance of peace in the Middle East, troops leaving Afghanistan and devotion to our Constitution.

If that is really what you want, don’t hold your breath. It is never going to happen. What are you going after next, my soul?

When did the Capitol building become more important than the buildings that were burned, looted and destroyed during the summer? When did government employees become more valuable than the citizens they serve?

For the record, that was not an insurrection, it was a peaceful protest.