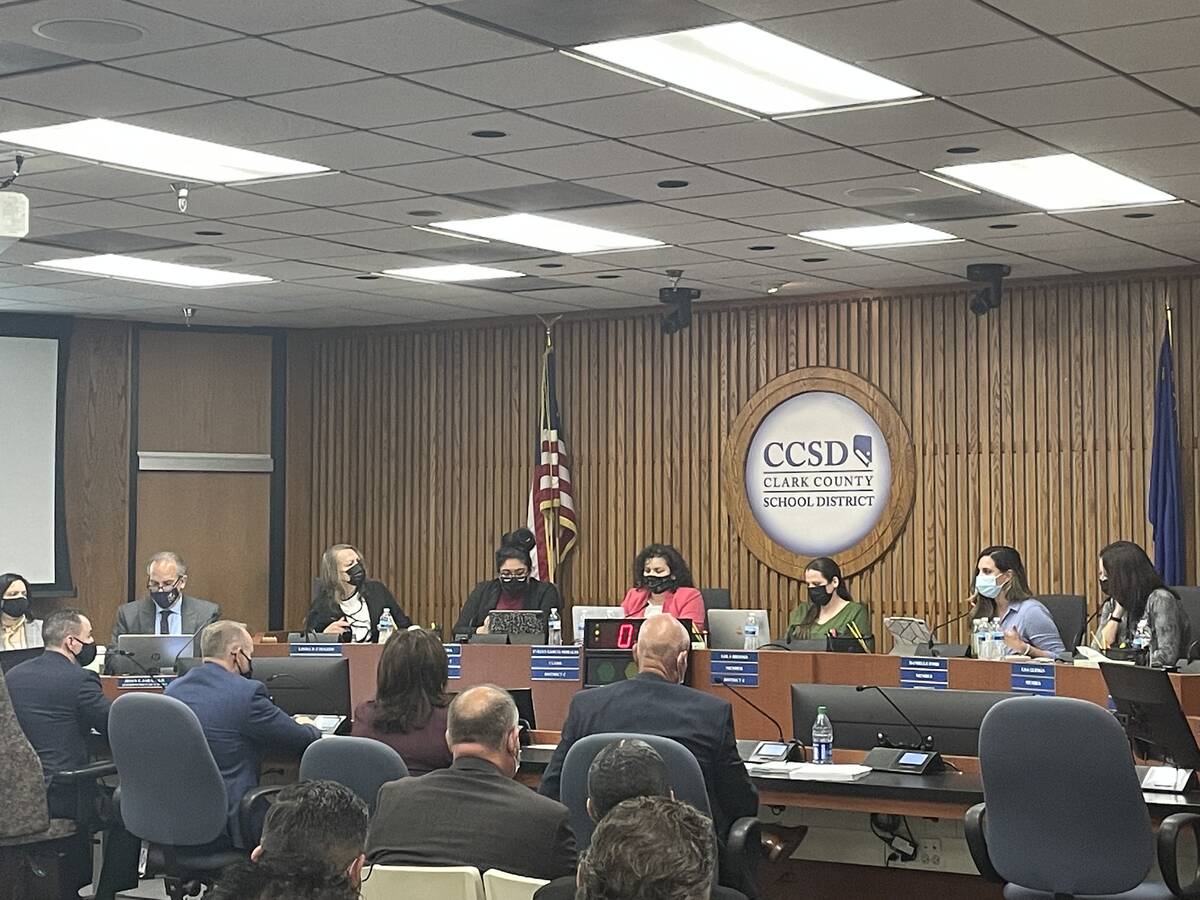 In response to the Sunday commentary in favor of breaking up the Clark County School District:

I’m a high school senior in the district. Our current school district makeup has been the same since 1956. In that time, Clark County has grown to host more than 300,000 students. Breaking up the district into smaller districts would create smaller, local school boards that would create more accountability for trustees. When elected officials have more personal responsibility, they move away from political bias and work harder to serve community needs.

Furthermore, smaller districts would be able to better fund schools, students, and student activities. The district currently funds 374 schools. Splitting into into smaller districts would greatly limit how many schools the current budget is being split across, as each district would instead have its own budget. And because there’s more accountability in smaller districts, any funding would be much more likely to be spent in areas of high interest to local schools.

Splitting up the Clark County School District would take an act of legislation or a vote of the people. However, all the research I have done has led me to believe that it is the best course of action for education in Clark County. We’ve been using the same system since 1956, expecting a different outcome every time. Rather than continuing down this path, it is time we make major changes and approach education from a new angle. We should split up this district.