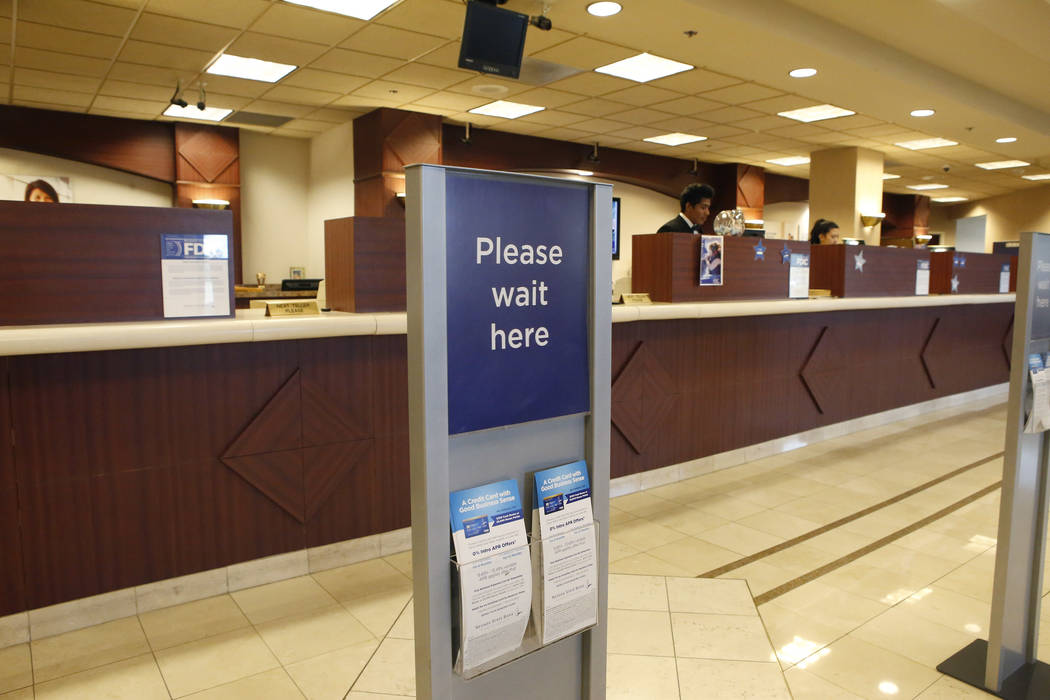 In response to Schyler Frost’s recent letter regarding the national debt: Mr. Frost advocates that each taxpayer simply make donations, thereby lessening the debt. This sounds good but is impossible.

Sen. Rand Paul’s father, former Rep. Ron Paul, called yearly for an audit of the Federal Reserve System which is “federal” in name only and a private corporation of banks. I think we would all be surprised with the results of an audit. The Fed has been in business for more than 100 years. Could the banks own the country?

The unconstitutional Federal Reserve System was created by Congress in 1913, along with the IRS, to service the debt, which it cannot do. That’s the deficit. Article 1, Section 8 of the Constitution gave Congress the power to create money. President Donald Trump is the first president I ever heard even complain about the Fed’s interest rate or, for that matter, say anything against the Federal Reserve.

Do the banks own the country?