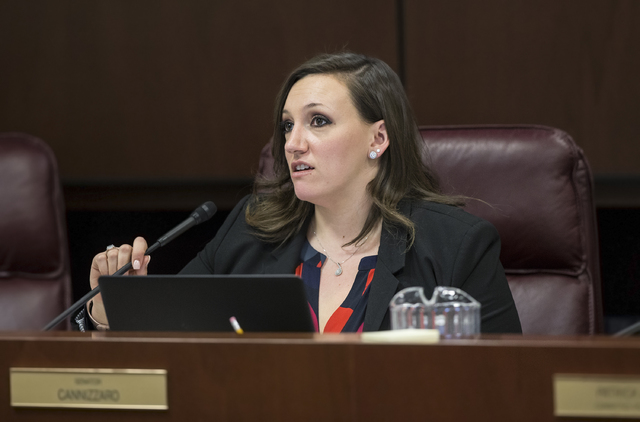 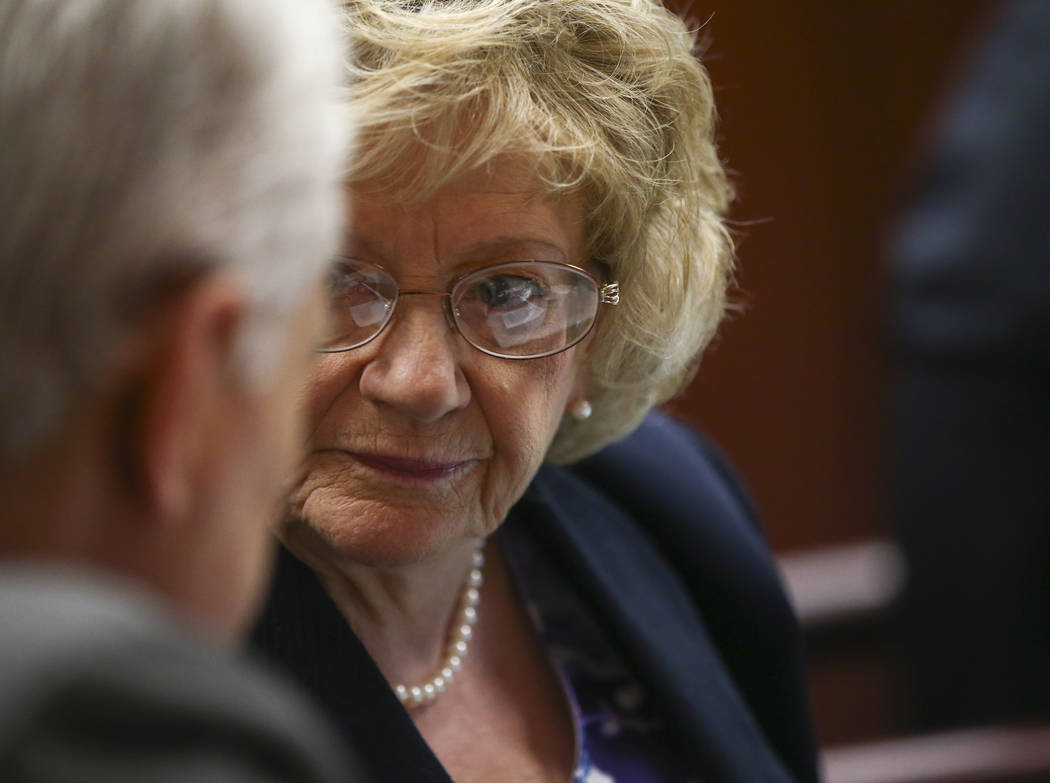 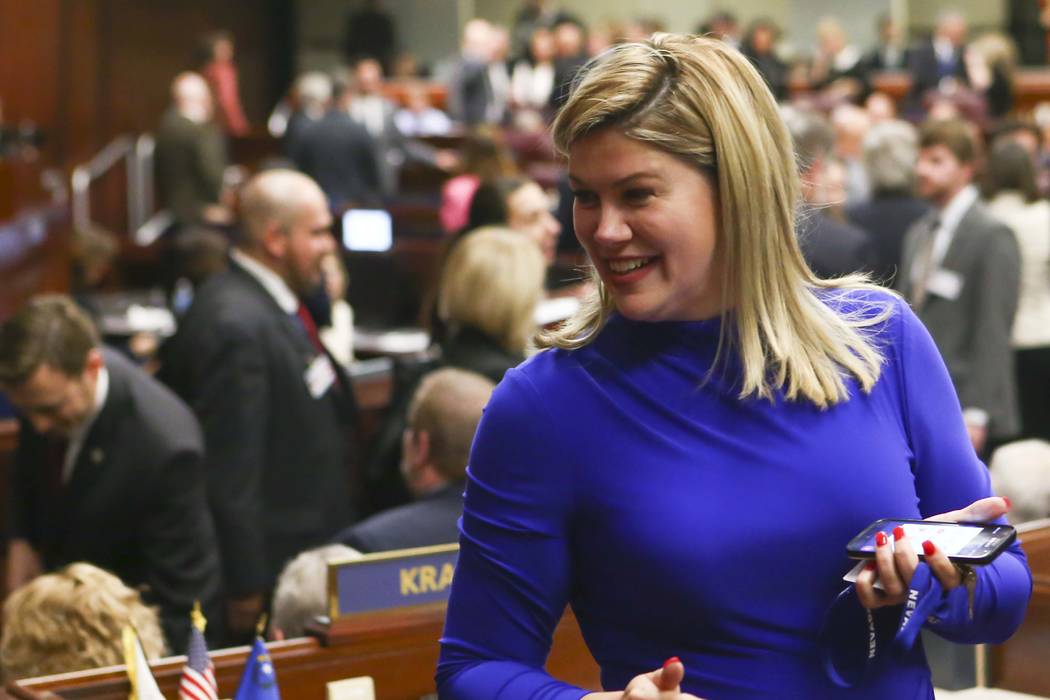 If Democrats take full control of state government in 2019, Nevada will become California — without the beaches.

Just think about all the far-left bills passed by the Democrat Legislature but vetoed by Gov. Brian Sandoval this year.

The recalls, if successful, would give Republicans a chance at claiming a majority in the Senate for the 2019 Legislature — and a way to block Democrats’ most partisan legislation if a Democrat is elected governor next year.

Recalls shouldn’t be taken lightly, but they are more than justified in each of these cases. The case against Farley is straightforward. Voters elected her as a Republican, but now she caucuses and generally votes with Democrats.

Democrats are howling that the recalls are completely unwarranted and an attack on democracy. But there are plenty of reasons for voters to support the recalls. Here are three (or four) reasons why voters should also recall Woodhouse and Cannizzaro.

There’s more. Here’s what the bill said about Reid to justify the rebrand. Reid “gained a reputation as a consensus builder praised by members of both the Democratic and Republican parties for his logical and equitable approach to problem solving.”

While Cannizzaro’s support for rolling back labor reforms is more concerning, if this bit of revisionist history doesn’t get Republicans upset and out to the polls, nothing will.

To understand how extreme this position is, consider what they wanted to ban. Las Vegas police make about 50,000 arrests per year but notifies Immigration and Customs Enforcement just 1,500 times that someone is an undocumented immigrant.

ICE only comes and gets about 170 of them a year. Woodhouse wanted to eliminate law enforcement’s ability to deport the worst of the worst.

3. Second Amendment attacks. Both Woodhouse and Cannizzaro took steps to limit your Second Amendment rights. They voted to restrict your ability to carry guns in libraries. They also sponsored a bill to take away someone’s gun rights without due process.