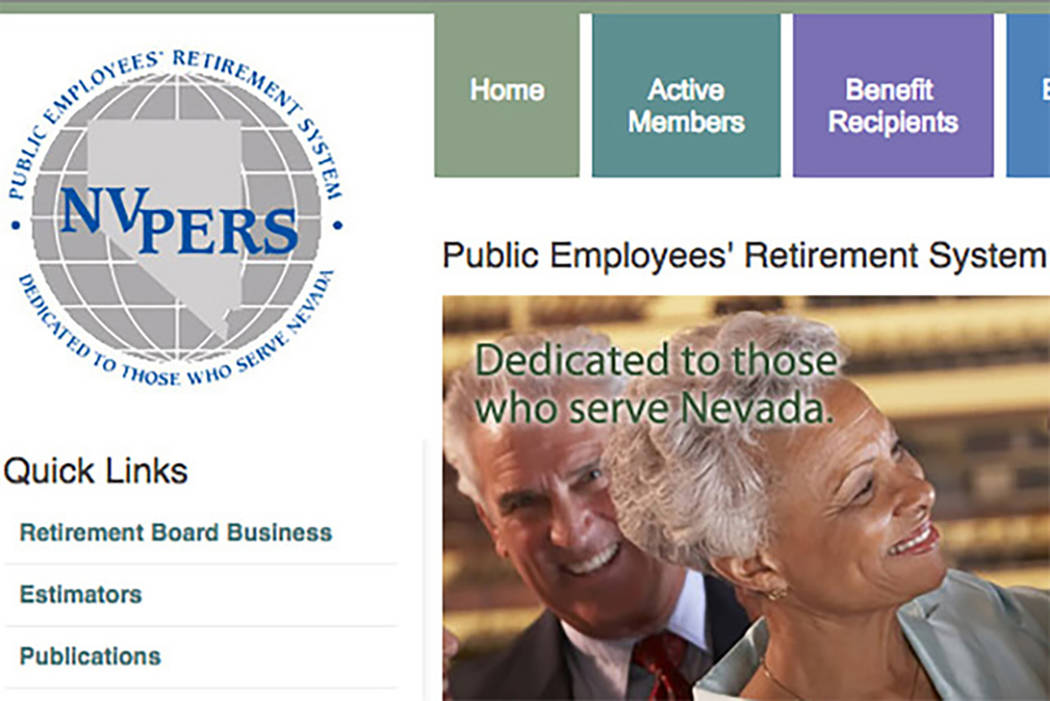 Teachers are facing a pay cut next year. So are police officers, firefighters and almost every state and local government employee. Thank Nevada’s broken retirement system.

On Thursday, the Public Employees’ Retirement System of Nevada increased next year’s contribution rates for regular employees from 28 percent to 29.25 percent. The contribution rate for police and fire employees is rising from 40.5 percent to 42.5 percent. Employers and employees split the increases. This means government workers will see a drop in take-home pay, while government agencies simultaneously experience cost increases.

You can see the headlines now. “Teachers crushed by pay cuts.” “Local governments struggle with budget deficits.” Reporters will frame these stories as yet another example of how Nevada doesn’t spend enough. But that won’t be the case. These budget difficulties will stem from rising expenses local governments can’t control. That’s similar to how the Clark County School District saw revenues increase this year while the press talked repeatedly about budget cuts.

Here’s what this means for district teachers. The average teacher made $52,000 plus $21,000 in benefits last year. The PERS increase will reduce average take-home pay by $380 a year. Paradoxically, it will simultaneously increase teacher compensation. Teachers will now receive that $380 to pay for benefits. The district has to increase its PERS contribution for each teacher by $380, which will also go in the benefit category.

So costs go up, but everyone feels cheated. Teachers see a decrease in their take-home pay, and the district has to pay $7 million more while getting nothing in return. Yet another example of how you can’t fix a broken system with more money.

Ironically, PERS estimates the cost for providing retirement for current employees has gone down. That’s due to necessary, albeit minor, reforms passed in 2015. The entire increase is to pay for accrued debt, which is between $13 billion and more than $40 billion, depending on how you calculate future investment returns. For context, Nevada’s 2019 general fund budget is $4 billion. Next year, 44 percent of pension contributions from regular employees and 39 percent for police and fire will go toward debt.

Pensions can be dense, but if you don’t think they matter, consider this. If teachers paid the 2003 contribution rate, they’d see a take-home pay increase of $2,800, and the school district would have an extra $52 million a year.

Multiply that by every Nevada government agency and employee, and you’ll see why pension reform is the most important issue no one wants to talk about.