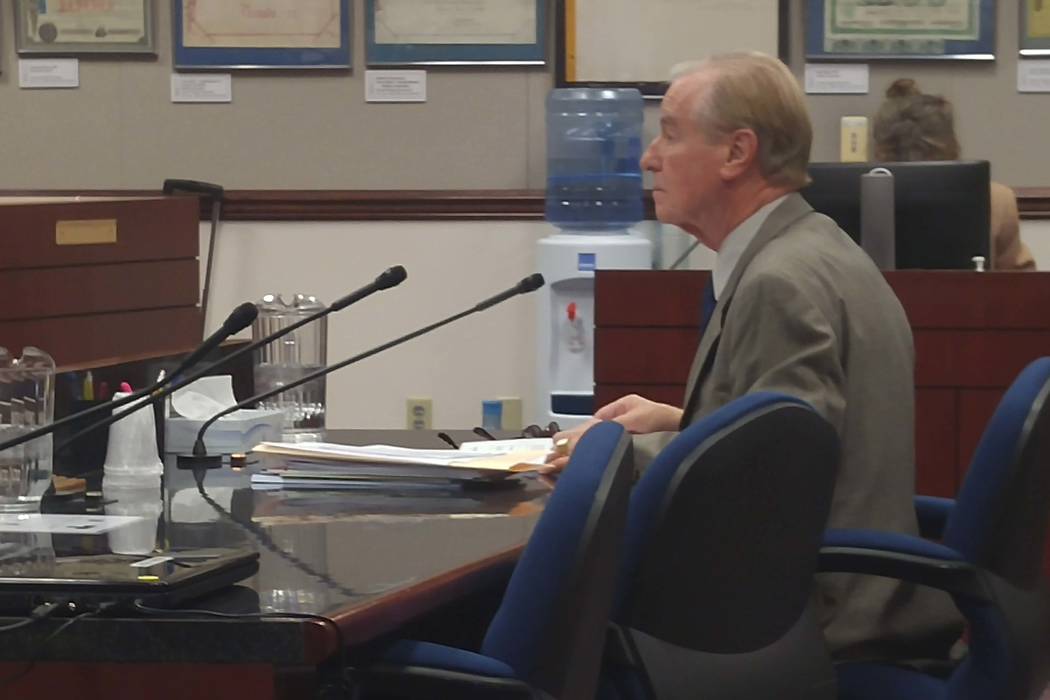 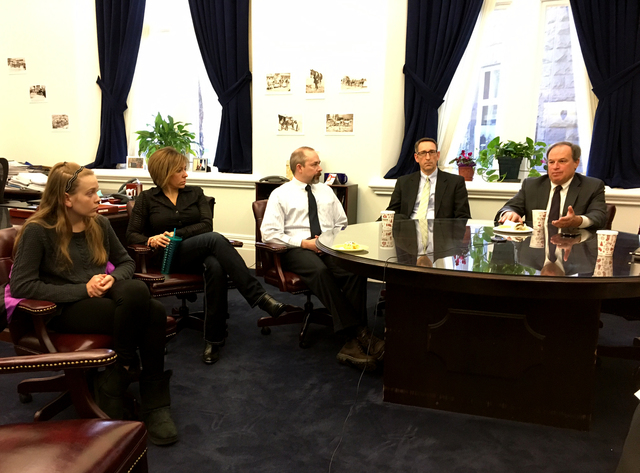 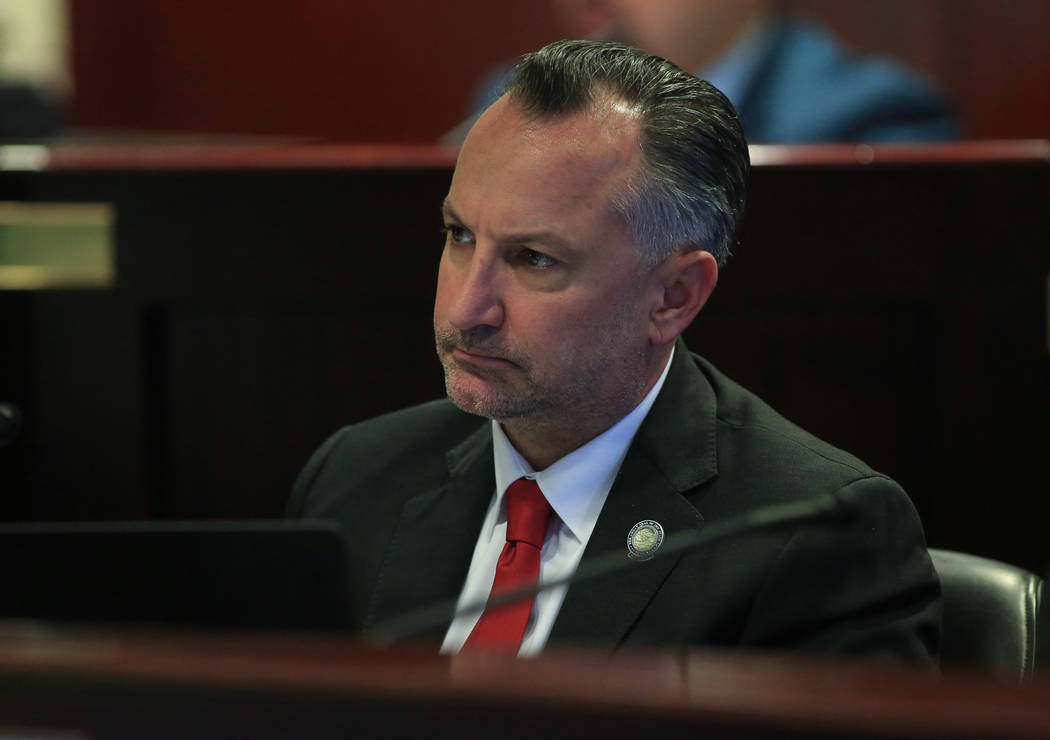 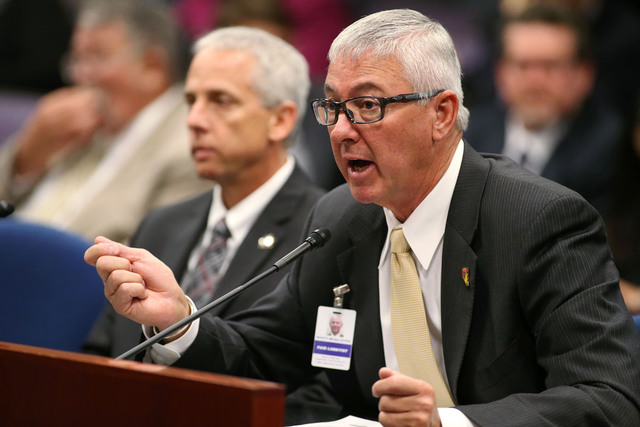 CARSON CITY — Hundreds of bills died Friday, including a property tax increase, the sanctuary state bill and a plastic bag ban, but the most interesting part of the session is just beginning. Here are good, bad and ugly bills still alive at the Legislature with seven weeks to go until the sine die:

Senate Bill 506, sponsored by Gov. Brian Sandoval, would re-establish Education Savings Accounts. In 2015, the Legislature passed ESAs, a school choice program that allows parents to use a portion of the money the state spends on public education for private school tuition, online learning or tutors. The Supreme Court ruled in 2016 that ESAs are constitutional but the proposed funding mechanism isn’t. Sandoval’s proposal re-establishes this program with needed technical changes.

While Democrats and their union allies hate school choice, if Democrats want Sandoval to compromise on any of their priority issues, they’ll have to pass and fund ESAs.

Assembly Bill 154, sponsored by Assemblyman Chris Brooks, would increase the cost of government construction projects by undoing prevailing wage reforms passed in 2015. It’s one of many reform rollback bills that are known in the halls of the Legislature as “veto bait.”

Senate Bill 106 and Senate Joint Resolution 6, both sponsored by Senate Commerce, Labor and Energy, would increase the minimum wage to $12 an hour over several years. These are just two of the many bills Democrats are pushing to regulate and hamper Nevada businesses.

Senate Bill 225, sponsored by Sen. David Parks, would require private schools to allow a male to use the girls shower, locker room and bathroom if he claims to be female. The bill pushes the change under the guise of Nevada’s “anti-bullying” law.

Assembly Bill 409, sponsored by Assemblyman Tyrone Thompson, would repeal the current requirement that third-graders, starting with the 2019-20 school year, have to read at grade level to advance. Another bill destined for a veto.

SB486, sponsored by Senate Government Affairs, would create collective bargaining for state workers. This budget-busting measure is the very definition of veto bait. I get the sense that Sandoval actually wants to be able to veto this boondoggle, although his public statements will be more circumspect.

SB384, sponsored by Sen. Julia Ratti, D-Sparks, would infringe on the public’s right to know by making the names of public retirees, including those drawing pensions topping $200,000 a year, confidential.