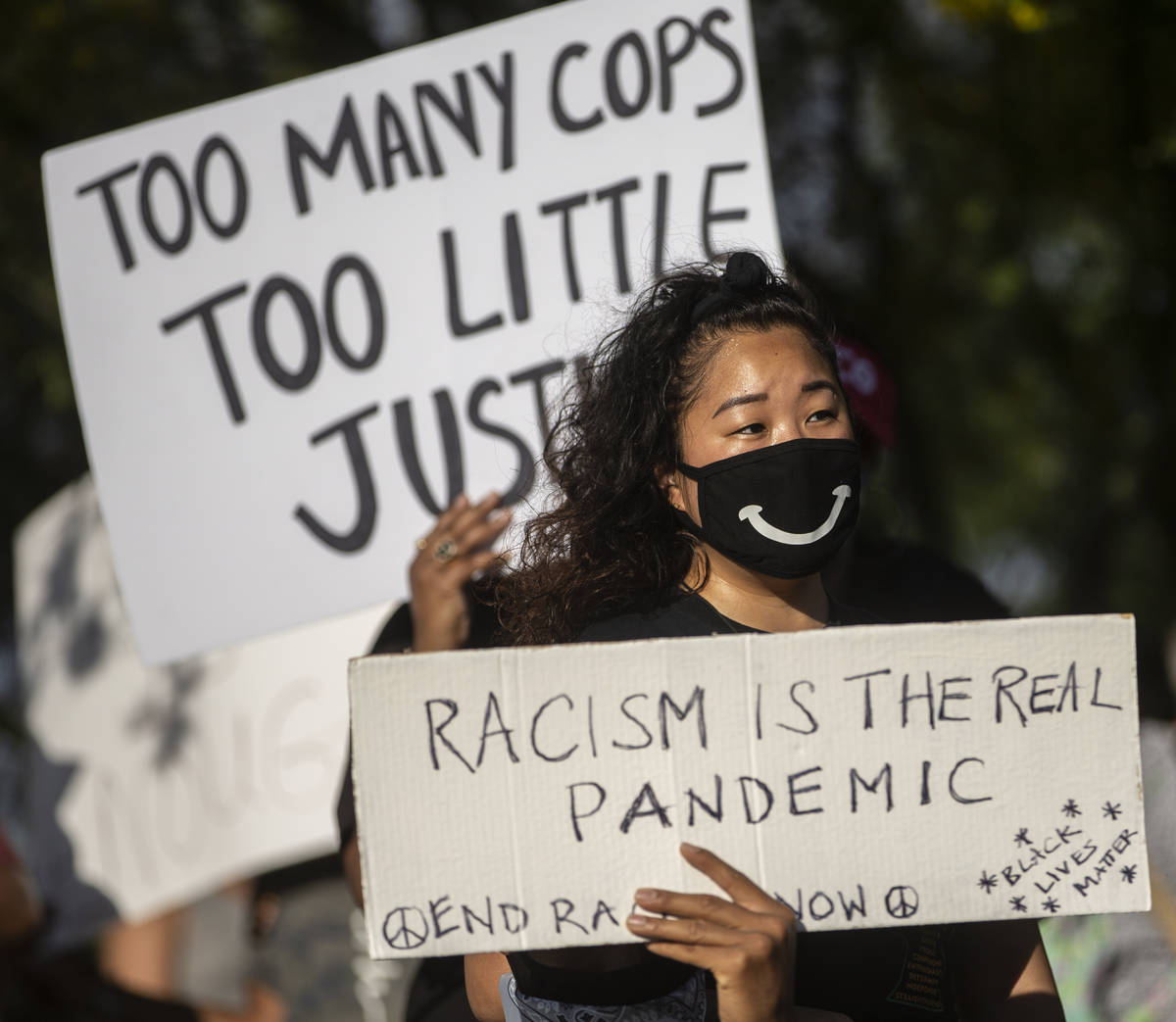 If Democrats were capable of fixing systemic racism, they already would have.

George Floyd’s tragic killing set off a wave of protests, riots and looting. It also led to numerous Democratic elected officials promising to fix what they claim is the underlying issue — “systemic” racism.

“The moment has come for our nation to deal with systemic racism,” presumptive Democratic presidential nominee Joe Biden said Tuesday. This is needed “to deal with the denial of the promise of this nation.”

Systemic or institutional racism isn’t overt racism, like Jim Crow laws. Systemic racism is the prejudice supposedly hidden within American society. According to leftists, it’s identified by racial disparities in everything from imprisonment, wealth accumulation, education and even health outcomes.

For example, in 2017, 33 percent of those behind bars were African American. Blacks make up 13 percent of the U.S. population. This disparity is largely the result of African Americans committing more crimes. But the purveyors of systemic racism blame it on a criminal justice system that’s inherently racist. This invisible racism, the theory goes, is so inescapable that even if African Americans run the system, they unwittingly advance racism.

So Democrats are simultaneously arguing that America is racist at its core and that the solution is voting for them. That’s a logical contradiction. You can’t fix an inherently racist system from within it. It must be overthrown.

There’s also mounds of empirical evidence that Democrats are incapable of solving this. The places where the rioting and looting has been the worst — Minneapolis; Portland, Oregon; Washington, D.C., and New York — have been dominated by Democrats for decades. If Democratic governance rooted out systemic racism, it wouldn’t exist in these cities. Instead, they’re hotbeds of anger.

One reason for this is that the interests of African Americans frequently conflict with the interests of other factions within the Democratic Party. Consider education. Black students are disproportionately stuck in low-performing schools and have been for decades. Reform advocates have fought for charter schools and school choice. Overwhelming evidence shows that school choice increases achievement. Teacher unions, a powerful Democratic special-interest group, fight those efforts tooth and nail.

With only rare exceptions, Democratic politicians side with the teachers union.

The reason Democrats or anyone else can’t solve systemic racism is that statistical disparities alone aren’t proof of racism. Nonracial factors help explain many of the disparities African Americans experience. Those include a disproportionately high rate of fatherless homes, poverty, the power of unions in blocking reforms and individual choice. You don’t fix those things by telling African Americans that the system is rigged against them, implying efforts to improve yourself are futile.

Even during slavery, the great abolitionist Frederick Douglass didn’t believe America was corrupted by systemic racism. “Are the great principles of political freedom and of natural justice, embodied in that Declaration of Independence, extended to us?” Douglass asked in 1852.

What Douglass understood, but believers in systemic racism reject, is that America’s founding ideal — all men are created equal — isn’t racist. But the unequal application of that ideal, first with slavery and then with Jim Crow, was indeed racist. It’s also a lot harder to argue that America is irredeemably racist when you think about how many tangible steps America has taken to reject racism.

When it comes to race, America needs to uphold her founding principle, not reject it.