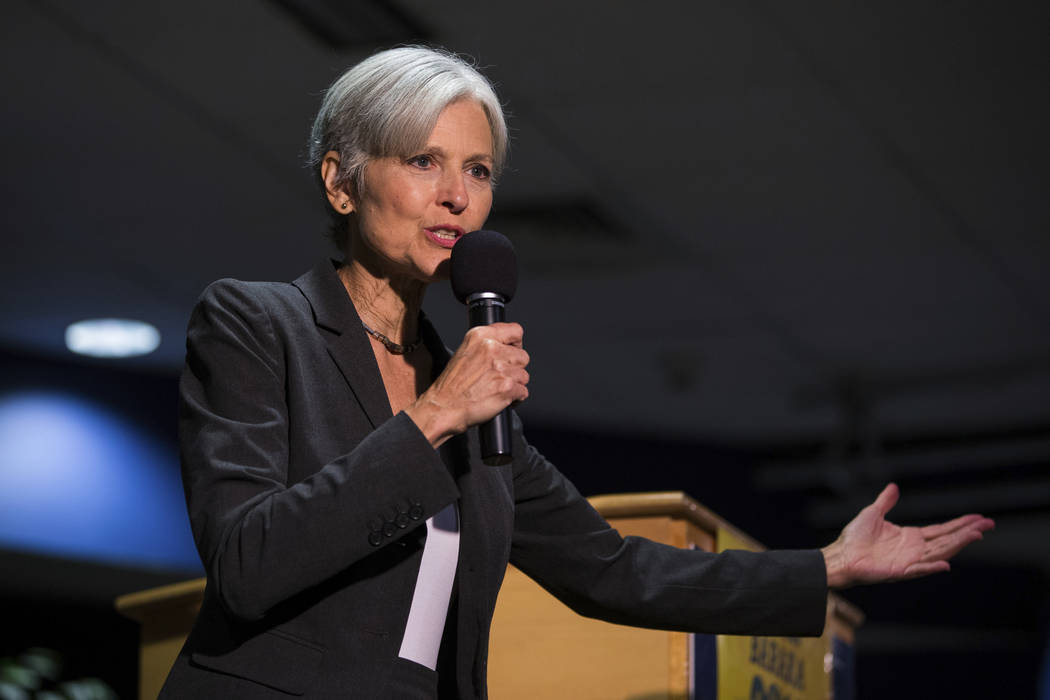 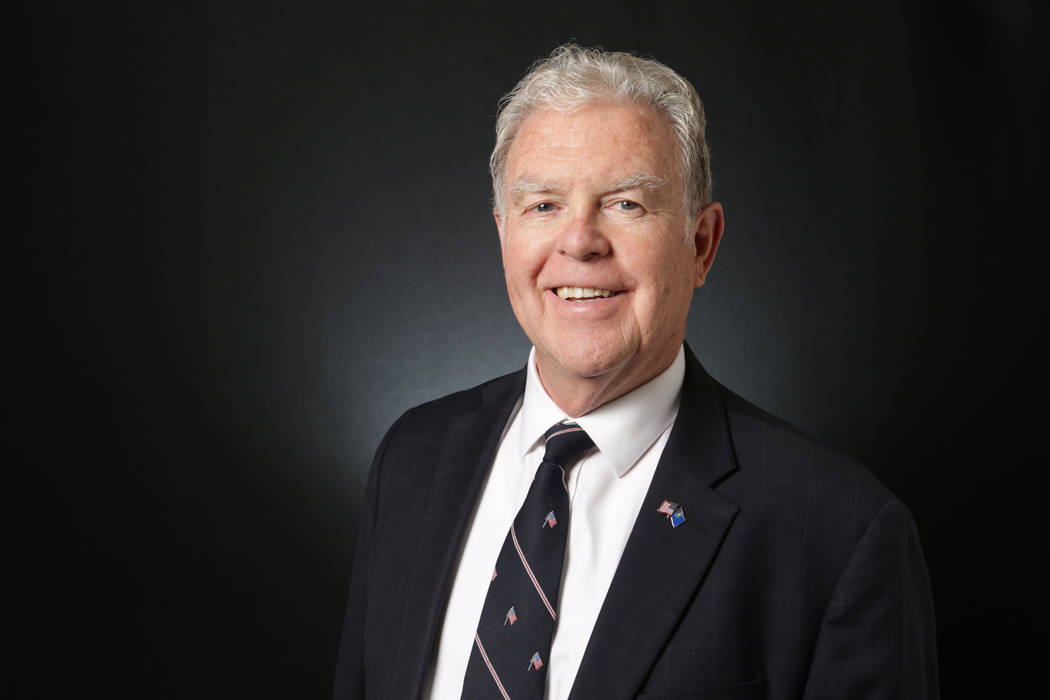 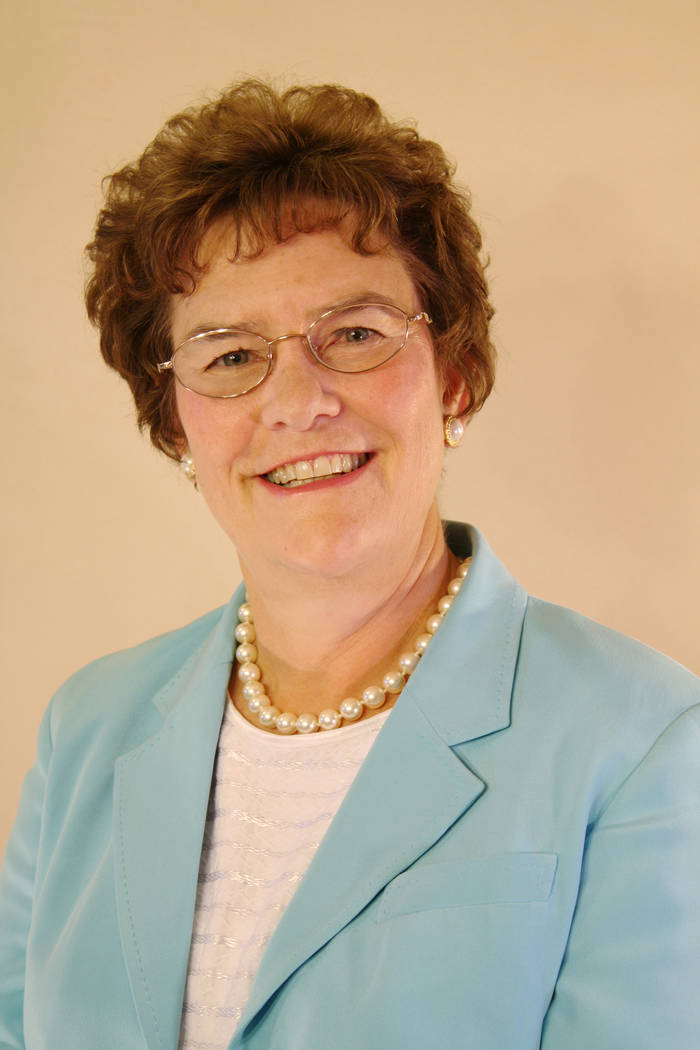 Independent American Party candidate Janine Hansen is making her pitch to Nevada voters again. The Elko resident is the lone challenger for Republican state Sen. Pete Goicoechea for his Nevada District 19 seat in November. Special to the Pahrump Valley Times

Nevada was awash in blue on Tuesday, but some of Nevada’s most conservative voters amplified the flood.

While Republican candidates for U.S. Senate and governor lost by 5 and 4 points, respectively, most of the other statewide races were closer. Republican incumbent Barbara Cegavske even eked out a win as secretary of state.

Both those candidates are strong conservatives.

The Independent American Party, which is a very conservative third party, ran a candidate in both races anyway. The IAP hopefuls drew more than 20,000 votes in each of those contests, effectively handing those offices to Democrats.

Congratulations to the IAP for electing Aaron Ford. That’s its biggest political accomplishment in the past decade.

Running as a third-party candidate is an ineffective way to advance your agenda and can actively hurt the causes you claim to care about. If you think the Republican Party isn’t conservative enough, the worst thing you can do as a conservative activist is to leave the organization. That makes the Republican Party more moderate. Votes for right-leaning third-party candidates function as de facto support for Democrat candidates who are more liberal.

The same logic holds for the Libertarian Party and independent candidates, such as Ryan Bundy. You can be right on the issues and engage in foolish tactics.

Third parties are so counterproductive that the top priority for Republican donors should be funding a Green Party in Nevada. Green Party candidates would likely draw at least 2 percent from Democrats. That’s a winning margin in close races, and the impacts can be felt all the way down the ballot.

Look at Assembly District 4. Democrat challenger Connie Munk beat incumbent Assemblyman Richard McArthur by 116 votes. The IAP candidate got 671. This was an especially puzzling race for the IAP to enter, because McArthur is a strong conservative. There were three other legislative races in which the presence of a Green Party candidate could have given Republicans a victory. That’s a big deal when Democrats have a supermajority in the Assembly and are one vote away from it in the Senate.

You see it in the Arizona U.S. Senate race, too. Republican Martha McSally is likely to win with 49.4 percent of the vote. How? The Green Party candidate got 2.2 percent of the vote, which would have been enough to hand Democrat Kyrsten Sinema the win.

Candidates get so focused on campaigns that they rarely try to raise money for efforts to reshape the battlefield. Donors shouldn’t be so shortsighted. Nevada is now a blue state. Republicans need every advantage they can get — even if that means funding the Green Party.