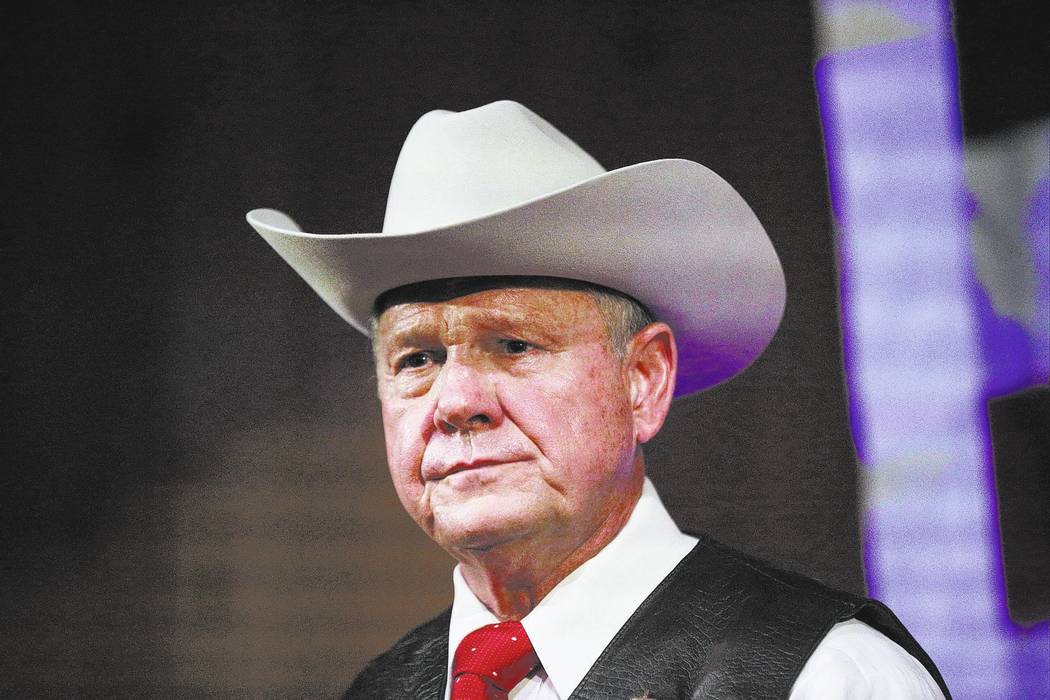 The corrupt D.C. swamp has controlled this country for decades. Then along came Donald Trump. Those in the swamp desperately tried to fix the election, to guarantee Hillary’s victory. They rigged the Democrat presidential primary for her. Then the mainstream media tried to rig the general election — featuring nothing but negative news about Trump.

The Silicon Valley social media gurus tried to censor anything positive about Trump on Twitter and Facebook. The FBI tried its best to keep Hillary from being indicted — covering up her Uranium One scandal and finding her innocent of violations of national security in her email scandal.

And then there’s the voter fraud. The D.C. swamp made sure it was easy for illegal aliens to register to vote at DMV offices and welfare offices all over this country — like right here in Nevada.

A week before the election, I was the opening speaker for Donald Trump here in Las Vegas. When I saw Trump backstage, he asked me, “Wayne, what’s your prediction?” I replied, “All the polls are wrong. The Silent Majority loves you. You’re going to win in a 10-point landslide. But Democrats cheat at least nine or 10 points, so you’ll win one of the closest elections ever.”

The future president thought my prediction was hilarious. But I was as serious as a heart attack.

Those wallowing in the D.C. swamp are bitter. They just can’t get over Trump winning. They hate Steve Bannon even more than Trump. Bannon is threatening to destroy the D.C. swamp by running Trump-like candidates against the establishment. Enter Judge Roy Moore. He’s a Steve Bannon candidate for U.S. Senate in Alabama.

Moore has been in public service for more than three decades. A rare triple threat: a proud conservative, Christian and constitutionalist. A man of principle and integrity. The D.C. swamp can’t buy him.

Nor can they defeat him. Mitch McConnell and his D.C. swamp friends tried to buy the GOP primary in Alabama. They spent $30 million to defeat Moore. He won easily.

Now desperate, the D.C. swamp got busy trying to frame him. The exact same way they tried to frame Trump. They brought women out of the woodwork from 30 years ago to make claims against Trump. It didn’t work. They’re trying the same dirty tricks against Moore.

Never in his three decades of public service has there ever been even a hint of scandal. Suddenly within days of his almost certain victory, four women have come forward to make charges against him dating back 40 years. They claim he made advances toward them when they were underage. Where have they been for 40 years? How did the liberal Washington Post happen to find these four women? Where’s their proof? Where are the witnesses? From 1979?

Isn’t it interesting how quickly Mitch McConnell, John McCain and Mitt Romney came forward to scream “Judge Moore should step down”? Isn’t it interesting how they were ready with statements within minutes of the publication of the story? Isn’t it strange (excuse the pun) that they immediately suggested that Luther Strange should replace Moore on the ballot? If this were poker, I’d call it a “tell.” They overplayed their hand. I can read these frauds like a book. This was a setup direct from the D.C. swamp.

If Moore did it, I’m as angry as anyone else. But my gut says this smells like a fix direct from the D.C. swamp.

My advice to Moore is the same advice I gave to Donald Trump. If you’re innocent, stand tall. You have our support. Look them in the eye and call them liars. Explain to the voters this is a setup by the D.C. swamp. Tell the voters to send a message. The people aren’t falling for the lies and fraud of the D.C. swamp anymore. It’s time to use your middle finger to vote for Moore.