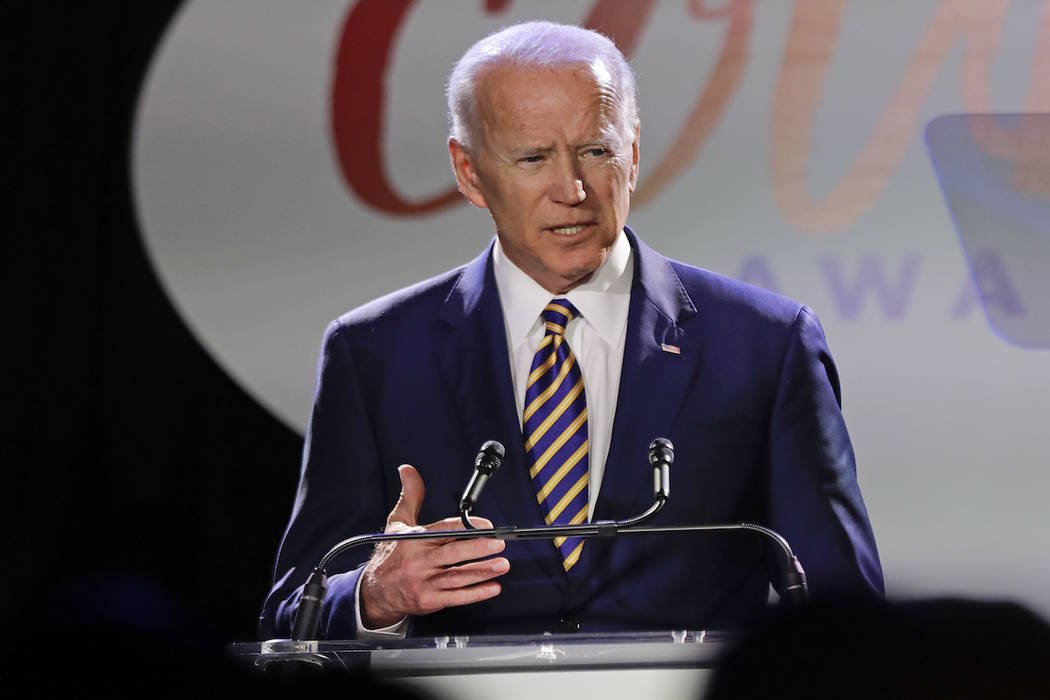 Before I get to the most important Joe Biden question …

I have breaking news on the Trump economy. More economic numbers were out Friday. The U.S. economy gained a remarkable 273,000 new jobs in February, far more than the 175,000 expected. But even more powerful news: The December jobs report was revised upward by 37,000; the January report was revised up by 48,000.

That’s 85,000 extra jobs no one knew about. Even in the midst of a coronavirus crisis, the Trump economy is booming. President Donald Trump is like Houdini.

By the way, to put icing on the cake, wages were up 3 percent, the average workweek increased, unemployment went down to 3.5 percent and the Bureau of Labor Statistics reports more Americans are working than at any time in history.

That brings me to Biden, the new Democrat presidential front-runner. First, why would we turn this booming Trump economy over to Obama’s partner, who presided over eight years of economic misery and malaise? Obama and Biden thought food stamps and unemployment benefits were “economic growth.” You want to go back to that?

And forget the entire Democrat establishment fixing the presidential primary for Biden because they crave power, jobs, patronage and government contracts. And once elected, Joe will open up the vault and give them whatever they want, with your taxpayer dollars.

Forget all that. Instead, let’s just ask about the elephant in the room. I’m going to say out loud what everyone is thinking and saying privately. Is Biden capable of being president? Has time passed him by? Is Joe “all there”? Has Biden suffered possible diminished mental capacity and cognitive decline?

These are questions that must be asked. These are fair questions for a 78-year-old man who wants the highest-stress job in the world and often seems not to know what he’s saying or where he is.

Biden wants to be president of the United States, the CEO of the American economy and commander-in-chief of the U.S. armed forces. We should be all asking tough questions. We should all be demanding answers.

I’m not alone. CNBC talking heads days ago recommended (from this point on) that the Democratic Party hide Biden from public view.

Author Matt Stoller tweeted, “Democratic insiders know Biden has cognitive decline issues. They joke about it. They don’t care.” Activist Glenn Greenwald added, “The steadfast insistence on the part of Dems to just pretend this isn’t true and hope it somehow goes away is a staggering exercise in self-delusion.” Chicago Alderman Carlos Ramirez-Rosa tweeted, “Joe Biden’s mental decline is self-evident.”

These are Democrats. Biden’s mental decline is the elephant in the room. It’s time we all asked serious questions. It’s time to demand answers from a team of respected medical brain experts, scientists and neurologists.

Is Joe Biden competent to be president of the United States?

Contact Wayne Allyn Root at Wayne@ROOTforAmerica.com. Hear or watch the nationally syndicated “Wayne Allyn Root Show” from 3 to 6 p.m. daily at 790 AM and at 8 p.m. every night on Newsmax TV (Cox cable channel 96).