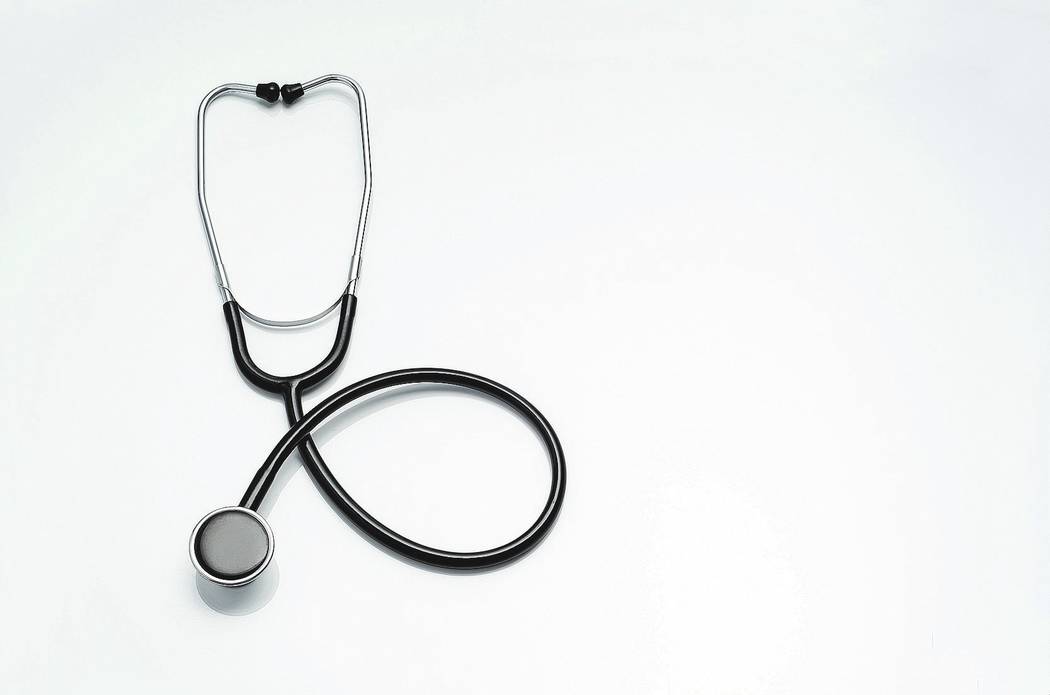 Sometimes you just have to keep it simple and spell things out slowly for liberals — and RINOS (Republicans in Name Only) such as GOP Sen. Dean Heller.

Here is some simple “old school” math. First, Obamacare is bankrupting every Obamacare exchange. Minuteman Health announced its failure last week. That means 19 of 23 Obamacare co-ops are bankrupt and out of business. Billions of taxpayer dollars up in smoke.

That’s a failure rate of 83 percent. This has nothing to do with conservative vs liberal. These are just facts.

Here in Nevada, our last two insurance carriers just pulled out. Fourteen of 17 counties in Nevada will not have any insurance option for the Nevada Obamacare exchange in 2018. That’s a failure rate of … you guessed it, 83 percent. Hey, at least Obamacare is consistent!

By the way, the Obamacare exchanges failed in both Vermont and Hawaii. Two tiny, liberal states couldn’t make it work. Hundreds of millions of taxpayers’ dollars lost.

Now to my personal story from the real world. Again, I’ll keep the math simple. My personal health insurance bill rose from $500 per month to about $2,000 per month under Obamacare. That’s $24,000 per year. But the deductible and co-pays are so high, it now covers nothing. Thanks, Obamacare.

The first $72,000 I make, before a single other bill is paid, goes to health care thanks to Obamacare. This is happening to middle-class folks and small-business owners all over America. But since most people make only $50,000 to $75,000 per year, how could they pay $72,000 for health care? Exactly. They can’t.

But that was the point of Obamacare from Day One. To bankrupt the middle class and make us all welfare queens and wards of the state. Put everyone on Medicaid. Explode the rolls. Mission accomplished, Mr. Obama.

What’s so remarkable is that Democrats, the media and many Republican establishment members such as Sen. Dean Heller care only about the theoretical 22 million people who might lose Medicaid coverage. Meanwhile the entire middle class and all small businesses are being slaughtered and bankrupted right under their noses. And no one says a word.

Neither Sen. Heller nor GOP Gov. Brian Sandoval has ever called a single press conference to discuss Obamacare’s destruction and bankruptcy of the middle class. Why doesn’t that matter to Democrats, or establishment Republicans? And neither Democrats nor RINOS ever mention the fact that Medicaid expansion isn’t “free.” Someone has to pay the bill. Surprise — it’s their own middle-class base being ripped off.

Now add in massive middle-class job losses. Obamacare has created a nation of low-wage, part-time jobs. Now add in $10 trillion in new debt over the past eight years to pay for this massive welfare state scam.

The math is real and simple. Obamacare is a massive failure. It destroys and bankrupts whoever and whatever it touches. But mostly, it destroys your own GOP voters, Sen. Heller. Do the math.