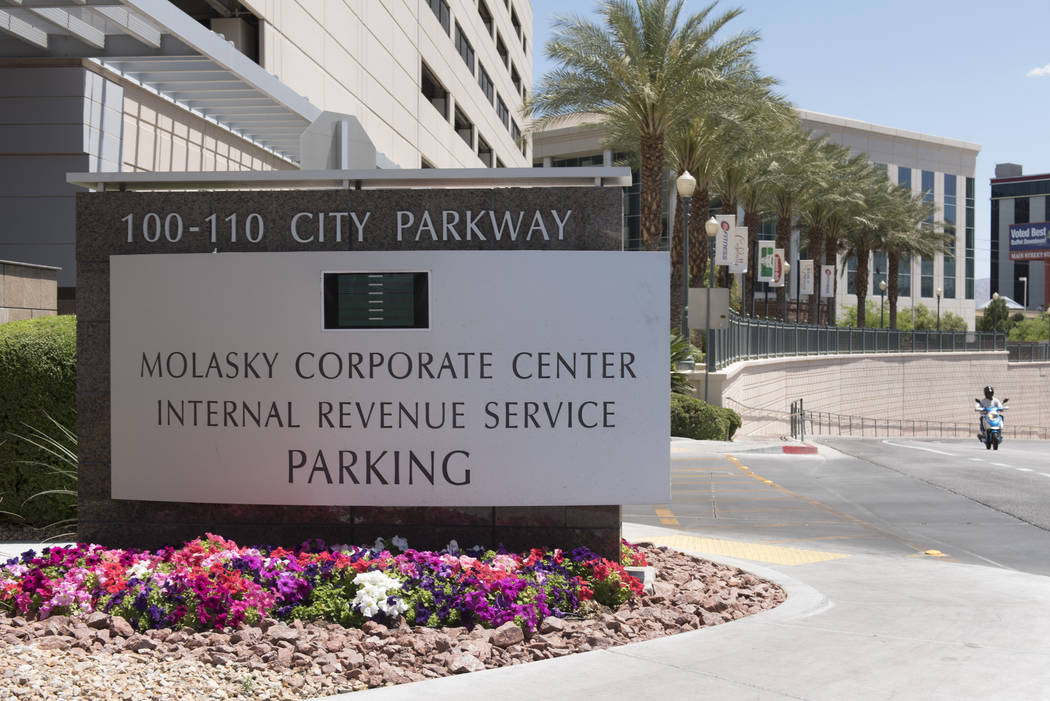 Did you see headlines about the United Airlines scandal earlier this week? United sent security onto the plane to forcibly remove a passenger who didn’t want to give up his seat. The man was dragged off the plane screaming and bleeding.

That could have been any one of us.

That incident wins the award for the worst treatment of a customer by a private-sector company ever.

Disgraceful. Everyone involved should be fired.

But I have a worse story. It’s a similar story of a CEO and the terrible abuse of his own customers. This scandal makes the United incident pale by comparison — because it involves crimes against thousands of customers.

Worse, no one in the media cared and no one was ever punished.

The CEO is former President Barack Obama. The customers are American taxpayers. The company that committed terrible crimes against thousands of our fellow citizens is Obama’s IRS.

I stumbled upon this scandal because I’m a witness. I was one of the victims. Now I’m asking President Trump to get involved in seeing that justice is served.

Back in 2010, I became one of the most high-profile critics of President Obama. My opinions were featured in the national media. Suddenly, I became the victim of the most vicious, over-the-top, IRS attack any tax expert had ever seen. I was targeted for destruction. It was a witch hunt, persecution and intimidation all in one. It was meant to punish me, distract me and bankrupt me.

I beat the IRS. A judge in U.S. Tax Court threw out the case.

But only six days after winning in court, I was under a new IRS assault. Tax experts told me, “You are on the president’s enemies list.”

Thankfully, I won again. I didn’t owe one cent. But I lost three years of my life and tens of thousands of dollars in legal fees.

I didn’t sleep for three years.

The government watchdog organization known as Judicial Watch got involved. They fought a 14-month battle to force the IRS to hand over my tax files. Once we prevailed, guess what we found? Hard evidence this was persecution based on my conservative political beliefs. We have the proof in writing.

A government agency — in America — tried to destroy a citizen based on his political beliefs.

But I’m only the tip of the iceberg. There were thousands like me attacked by Obama’s IRS.

I’ve personally heard from more than 100 GOP donors who were attacked by the IRS for the first time in their lives — only weeks after writing a check to either the GOP, a GOP candidate or a Tea Party group.

There are clearly thousands of cases out there — just like mine.

This was among the biggest criminal conspiracies in U.S. history — a joint effort of the Obama administration and the IRS. And it’s easy to prove.

Here’s my recommendation for President Trump. Start a Department of Justice investigation immediately. Simply compare Federal Election Commission lists of GOP donors for the eight years of Obama versus a list of IRS audit victims. Now compare an FEC list of Democrat donors during Obama’s reign. What you’ll find is a ridiculous percentage of GOP donors were targeted and attacked by the IRS.

This was a massive criminal conspiracy to persecute, punish, intimidate and bankrupt GOP donors, activists and critics of Obama. It was meant to weaken and starve Obama’s political opposition. It was meant to scare anyone away from writing a check to conservative candidates or causes.

Lower-level IRS employees didn’t do this by themselves. They were just following orders. Orders given by the Obama White House to destroy conservatives.

President Trump must send a loud message. No American citizen can ever again be targeted by government for his or her political beliefs. Everyone involved must be prosecuted to the fullest extent of the law.