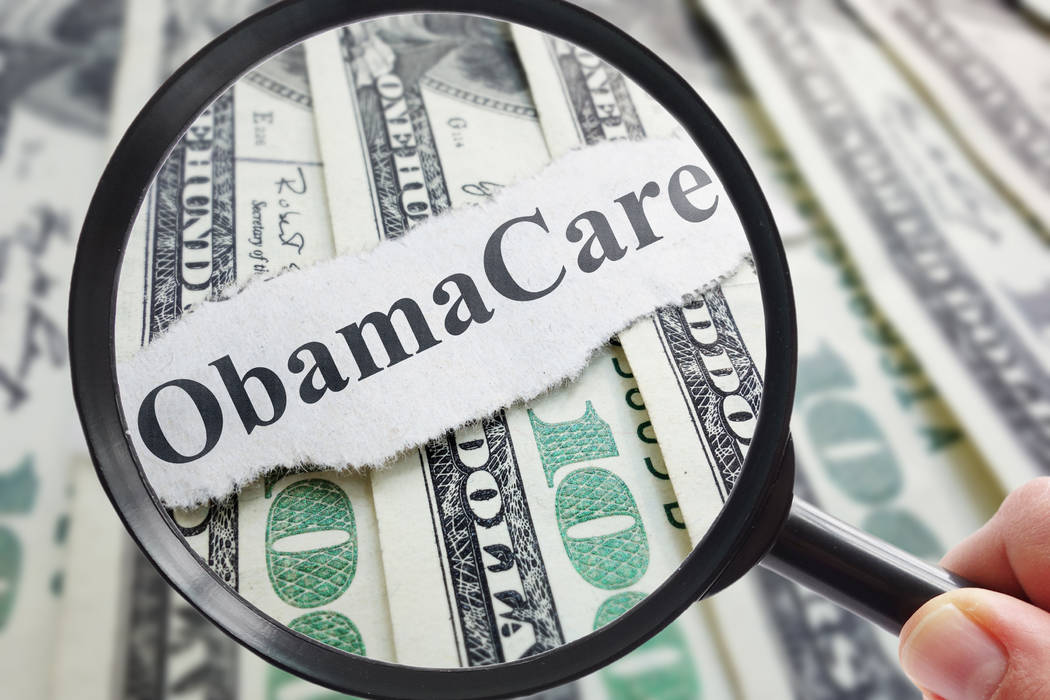 Obamacare is dead. Maybe. Donald Trump and the GOP-controlled House just repealed Obamacare. At least for the moment. At least until the moderate Republicans in the U.S. Senate who are afraid of their own shadow get ahold of it.

The repeal of Obamacare should have been easy. Democrats committed one of the worst frauds in history in order to sell the bill. A massive crime was committed on an unprecedented scale. President Trump needs to appoint a special prosecutor to start investigations and prosecute everyone involved.

That’s the way to sell the repeal of Obamacare. So why doesn’t anyone in the GOP leadership point that out? Because Republicans leaders are dumb, weak-willed and cowardly. They’re afraid they might offend someone. It might hurt someone’s feelings. It might be un-gentlemanly.

Here’s the truth. Obamacare was a scam. A Ponzi scheme worse than anything dreamed up by Bernie Madoff. It was sold through deception, misrepresentation and lies. Not to mention bribes such as “the Cornhusker Kickback.”

Let’s start with taxes. Obama sold Obamacare by promising it wasn’t a tax. Then he had his lawyers argue in front of the U.S. Supreme Court that it was a tax.

Obama said, “I make a firm pledge. Under my plan no family making less than $250,000 per year will ever see a tax increase, not any of your taxes.” That statement is pure fraud. Obama should be sharing a prison cell with Bernie Madoff.

It’s a fact that at the moment Obama sold Obamacare by saying we could all keep our health-care plans, internal White House documents reported more than 90 million Americans would lose their plans. Obama knew he was lying.

It’s a fact that the architect of Obamacare, Jonathan Gruber, was caught on camera saying that Obamacare was sold through lies and misrepresentation, because that was the only way to fool the dumb American people. Again, it’s all on video online.

Obama promised his plan would save families $2,500 each year. Premiums have instead risen $4,865 per family, per year. That’s not fraud? What if a private-sector businessman promised a product would cut your bills in half, then your bills doubled? Fraud.

Obama also promised Obamacare would lower the deficit and debt, both in the short and long term. Instead, the debt expanded by $10 trillion. The deficit is exploding and will keep getting worse for years to come as the costs of Obamacare explode. Pure fraud.

So please tell me why this isn’t the argument for the repeal of Obamacare? It doesn’t matter how many people Democrats claim it helps. It was sold through pure fraud.

Everyone involved in the deceptive sale of this trillion-dollar scam and Ponzi scheme should be sent to prison for many years to come. Because they knew when they sold it, they were lying and committing fraud. That was the only way they could sell it.

Obamacare is a crime scene. That’s the argument Republican leaders should be making.