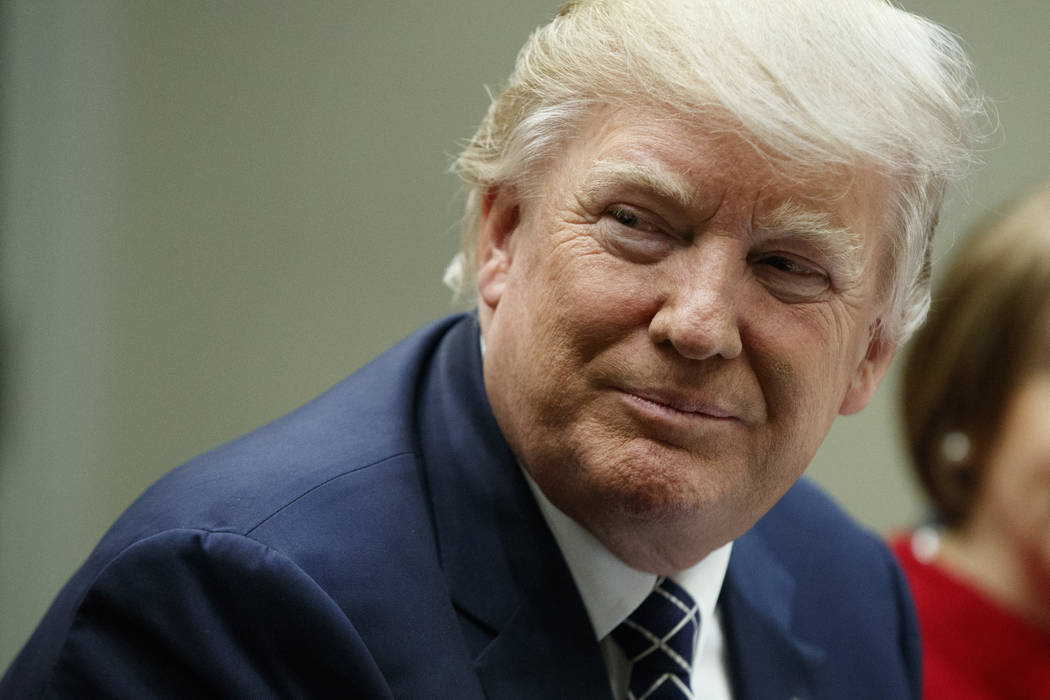 Liberals are delusional. They are so hysterical over President Donald Trump that they’ve convinced themselves they’re winning.

This is hilarious. Trump is destroying them every single day and they’re too blind, deaf and arrogant to notice.

Don’t look now, but Trump has ‘em right where he wants ‘em.

Who are they, you might ask? Critics, cynics, naysayers, the biased liberal media, Obama Kool-Aid drinkers, George Soros’s socialist cabal, government employees and all the Israel haters of the left.

These groups are so delusional they don’t even know the president is wiping away Barack Obama’s agenda and policies as if they never existed. Obama is being erased from the record books.

In only a few days … while liberals sat around gloating over the “failure” of the Obamacare repeal … Trump changed the direction of America. Trump did more in this time than most presidents do in a four-year term.

And wait, Obamacare’s repeal is coming, too. What happened to TrumpCare was a short-term blip. Trump is relentless. Trump is the poster boy for relentless. More on that in a minute.

First, let’s review what Trump has accomplished in such as short span.

■ Trump approved the Keystone Pipeline that Obama fought for eight long years, then killed outright. Like Freddie Krueger in “Nightmare on Elm Street,” Keystone is back from the dead.

■ Trump rolled back Obama’s entire climate change agenda and killed the war on coal. Coal was dead, and now it’s not.

■ Trump forced an Israel-hater at the United Nations who authored a report calling Israel an “apartheid state” to resign. Obama would have given her an award. Trump said “You’re fired.”

■ Trump signed legislation killing BLM rules for federal government control of more than 40 million acres of federal lands. Trump has the backs of ranchers, farmers, property owners. The power is back in the hands of the states, not Gestapo-like agents of the federal government.

■ Trump put Jared Kushner in charge of a SWAT team of business executives with the job of streamlining government, overhauling the federal bureaucracy and killing regulations that hinder business.

■ My educated guess is Trump is also creating executive orders right now, behind the scenes, that slowly starve and strangle Obamacare without any congressional vote. Wanna bet?

But it won’t matter. Because I’m betting President Trump will pass an Obamacare repeal … soon. Trump didn’t lose that battle. Businessmen such as Trump never fail. They just learn from an initial setback, pick themselves back up and figure out how to win the battle.

Members of the Trump opposition in Congress are “the biggest losers.” They are clueless career politicians. They’ve never played a reality show competition against a smart relentless business leader.

Soon Obamacare will be history. Trump will wipe that smirk off the face of arrogant liberals who celebrated way too soon. And Trump will be even closer to changing the direction of America and erasing Obama like he never happened.

Trump has ‘em right where he wants ‘em.