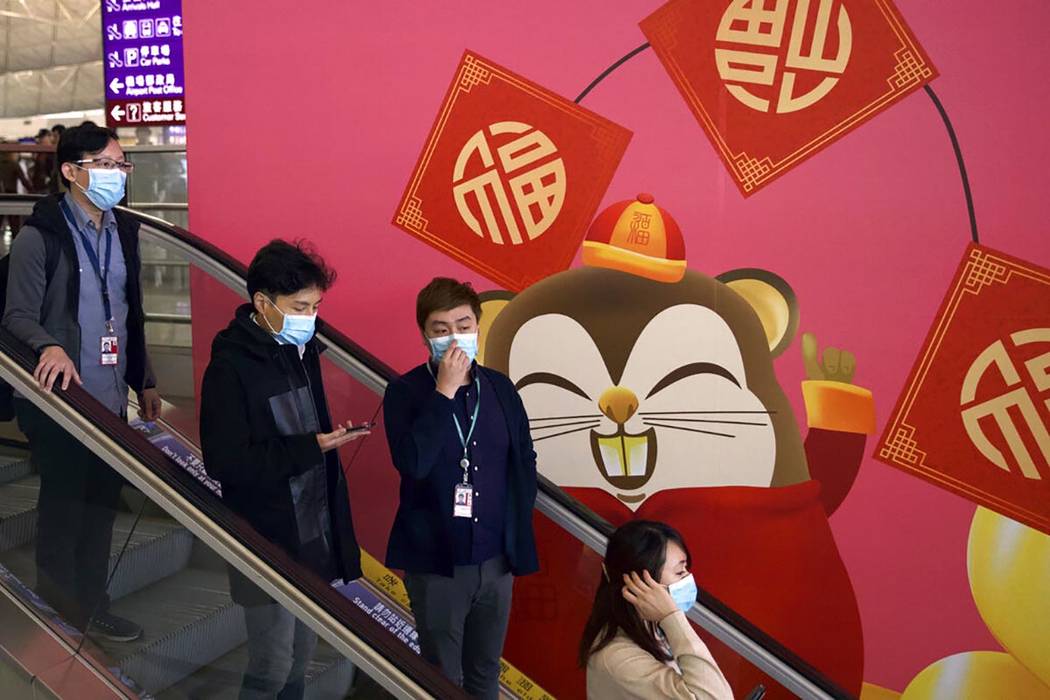 There are many lessons to be learned from this coronavirus crisis. To quote former President Barack Obama, this is a “teachable moment.”

First, I’m on record. I warned about the dangers of this pandemic when few knew it existed. I think I’m justified to now report we are all overreacting at this point. Eighty-one percent of the victims in Asia have a mild form of this flu. This is certainly going to be a hit to the global economy. But the sky isn’t falling. The lessons of coronavirus:

1. Always expect the best but prepare for the worst. Get educated and prepared just in case. That doesn’t mean become hysterical, stop shopping and stop traveling and sell off stocks. In the long run, I always bet on America.

2. Thank President Donald Trump for quickly restricting flights from China to just a few airports, a brilliant move. I remember when America was threatened by Ebola, and President Obama refused to cancel flights from Africa — a mistake that could have killed thousands of Americans. We got lucky. Now we have a president who acts decisively and doesn’t depend on luck.

3. This is living proof that President Trump is right about creating “Fortress America.” Now, more than ever, we need walls and secure borders. We must know everything about every person entering our country. Democrats support open borders. That’s pure madness. Open borders will lead to disease, death and massive damage to business, stocks, tourism and — worst of all — the Vegas economy.

5. If I get coronavirus, I want an American doctor who earns $1 million a year as my physician. If you put government in charge and turn doctors into government bureaucrats, you’ll attract the worst to medicine, not the best and brightest.

6. This is living proof that Trump is right about “America First.” We need our supply chains here in the United States. It is a matter of national security to manufacture antibiotics, prescription drugs, masks and other medical supplies inside America.

7. Odds are the coronavirus vaccine will be developed in a capitalist nation. No socialist will ever find the cure. Why? Because capitalism works. The scientist or doctor who finds the cure will make a lot of money. God bless capitalism.

8. Israeli scientists claim they are only three weeks away from a vaccine. If that’s correct, what will Alexandria Ocasio-Cortez, Ilhan Omar and Rashida Tlaib say? The most prominent Democrats want to boycott Israel. Democrat presidential candidates just boycotted the American Israeli Public Affairs Committee. Will all the Israel-haters refuse the vaccine? Will all the miserable liberals who support the BDS movement boycott the vaccine? Will Iran and other Muslim nations that chant “death to Israel” refuse the vaccine?

9. Lastly, stop listening to hysterical coverage from the biased, liberal mainstream media. They’ve failed a thousand times in three years to bring down the Trump economy. They screamed “recession is already here.” Each time they were wrong. The media’s track record is miserable. If they say we’re headed for disaster, my guess is things are going to turn out just fine.

— Contact Wayne Allyn Root at Wayne@ROOTforAmerica.com. Hear or watch the nationally syndicated “Wayne Allyn Root Show” from 3 to 6 p.m. daily at 790 AM and at 8 p.m. every night on Newsmax TV (Cox cable channel 96).