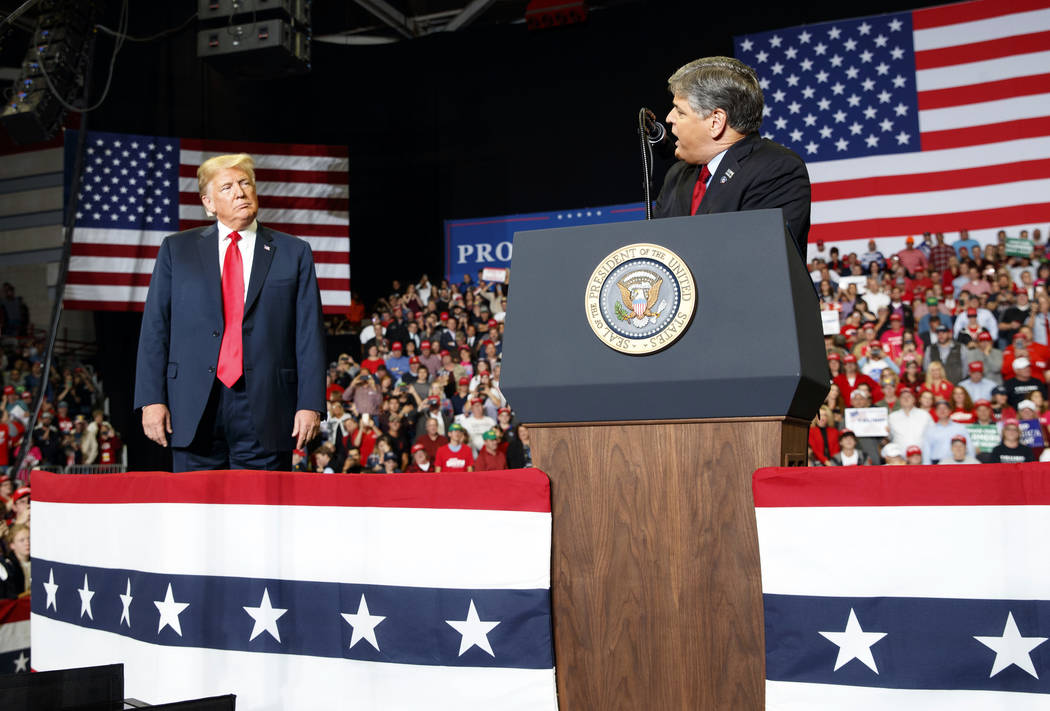 This impeachment thing is one of the wackiest, strangest, funniest stories in political history. Democrats want to impeach a sitting president for investigating and exposing a potential crime … while they elect as president the guy who actually committed the offense. Huh?

Does anyone in the media ever point out how absurd this is? Of course not. This is the definition of distortion.

But what if the shoe were on the other foot? What if former Vice President Mike Pence, under the leadership of former President Donald J. Trump, were in charge of billions in foreign aid to Ukraine? And suddenly it was disclosed that $50,000 per month had been paid to Pence’s daughter, who was kicked out of the military for drug use, spoke no Ukrainian and knew nothing about the energy business?

What if there were all kinds of other questions about where the $1 billion in foreign aid went and who got it?

And then former Vice President Pence was caught on video publicly bragging about getting the lead Ukrainian prosecutor fired for looking into his daughter’s shady company.

How did VP Pence do that? By threatening to withhold billions in foreign aid from Ukraine. But isn’t that the transgression Trump is accused of? Has the media ever pointed this out? Of course not.

Then President Bernie Sanders called the president of Ukraine and said, “This money belongs to American taxpayers. Before I give you another billion dollars of aid, you need to investigate what former VP Pence did with the first $1 billion. And did his daughter illegally benefit?”

Do you believe there would be an impeachment trial against Democrat President Sanders right now? I don’t. I’m guessing the media would call him “courageous” and a “hero” and recommend a ticker-tape parade.

Then there’s the new report from the Government Accountability Office offering a nonbinding opinion that President Trump violated the law. Are you aware the GAO is run by a Democrat appointed by Obama? Or that a Democrat congressman requested this opinion? Or that Nancy Pelosi held up presenting the articles of impeachment for weeks until the GAO opinion was released? What a coincidence. No collusion or conspiracy there. Of course not.

Have you heard that this same GAO office found President Barack Obama violated the law seven times? Like when Obama traded five Taliban terrorist leaders for U.S. army deserter Bowe Bergdahl without notifying Congress 30 days in advance. The GAO also found that Obama violated the Department of Defense Appropriations Act of 2014 and the Antideficiency Act.

Folks, we don’t live in a fair, unbiased world. This is a world of mass distraction and distortion, as practiced and perfected by kissing cousins — Democrats and the mainstream media.