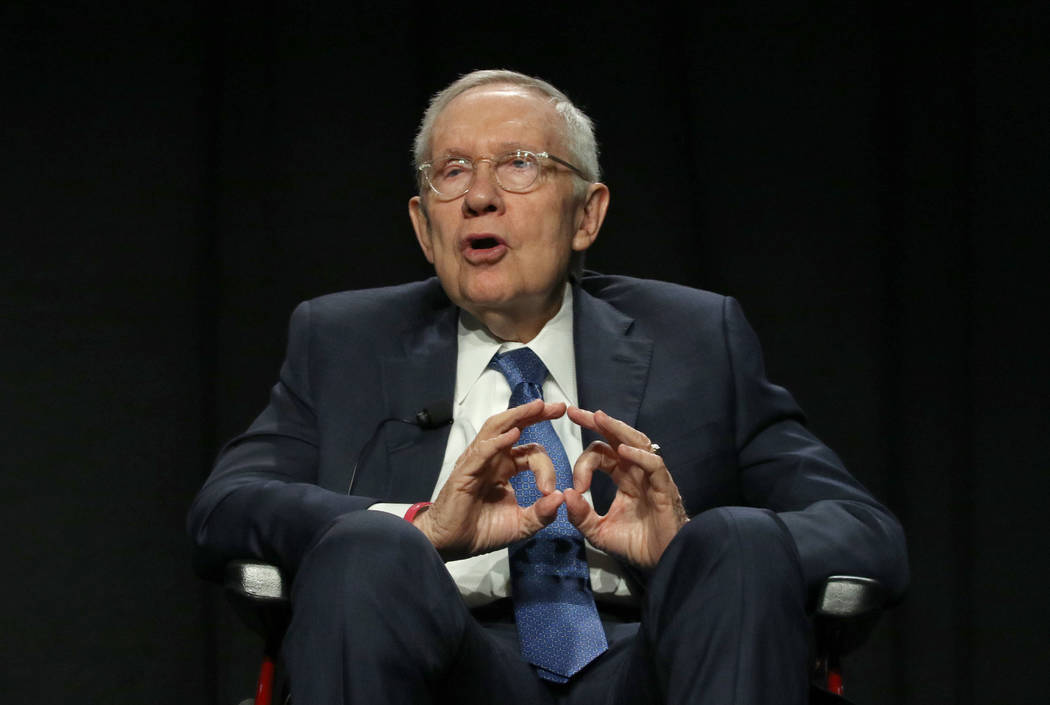 The week started with another liberal conspiracy. I call them WMD’s: Weapons of Mass Distraction. It’s like a game of three-card monte. President Donald Trump is about to indict a ton of Democrats and FBI/DOJ officials under the direction of Democrats. Democrats need you to look the other way.

So, Democrats and their weasel pals at The New York Times reported on President Trump’s tax returns from 30 years ago. News flash: No one cares. Thanks to Trump’s economy and tax cuts, our own tax returns show higher income and higher take-home pay. Hey Dems, you failed again.

Second, it’s illegal for anyone to leak a private citizen’s tax return. Whoever leaked Trump’s returns to the Times is going to prison.

Third, and most importantly, the Dems reminded us that when it comes to tax returns, turnabout is fair play. I don’t care about the tax filings of President Trump, who was a billionaire before he ever got elected. I want to see the tax returns of politicians who became filthy rich while in office. You know, like former Senate Majority Leader Harry Reid of Nevada.

Trump made his money in the private sector. That’s none of my business. Trump took huge tax deductions. Who cares? They were legal. If they weren’t legal, how come the IRS never had him prosecuted?

But if politicians get rich while in office, that’s something we all should investigate. How did Harry Reid retire as one of the richest senators on a salary of $175,000 — or less — per year? Can anyone explain how anyone gets rich on $175,000 per year, after taxes, after kids in college, after keeping homes in both Nevada and D.C.? I can’t make that math work.

I think I know the answer. I believe members of Congress trade on insider knowledge and steer government contracts, lobbying jobs and other leveraged perks to their spouses, children, parents and siblings. That’s the scam.

I don’t care about a billionaire president’s tax return. I want to see all the tax returns of Harry Reid and his entire family, from the year he was elected to Congress to the day he retired.

But this isn’t exclusively about Harry. It’s about all politicians in D.C. House Speaker Nancy Pelosi and her husband, Paul, are world-class rich. How did they get there? In part because of insider trading, according to a “60 Minutes” investigation. Sen. Claire McCaskill’s husband, Joseph Shepard, got big government contracts and subsides, according to the Kansas City Star. How?

Joe Biden’s son, Hunter, made big money in business with Ukraine. Mitch McConnell’s family has reportedly made a world-class fortune in business with China. (See, I’m an equal opportunity troublemaker.)

Then there are the Clintons. They are in a league of their own. The Clinton Foundation was an offshore extortion operation that would make the Gambino Crime Family blush.

Meanwhile, how, exactly, are the liberal politicians who are demanding open borders and sanctuary cities, who are denying there’s a crisis at the border, benefiting from those positions? When there are billions of dollars at stake in the human trafficking and illegal drug trades? Someone is being bribed somewhere.

Folks, there is no doubt that we need to see IRS returns. But President Trump’s returns don’t matter. We need to study the D.C. politicians like Harry Reid who entered “public service” with no wealth and left it filthy rich.

Even Trump couldn’t pull that one off.

Wayne Allyn Root (Wayne@ROOTforAmerica.com) is host of the nationally syndicated “WAR Now: The Wayne Allyn Root Show.” Listen from 3 to 6 p.m. daily at 790 Talk Now and watch at 5 p.m. on Newsmax TV, now on DirecTV and Dish.