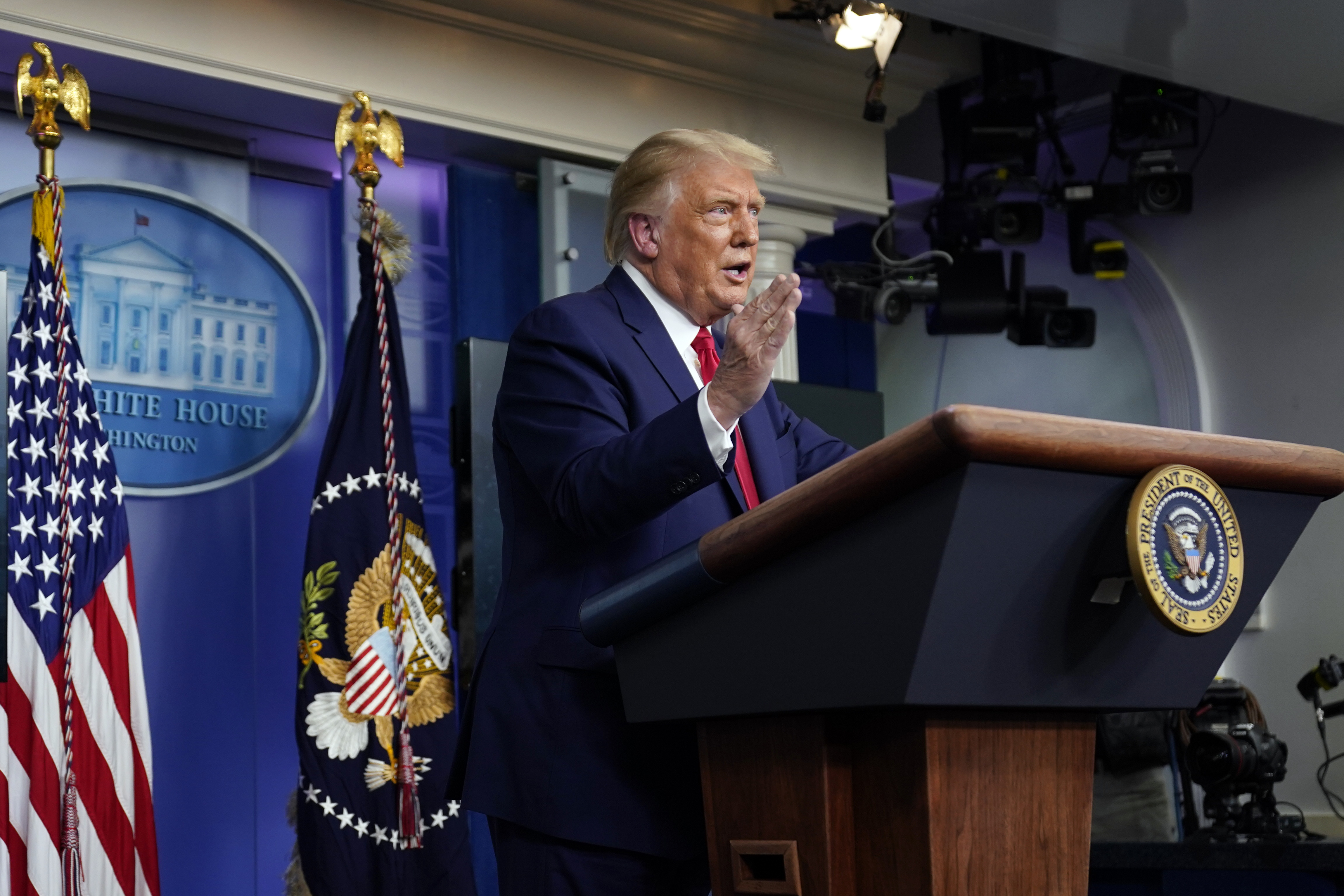 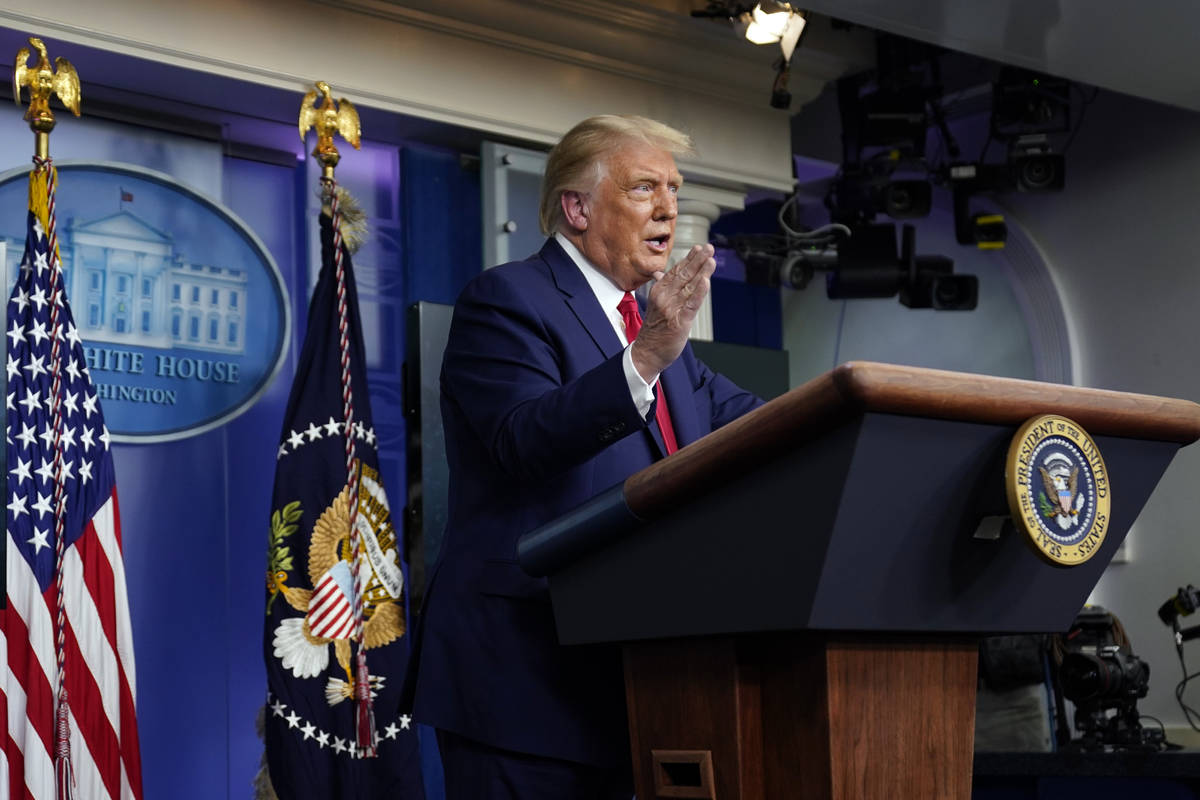 We may tend to forget during these tumultuous times that the vast majority of Americans in this great nation go about their lives focused on work, family, friends and other daily challenges rather than attuned to the crescendo of apocalysm that overwhelms today’s political discourse. They well understand that this country has room for improvement — and, indeed, must improve — but they don’t clamor for revolution, or to repudiate the republic’s founding, or to dismantle the political, social and cultural institutions that have made the United States the most successful state in world history.

The partisans on both sides will cast their ballots, yes. But this election will turn on the quiet, pragmatic voters in the middle, many of whom recoil at the impulsive and often distasteful rhetoric of President Donald Trump but also fret about the Democratic Party’s rapid leftward lurch and whether Joe Biden has the spirit, energy and desire to stand up to the progressive gale or whether he’ll collapse in its path like a rickety screen door.

On Friday, the campaign was disrupted with the news that Mr. Trump and the first lady had tested positive for the coronavirus. We and the nation wish them a speedy and complete recovery. The president has been a picture of vim and vigor during his first term, and he will need a similar spirit to deal with the challenges ahead.

Mr. Trump entered the Oval Office in 2017 promising to be a disrupting force, to upend Beltway norms. Mission accomplished. In return, he has faced a shockingly hostile media elite rushing to bury objectivity in service to social media blather and the endless loop of the cable TV news cycle. But for all of Mr. Trump’s bluster and braggadocio, his domestic policy record has been quite traditional — and successful. Voters interested in accomplishments should take notice.

The most pressing matter facing Nevada and the nation in coming months, and even years, will be the resurrection of the economy post-pandemic. Mr. Trump’s record on job creation and economic growth speaks for itself. Mr. Biden disingenuously blames the current administration for the economic downturn, implying that Mr. Trump had the power to stop a worldwide pandemic. That’s desperate nonsense. Prior to the lockdowns, U.S. growth was more consistently robust than it had been in years and wages were continuing their upward trend for workers.

Credit Mr. Trump’s bold tax and regulatory reforms for helping unleash the nation’s entrepreneurial forces. And for all the chatter on the left about “economic inequality,” a Federal Reserve report published last week reveals that, under Mr. Trump, “families near the bottom of the income and wealth distributions generally continued to experience substantial gains” between 2016 and 2019. The economy under Mr. Trump also produced record low unemployment, particularly for African Americans and Hispanics. Expanding opportunity, not progressive prescriptions of wealth redistribution, remains the key to reducing inequality, and Mr. Trump has delivered in that regard.

It’s also worth noting that, while the president’s vocal critics delight in tarring him as a bigot, it was Mr. Trump who in 2018 signed the First Step Act, a bipartisan milestone in criminal justice reform that shortened prison terms for thousands of nonviolent federal inmates and led to commutations for thousands of others, many of them minorities.

Mr. Trump’s foreign policy achievements have been no less impressive. In 2017, he fulfilled a signature campaign promise and recognized Jerusalem as the Israeli capital. A year later, he relocated the U.S. Embassy there, preferring actions where previous presidents had only offered empty pledges. Just last month, the administration finalized an historic agreement, normalizing relations between Israel and Bahrain and Israel and the United Arab Emirates, the first such deal involving a major Arab nation in decades.

Mr. Trump’s unconventional style of diplomacy has defied his critics’ projections. The president’s pressure on NATO has forced a much-needed discussion about the financial obligations of member nations and has produced results. He refuses to downplay aggressive Chinese overreach and defused tensions with North Korea. While his trade policies overlook the value of free commerce between nations, he has been a forceful advocate for American interests across the globe. ISIS is a shadow of its former self and Iran faces increasing pressure to conform with civilized norms.

Back at home, Mr. Trump’s brightest achievement will also be his most enduring. He has appointed two stellar Supreme Court justices, with a third headed for likely confirmation. The Senate has approved nearly 200 of the president’s judicial nominees — judges with a strong allegiance to the concepts embedded in the Constitution and the Bill of Rights and who stand as potentially the last line of defense against progressive extremism. A second Trump term would ensure scores of similarly minded nominees.

Meanwhile, Mr. Biden seeks to make this race about presidential character, although he quickly veered off the high road during last week’s debate. This theme appeals to independent voters afflicted with Trump fatigue and eager to believe that Mr. Biden will govern as a moderate, providing an antidote to administration drama. But the president didn’t create this hyperpartisan climate, he is a product of it. Mr. Biden has already disavowed a host of positions he staked out less than a generation ago and couldn’t even bring himself to condemn property destruction, violence and looting until just recently. That should leave undecided voters skeptical about his ability to withstand intense pressure from a far-left flank seeking to tear down rather than build up; preaching inclusion but practicing intimidation and ostracism; extolling diversity but demanding conformity and obedience; and calling for introspection but exuding sanctimonious moral certainty.

For all his flaws, Donald J. Trump stands in forceful contrast to the relentless progressive attacks on this nation that deny and minimize the advances we have made over the decades to better reflect and honor our founding ideals. We must continue moving forward, that can’t be denied. But we must do so while embracing rather than destroying the principles of liberty and freedom that have made the United States a beacon for the rest of the world. Mr. Trump appreciates this while offering an economic vision well-suited to helping the country rebound from this pandemic. He deserves a second term. 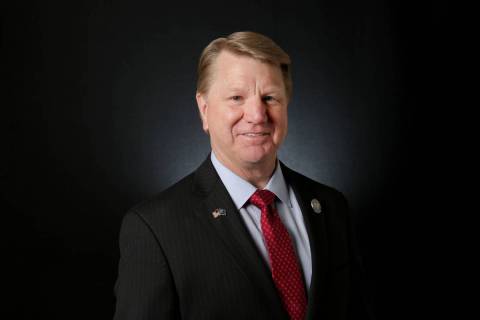 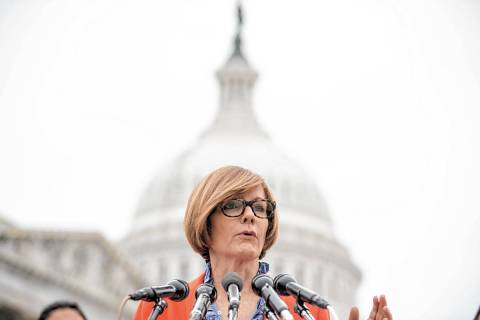 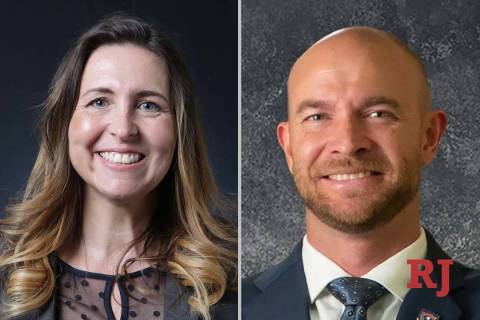