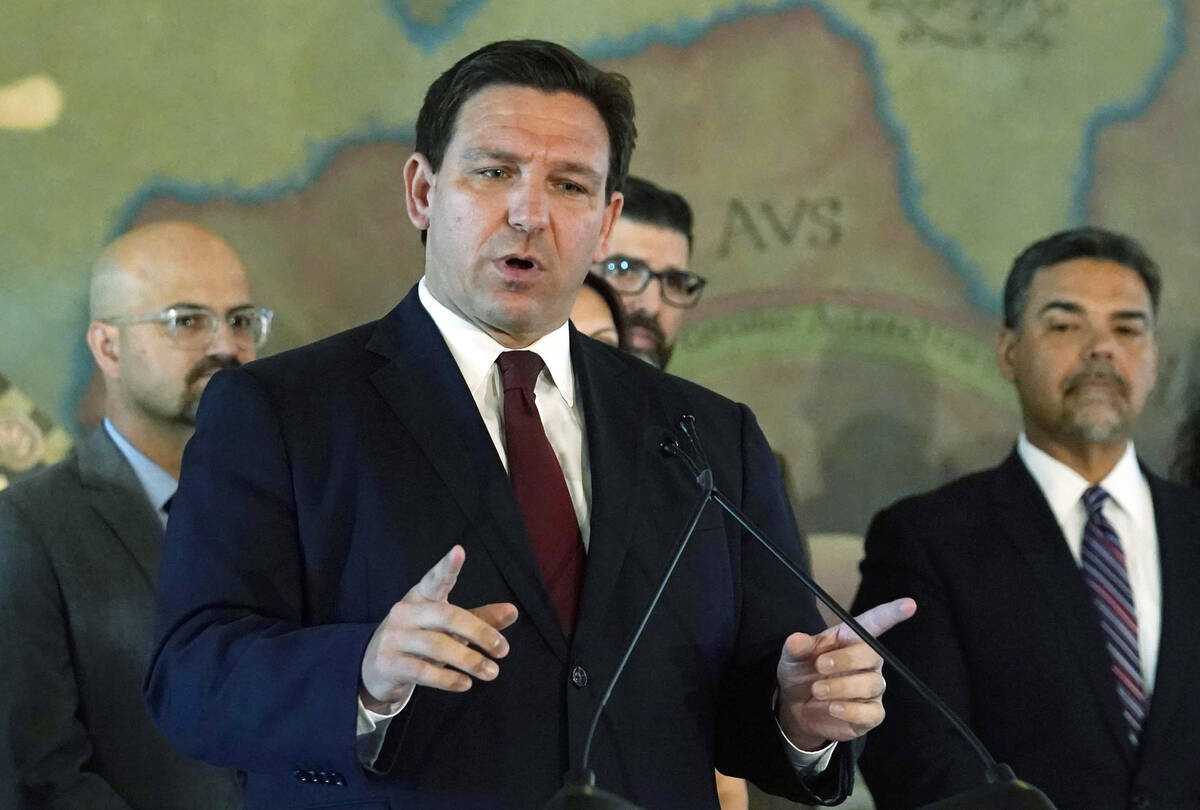 Florida Gov. Ron DeSantis is angling for a new job. In fact, the brazen self-promoter has already begun to reel in supporters.

Apparently, DeSantis aspires to be the human trafficker-in-chief. He is a natural. He enjoys preying upon poor and desperate people who have been traumatized. Unencumbered by consciences or hearts, he and his surrogates make false promises to migrants and transports them across state lines. All the while, DeSantis profits by getting attention and earning praise from MAGA supporters, including white folks who seem to delight in seeing people of color humiliated.

It was a thirst for humiliation that, in the spring of 1962, inspired white Southerners to trick Black Americans into boarding buses headed for northern cities with false promises of jobs and housing. The segregationists dubbed these bus rides “reverse Freedom Rides.” They were poking fun at the courageous Freedom Rides, where civil rights activists seeking to desegregate interstate travel were beaten by white mobs in the South for riding on Greyhound buses in defiance of the color codes of Jim Crow.

Real human smugglers usually move migrants on the ground and foot the bill themselves by charging exorbitant fees; DeSantis chartered two private planes to fly 50 Venezuelans to Martha’s Vineyard, and he used public funds to pay for the trip to Massachusetts.

In fact, DeSantis might have misused those public tax dollars. So much for Republicans being the fiscally responsible party.

The state funds were intended to remove migrants from Florida, but DeSantis poached migrants from a shelter in San Antonio. When asked why, the governor said, “The problem is, we’re not seeing mass movements of them into Florida. …It’s just coming in onesie-twosies.”

Just to be clear, according to DeSantis, Florida is not being invaded by illegal immigrants. And that’s a problem?

By the way, Venezuelans are perfect recruits for the Republican Party. They are fleeing socialism and a repressive regime. So why would a Republican governor send these future voters to a blue state?

DeSantis set out to make a point, but he did it in such a sloppy manner that he crossed a line — several, in fact.

Everything that comes out of the governor’s mouth, in trying to justify the stunt, is either false or foolish.

■ He frames the issue as illegal immigration, but all the passengers on the soon-to-be-bankrupt DeSantis Airlines were in the country legally, because they had turned themselves in to authorities, to apply for asylum.

■ He says that the migrants volunteered to get on the planes, but he leaves out that many of them claim they were lied to and told they were going to Boston to get jobs only to be stranded on an island.

■ He claims that he wanted to send the migrants to a “sanctuary destination.” But Martha’s Vineyard has no such sanctuary status, and neither does Massachusetts.

Besides, DeSantis is a mediocre communicator with terrible social skills. I haven’t seen an elected official this smug and unlikable since Al Gore left politics. The great ones love people. DeSantis only loves DeSantis.

You know who I bet isn’t too keen on the Florida governor right about now? Texas Gov. Greg Abbott, who invented this stunt of shipping migrants to cities run by liberals — New York, Washington D.C., Chicago. That’s all Abbott’s handiwork. A former Texas attorney general, he seems to have been a lot more careful than DeSantis.

The Florida governor was trying to horn in on Abbott’s gimmick. But he did it clumsily and made mistakes. He is giving all demagogues a bad name. Expect Abbott — and other Republicans — to distance themselves from DeSantis as more details emerge.

The heat is on. First, there is a criminal investigation by Bexar County (Texas) Sheriff Javier Salazar into whether DeSantis committed any crimes in victimizing the migrants — perhaps fraud. Second, there is also a federal class-action lawsuit by Boston-based Lawyers for Civil Rights, in conjunction with the nonprofit Alianza Americas, on behalf of the migrants. Third, Massachusetts state Rep. Dylan Fernandes, whose district includes Martha’s Vineyard, wants the Department of Justice to launch a federal investigation into whether DeSantis engaged in human trafficking. And fourth, California Gov. Gavin Newsom — a potential candidate for the 2024 Democratic nomination for president — has asked Attorney General Merrick Garland to look into whether transporting individuals under false pretenses constitutes kidnapping or another federal crime.

When I first heard the words “trafficking” and “kidnapping,” I scoffed. Not anymore. There is something here. And in the 2024 White House sweepstakes, that something could disqualify DeSantis.

Given the size of the egos involved, there was never much of a chance that DeSantis and former president Donald Trump would wind up sharing a ticket. But now, they might end up sharing a cell. 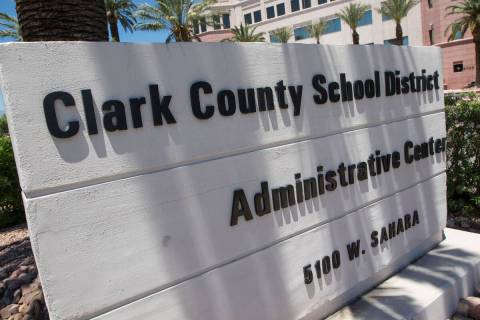 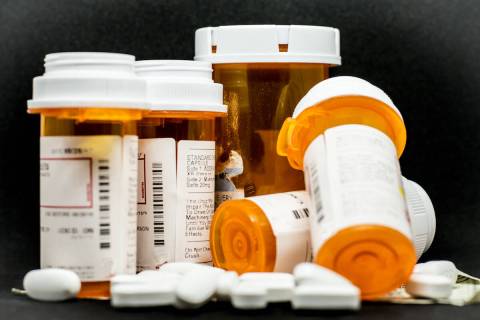 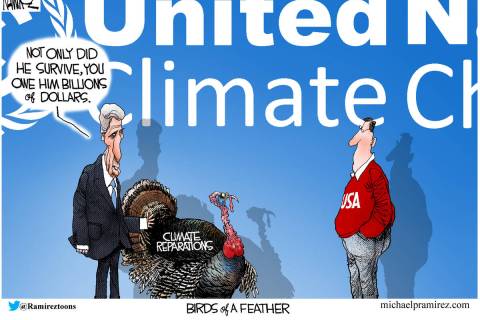