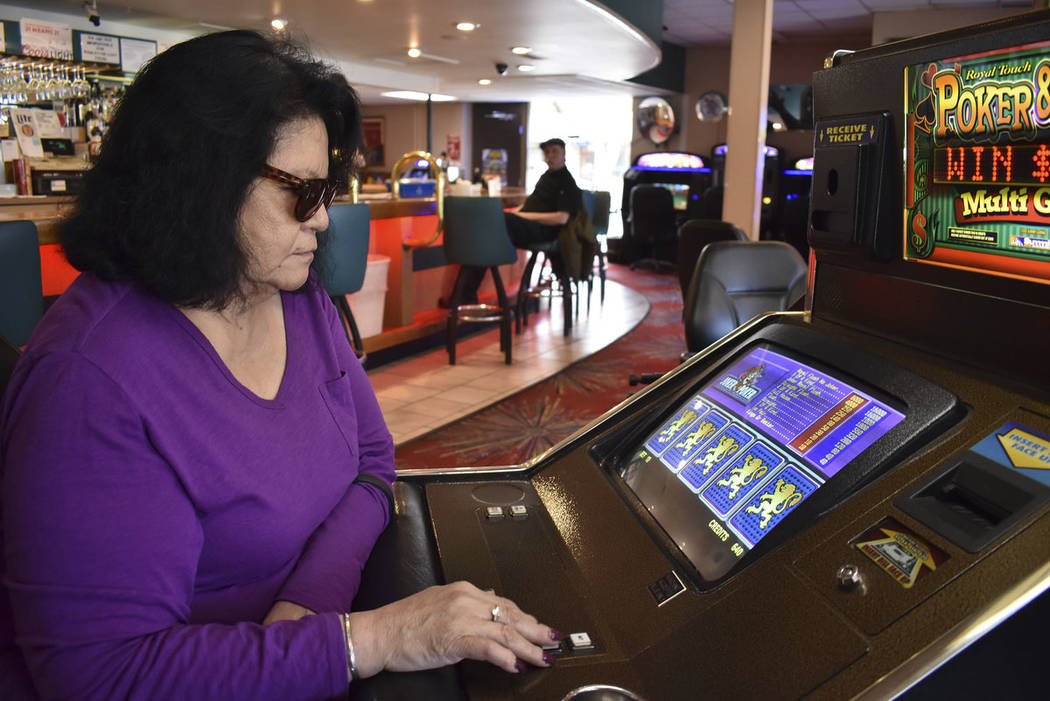 HELENA, Mont. — Montana became the first state to legalize sports betting this year after Gov. Steve Bullock signed a bill Friday for the state lottery to oversee a system of wagering through kiosks and mobile applications that could be running by fall.

Montana is at the head of a wave of states passing legislation this year to allow gambling on sports, and it becomes the seventh state to legalize the practice since the U.S. Supreme Court allowed it nationwide last year.

Tennessee’s governor will allow a bill in that state to become law without his signature. Bills passed by lawmakers in Iowa and Indiana are awaiting action by the governors.

The Montana law became effective immediately, and supporters expect to move quickly to get the system operating. The bill’s sponsor, Democratic Rep. Ryan Lynch, said the goal is to have it running by the start of the football season in September.

“It’s a good day for Montana to be able to see sports betting in the marketplace,” Lynch said. “I think Montanans will enjoy the new aspect of watching sports for entertainment as well as betting on it.”

The bill allows licensed bars and restaurants to have kiosks and mobile applications that can only be used inside those establishments. The Montana Tavern Association had lobbied heavily for legalization, and the measure effectively gives the association’s members a monopoly.

Association executive director John Iverson said the value to restaurants and bars will be in the new customers and those who stay longer because of the gambling.

“Extra cheeseburgers; extra slices of pizza, a few more people filling seats,” Iverson said of the expected benefits. “The actual revenue from the gaming isn’t going to be significant.”

Lottery officials estimate people will wager more than $65 million in the first year, which would mean about $3.7 million in revenue to the state after an expected 80 percent payout and expenses.

Both wagers and revenue are expected to rise to $87 million in bets and $5.4 million in revenue by 2023, according to estimates. The profits will be mixed with other lottery revenue and go to the state treasury and to a scholarship fund.

Lawmakers sent Bullock two bills that would have created competing sports betting systems. One was the lottery bill, while the other would have allowed private businesses to run sportsbooks, kiosks and mobile apps that would be regulated by the state Department of Justice.

That bill would have imposed an 8.5% tax on sportsbooks and generate at least $800,000 a year in revenue for the state, according to the bill’s sponsor.

The sponsors of the bills urged the Democratic governor to sign both bills, saying the competition would be good for the state.

Bullock vetoed the second bill. He said in his veto letter that the lottery has existing infrastructure and is heavily regulated, which ensures a transparent environment. The private business model, on the other hand, might favor companies with the most money and create a fragmented market that generates a lot less money for the taxpayers, he said.

The private model can be revisited after the new system is tested, he said.

”A new market like this cannot support sports wagering under both systems at once,” Bullock wrote. “For the market to succeed, Montana needs to enter the sports wagering market conservatively.”