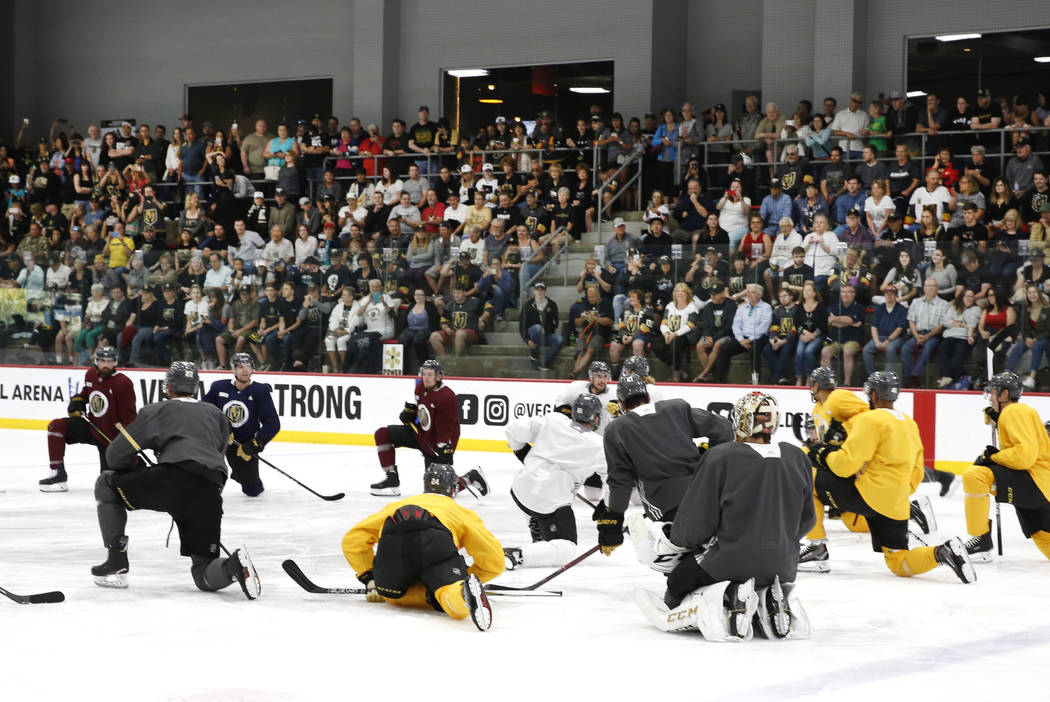 More than any sport, hockey has its own language. Offsides and icing are one thing, but then you get to the meat of what really makes the hockey lexicon.

From pee wee hockey all the way up to the NHL, there are certain terms you need to know in order to talk hockey at the water cooler.

Luckily, the Review-Journal has the answer for you. Below is the incomplete list of hockey slang (incomplete because there are certain rules about what words can be put in a newspaper).

Refer back to this during the Stanley Cup Final so you can be prepared when that Winnipegger at work talks about the greasy gino the fourth-line grinder gutted out.

Bag skate — A long, grueling practice used either for punishment or motivation. The “Again!” seen from the 2004 movie “Miracle” is an easy example.

Bardown — When a goal hits the crossbar and drops straight into the net, it goes bardown. These can be snipes or clappers. More on those later.

Bender — Anklebender. A derogatory term for a bad hockey player whose ankles bend when he skates due to an inability to skate well.

Biscuit — The puck. The biscuit goes in the basket. 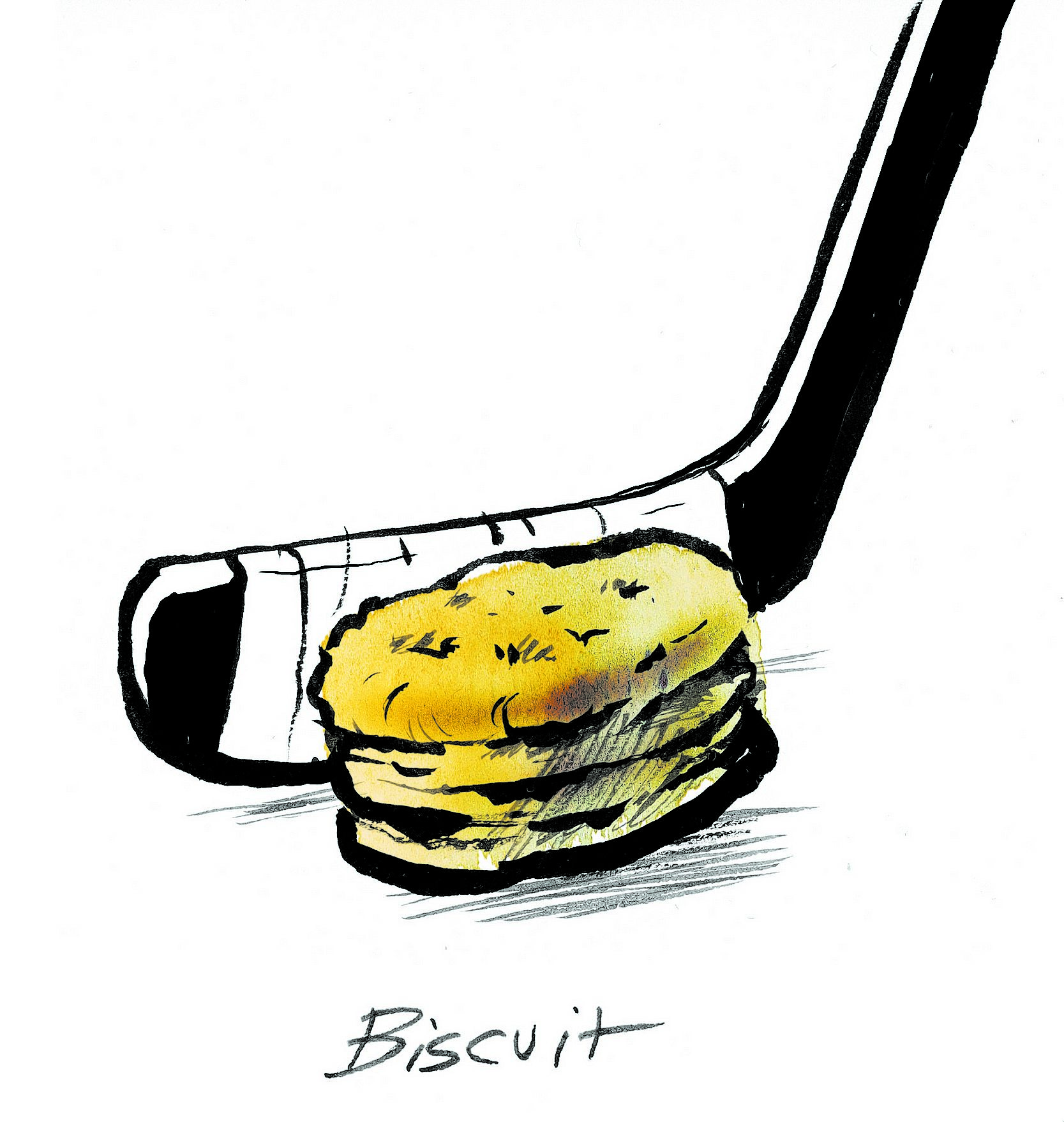 Bottle Rocket — When the puck knocks the goalie’s water bottle off the back of the net. It happens rarely but is awesome always. 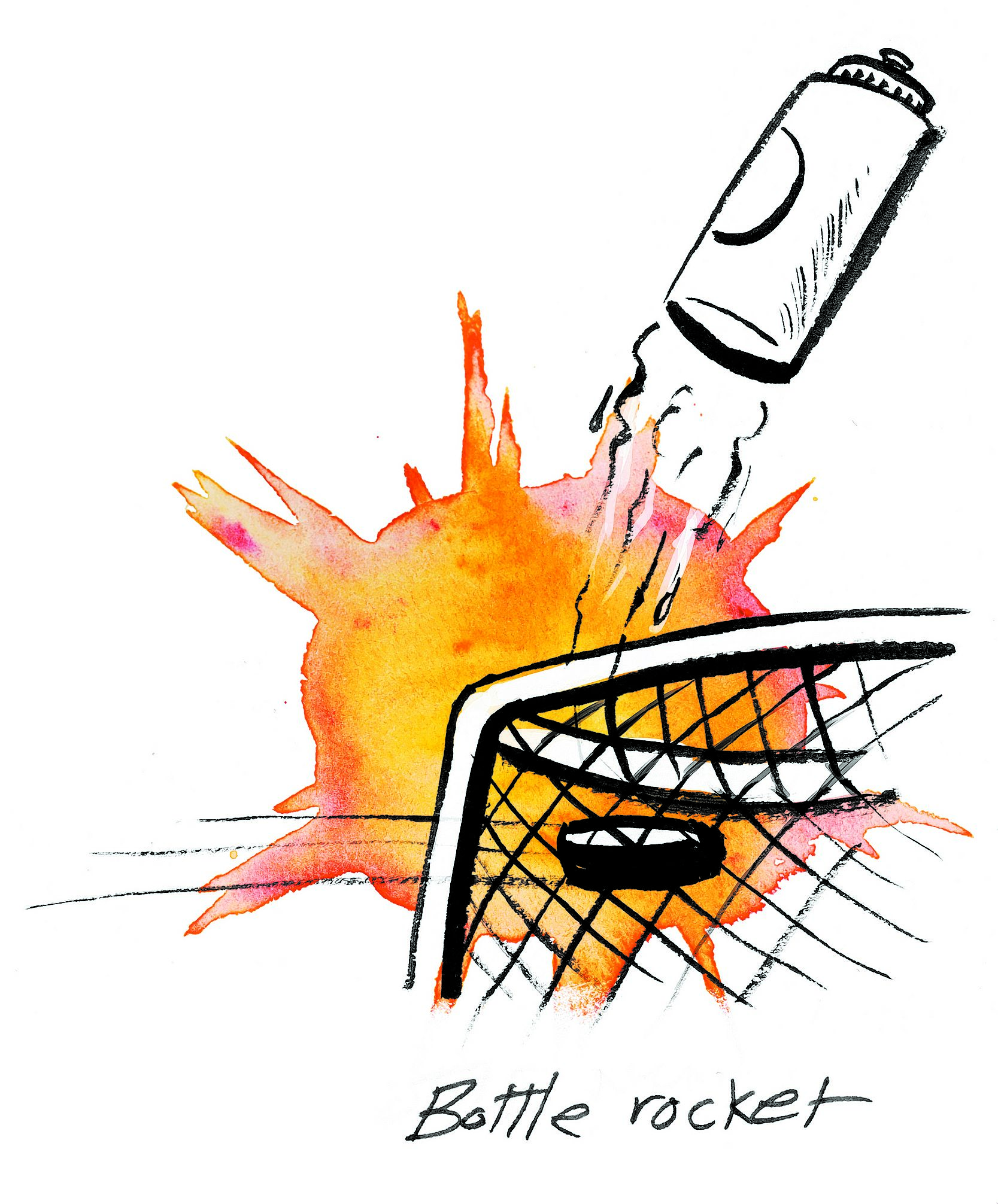 Celly — A celebration after a goal.

Cheese — Cheddar. Top shelf. We’ll get to this one.

Chel — Shorthand for NHL. En-ae-chel. Similar to how the NBA is referred to as The Association. Most often used to refer to the NHL video game by EA Sports. “Hey, want to go play some Chel?” 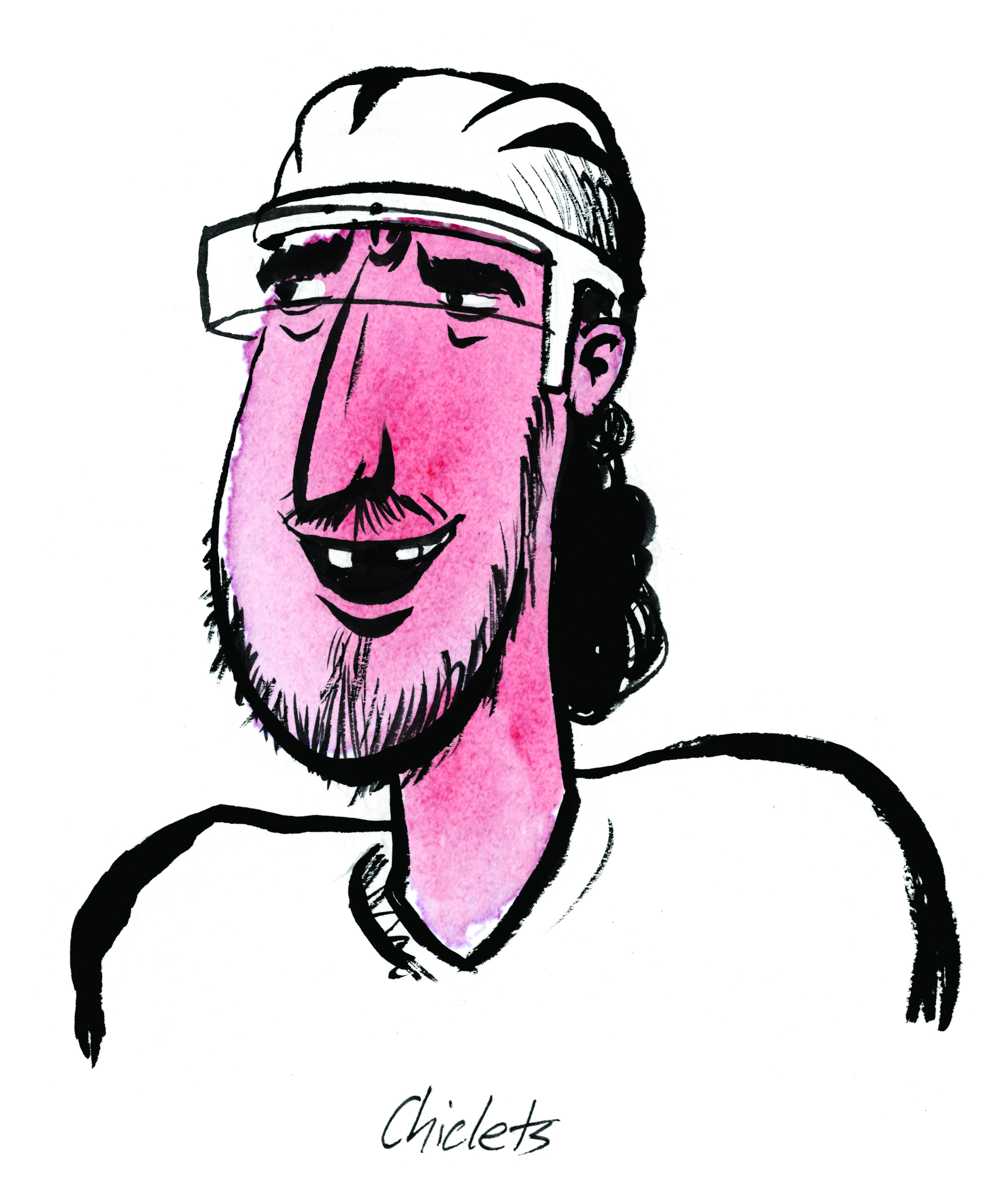 Chippy — When players are more on edge and start pushing each other around, games get chippy. These happen a lot in blowouts or tight, meaningful games.

Clap Bomb — Clapper. A vicious slapshot that makes a loud noise similar to a clapping sound. 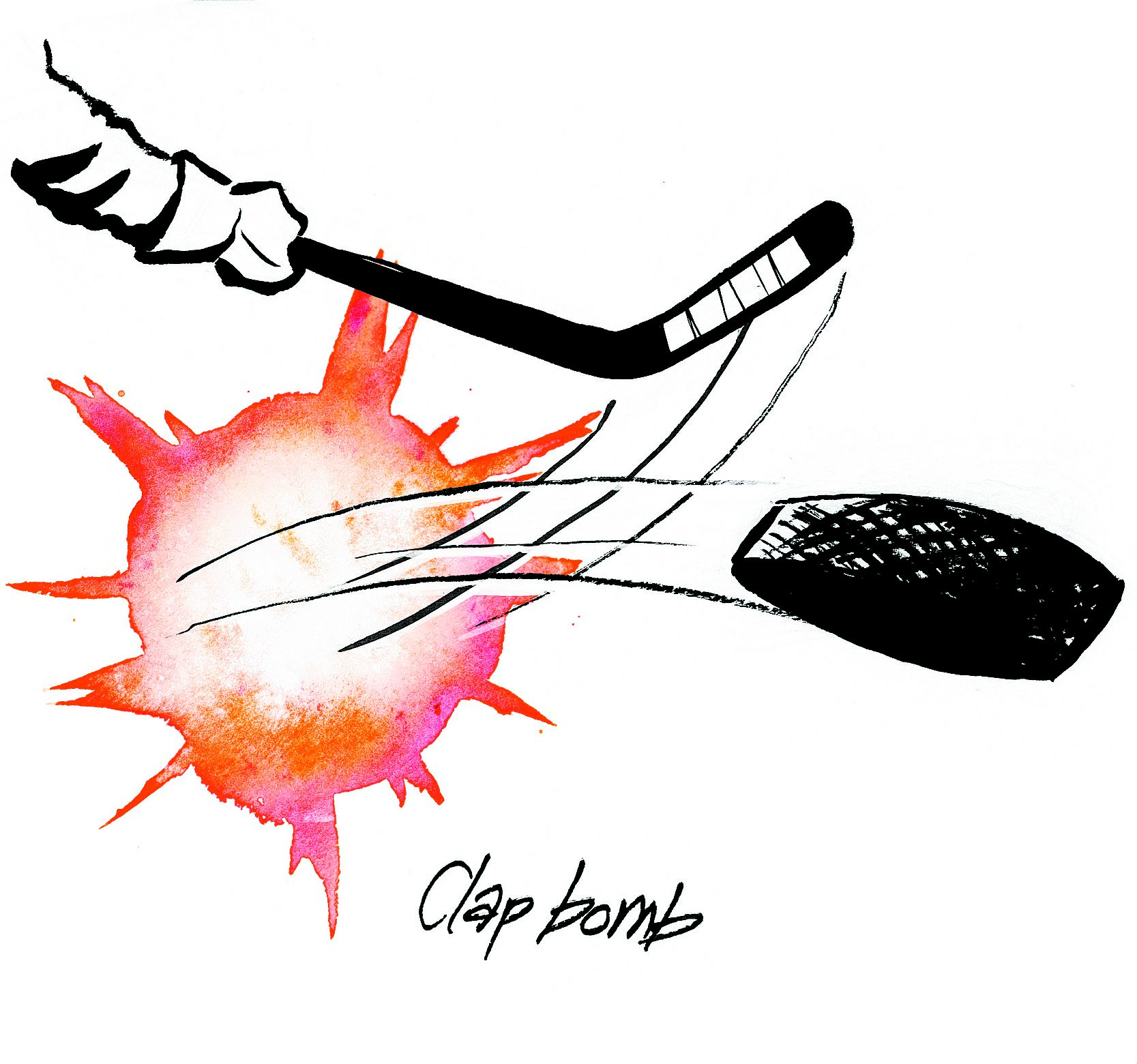 Dangle — Using the stick to basically dance around an opponent. These draw oooos and ahhhhhs from the crowd and make the defenseman feel bad about his life.

Duster — A bad player who sits on the bench collecting dust.

Gongshow — An ugly game. When it gets out of control because of a lot goals or fights.

Gordie Howe Hat Trick — A goal, an assist and a fight all in one game. 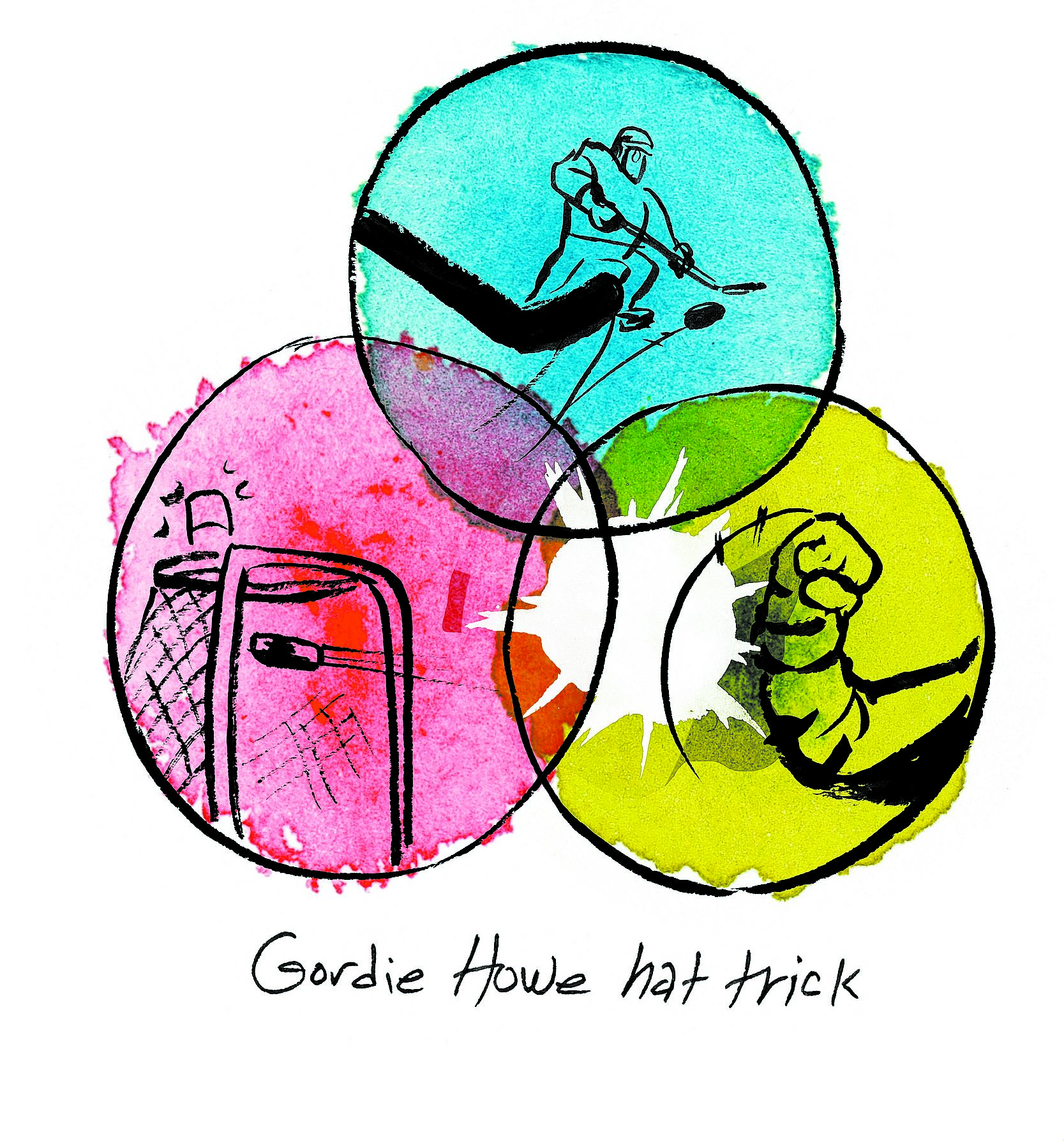 Greasy — Nothing fancy about it, but gets the job done. Typically a goal where the player has to battle in the corners or fight around the net. Doubtful it ends up on SportsCenter.

Gretzky’s Office — The area behind the net from where The Great One liked to set up plays.

In honour of MacKinnon breaking one of Gretzky's records last night, here's Wayne in 1980 during his rookie season taking over the NHL scoring lead from Marcel Dionne with his 133rd point of the season. Both were primary assists from behind the net.

Grocery Stick — Not typically used in the NHL, but the worst forward on the team that sits on the bench and divides the forwards from the defensemen, like how a grocery stick is used to divide peoples’ items at the grocery store. 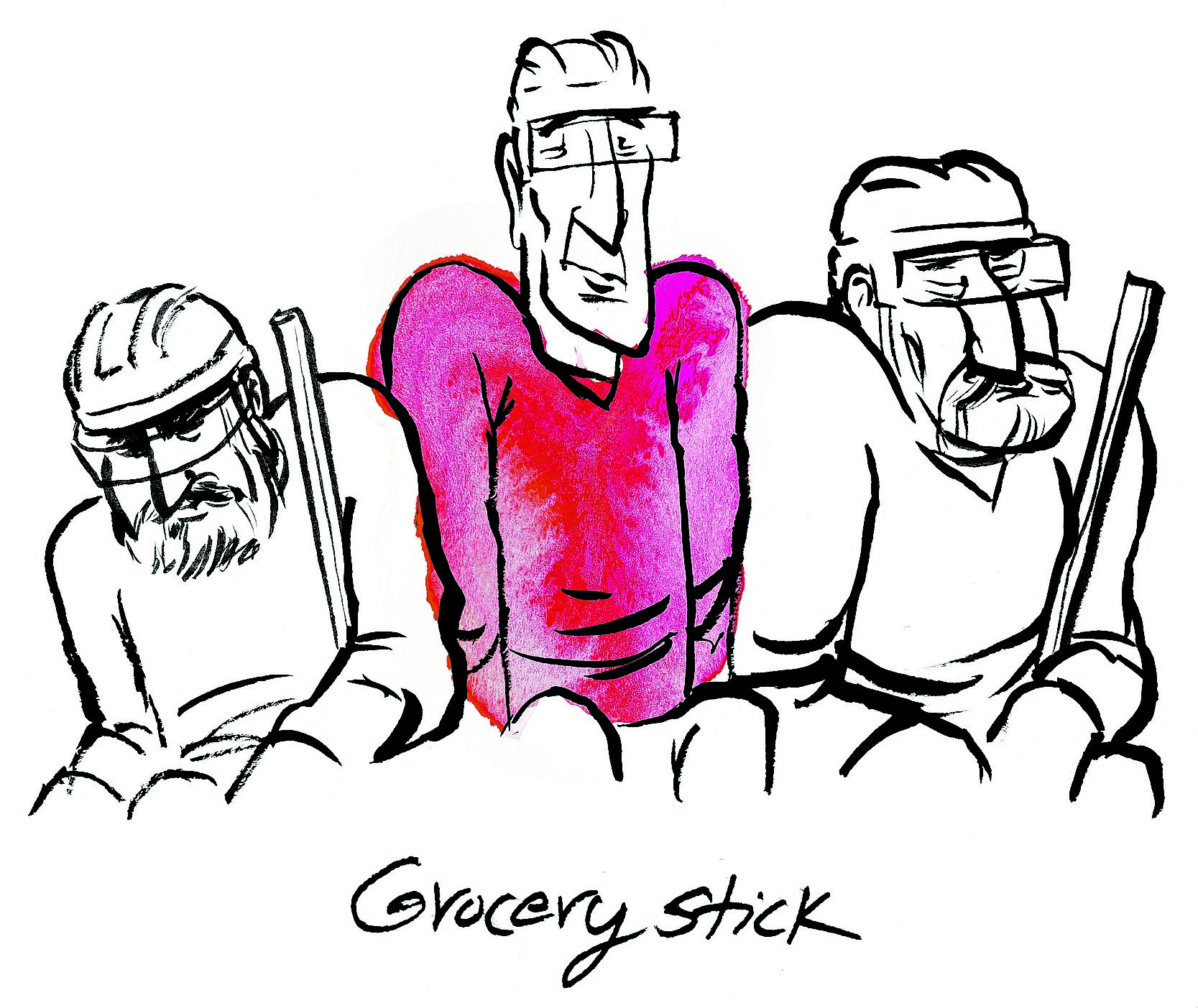 Hoser — A bad player. The guy stuck hosing down the ice before the Zamboni comes on. 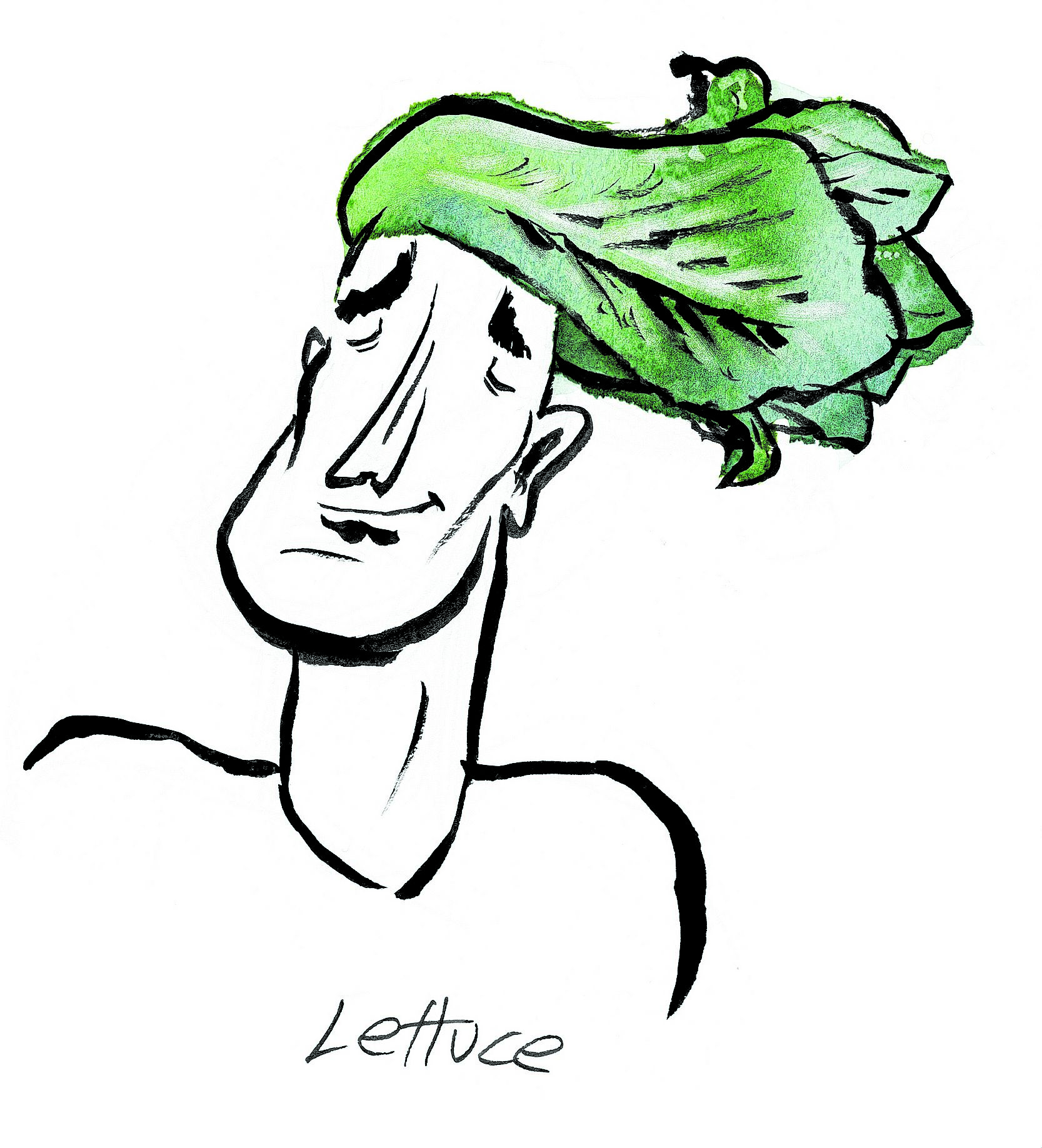 Light The Lamp — Score a goal.

Over The Boards — When a player hops off the bench and onto the ice to begin a shift. Not to be confused with “over the glass,” the delay-of-game penalty for putting the puck out of play in one’s own end.

Pond — An outdoor hockey rink. Not a barn.

Saucer pass — A pass that leaves the ice and spins like a saucer over to a teammate. Passes like this have sauce.

Silky — Smooth, the opposite of greasy. Silky mitts.

Sin Bin — The penalty box. Sometimes used with “deuce in the sin bin,” which is two minutes in the box.

Snipe — A precise shot going into a very small area the goalie didn’t have covered. Unlike a greasy goal, these end up on SportsCenter’s Top Plays.

Standing On His Head — When a goalie is making a ton of saves and keeping his team in the game seemingly by himself, he’s standing on his head. Remember Fleury in Game 4 against the Jets — 35 saves and that ridiculous diving save on Scheifele? Prime example.

Tape-to-tape — A perfect pass, where the puck is moved right from the tape on one player’s stick to the tape of another.

Toe Drag — Using the very end of the stick to dangle.

Top Shelf — Where Mama hides the cookies. The top corner of the net when a goal goes in. Oftentimes these are snipes. And they cause bottle rockets.

Zam — Zamboni, or the act of using the Zamboni to clean the ice.