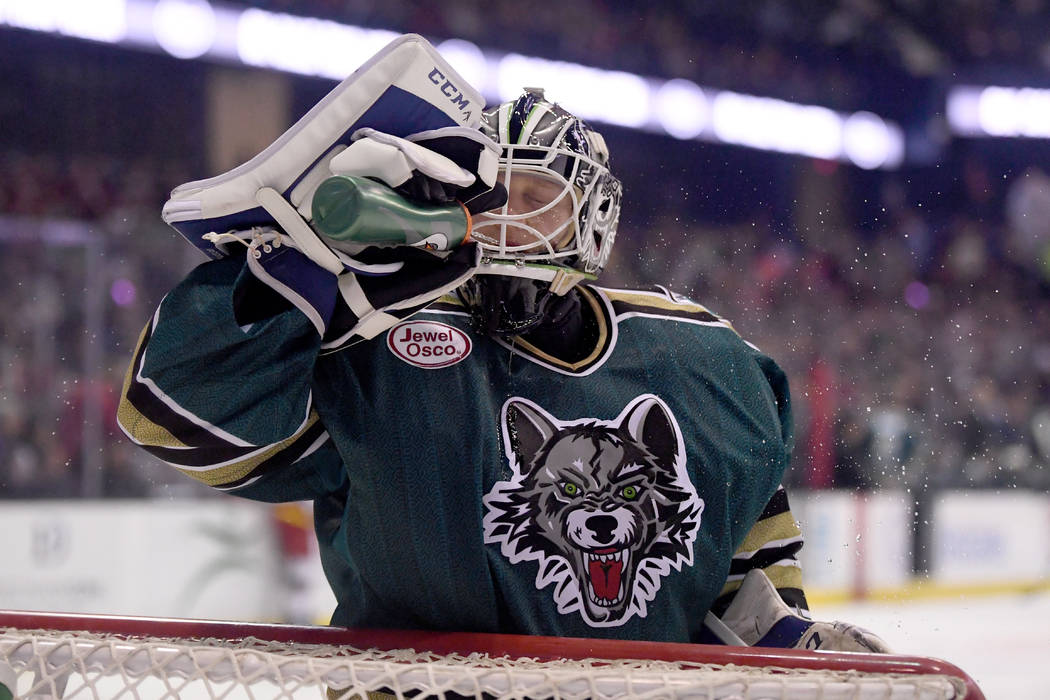 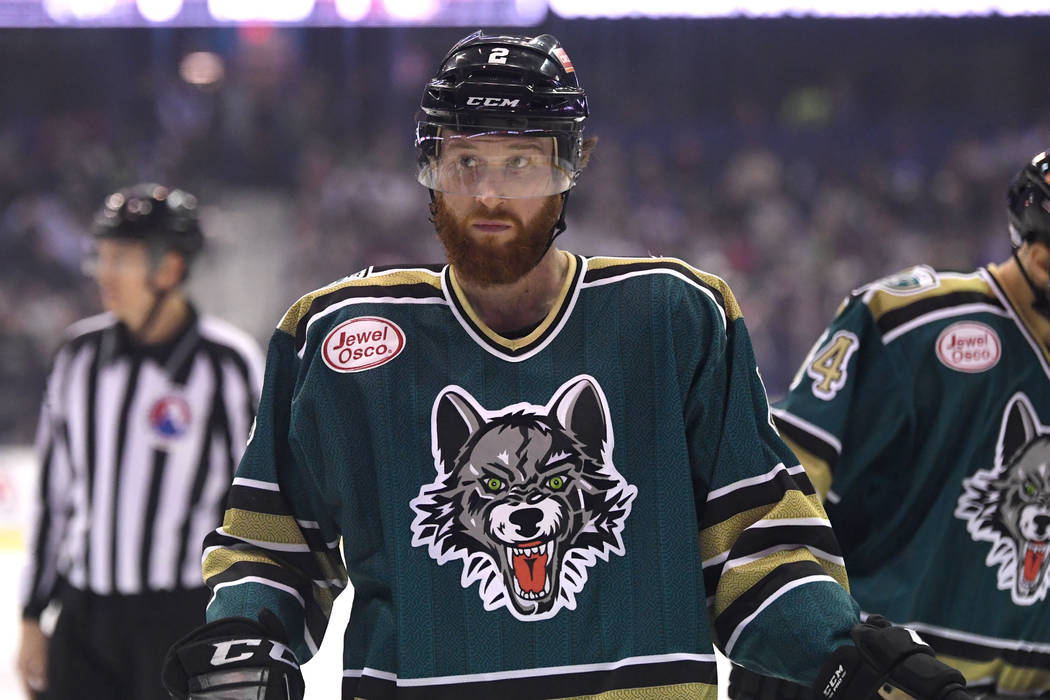 One of the worst-kept secrets in hockey was made official Tuesday when the Golden Knights announced they will have their American Hockey League affiliation with the Chicago Wolves.

The five-year deal has the Knights as the primary NHL team affiliated with the Wolves, replacing the St. Louis Blues, the team’s affiliate for the past four years. The Knights were looking for an AHL team that was not owned by an NHL franchise, and Chicago fit their needs.

“AHL franchises are difficult to find,” Knights general manager George McPhee said. “The Wolves are an established team with a history of winning. We want to win and develop our players. It’s a situation like I had with Washington and Hershey.”

The Blues will remain involved in a limited capacity.

“The St. Louis Blues will not renew our primary affiliation with the AHL’s Chicago Wolves past the 2016-17 season,” Blues general manager Doug Armstrong said in a statement Tuesday. “We will associate with the Vegas Golden Knights and supply players to the Golden Knights’ AHL affiliate next season.”

The deal gives McPhee a chance to develop the organization’s on-ice philosophy with its top minor league club. The Knights will hire the Wolves’ coaching and hockey operations staff. The marketing, public relations and sales staff will remain under control of Wolves owner Don Levin.

McPhee did not know if Craig Berube would return as Chicago’s coach. The Blues had a major shake-up on coach Mike Yeo’s staff Tuesday, and Berube and some of his assistants could be joining St. Louis.

“We like Craig a lot,” McPhee said. “He is a very good coach and had a very good season. We’ll talk to St. Louis and see what his availability is.”

The AHL is the NHL’s version of MLB’s Triple-A level. The Wolves will pay the Golden Knights a set fee each season, with the NHL team covering the players’ and coaches’ salaries. McPhee would not divulge the amount of money involved.

For the Wolves, who won the AHL Central Division title this season and averaged 7,938 at Allstate Arena, it’s a chance to get veteran players and draw talent from free-agent signings in the hopes of competing for a Calder Cup championship.

“If you look at George McPhee’s history, he has always been a general manager who believes that winning is an important part of developing players,” Levin said. “Professional playoffs are different than the regular season, and he understands that and wants his players to be ready to win.”

While McPhee was in Washington as the Capitals’ general manager, Hershey, the team’s AHL affiliate, won three Calder Cup titles.

The Knights already have dealt with the Wolves, sending free-agent center Reid Duke to them late this season on an amateur tryout contract. Duke did not play for Chicago, which reached the second round of the AHL playoffs before being eliminated by Grand Rapids on Saturday. But he did practice with the team.

Negotiations began in December when Knights senior vice president Murray Craven reached out to several AHL teams about their interest in an affiliation. Chicago had interest, and even though the Wolves are in the Midwest, Chicago’s numerous daily flights to Las Vegas and to other parts of the U.S. and Canada overcame any geography issues.

By late March, the sides had finalized details. The Wolves asked the Knights to wait until their season ended to make the announcement.

The Knights probably won’t have an ECHL affiliate this season and will reassess the situation after the 2017-18 season. Reno is expected to join the ECHL, essentially the Double A of hockey, in 2018-19 and could be a possible landing spot for Vegas.

More Golden Knights: Follow all of our Golden Knights coverage online at reviewjournal.com/GoldenKnights and @HockeyInVegas on Twitter.