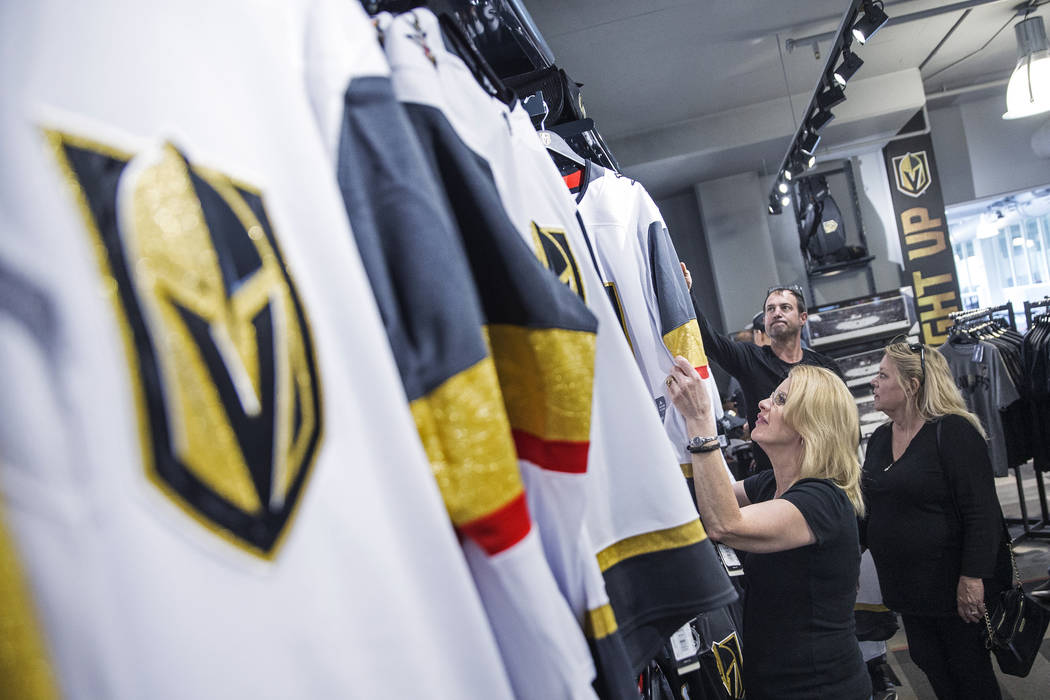 The Golden Knights nickname will continue to apply to the Vegas NHL franchise and the U.S. Army’s parachute exhibition team under an agreement announced Thursday.

A statement issued by the hockey team revealed the parties have entered into a trademark coexistence agreement regarding the name and logo.

“We are pleased that we have agreed to coexist regarding the use of the ‘Golden Knights’ mark and name,” team owner Bill Foley said in the statement.

“Our discussions with the Army were collaborative and productive throughout this entire process. We are appreciative of their efforts and commitment to reaching an amicable resolution.”

The Army had filed a notice of opposition with the U.S. Patent and Trademark Office in January, claiming rights to the name and colors it had used for its parachute team for more than 50 years.

Foley is a 1967 graduate of West Point and a donor to Army athletics.