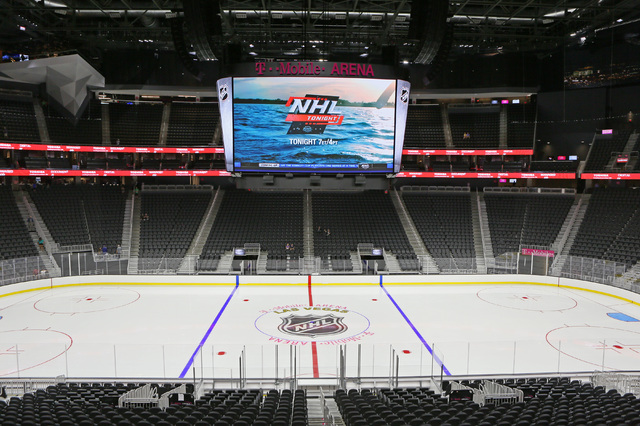 Before joining the Senators, Lowes spent 12 years as a head coach in the Western Hockey League with the Brandon Wheat Kings and the Regina Pats. He is a two-time coach of the year in both the WHL and the Canadian Hockey League (1995-1996 and 2001-2002).