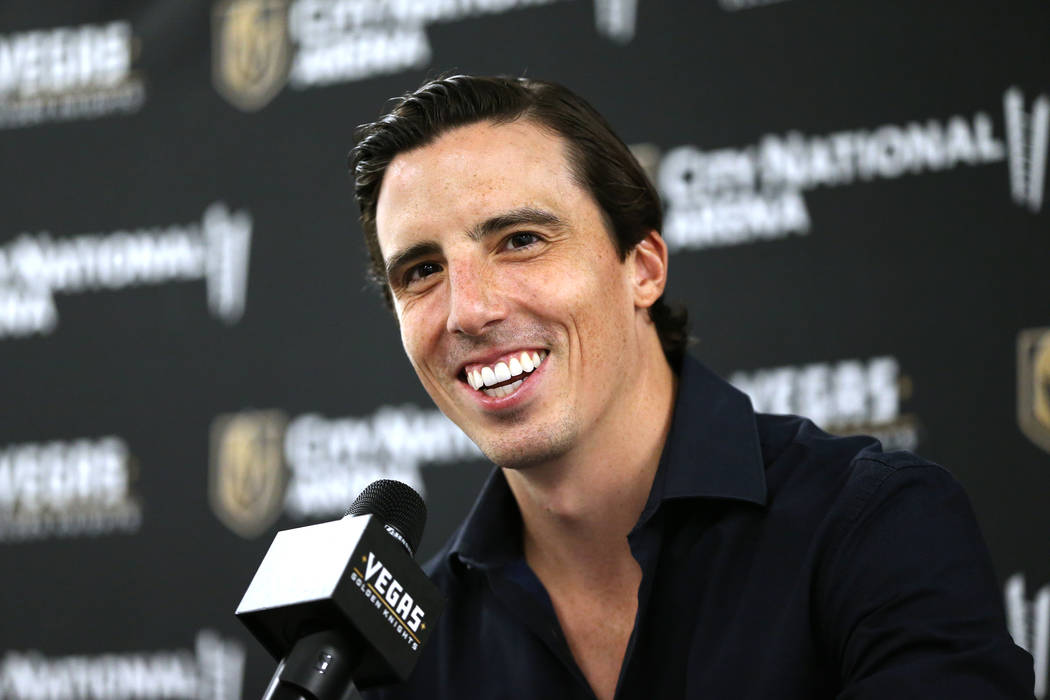 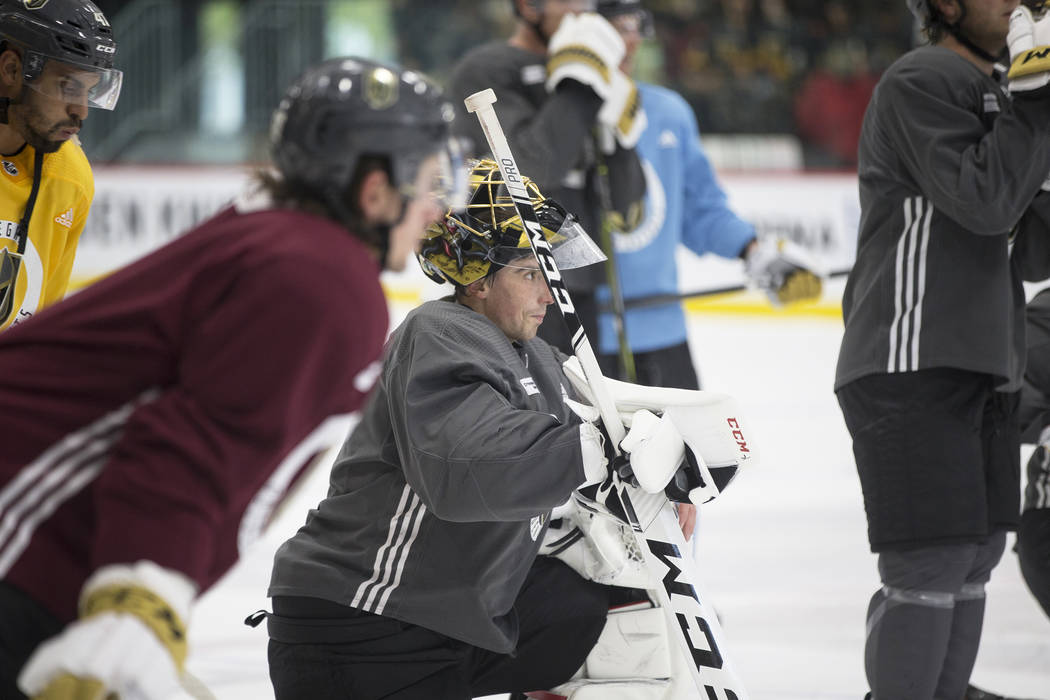 ST. LOUIS — Marc-Andre Fleury is a renowned prankster, and his reputation was put to good use in a commercial promoting a new stick from hockey equipment manufacturer CCM.

The Golden Knights goaltender disguised himself as former Penguins teammate Sidney Crosby in order to steal a batch of sticks out of the locker of Pittsburgh’s captain.

“I like when they make funny commercials, not just all serious,” Fleury said Wednesday after practice at Enterprise Center. “I think I got the best of him on this one.”

On Friday, CCM released the first commercial in the campaign, with Crosby repeatedly scoring on a shooter-tutor tarp with Fleury’s picture on it.

In the latest commercial, Crosby walks into the Penguins facility and grabs a pile of CCM sticks from his locker before loading them into the back of a “MA Flower delivery” van.

Once he’s behind the steering wheel, Crosby then takes off a mask to reveal Fleury as the perpetrator of the stick theft.

Fleury said he and Crosby texted after the commercials debuted, and the longtime friends shared a good laugh.

“We weren’t even together when we did it. He was in Pittsburgh, I think, and I was in Montreal,” Fleury said. “We didn’t know what it was going to look like, right? I like how it turned out.”

Fleury lightened the mood at the end of Wednesday’s practice, dressing up in a blond wig that he had stashed away on the bench in a Whole Foods grocery bag.

He wore the flowing locks under his helmet during a shootout drill to the delight of his teammates and the Knights’ training staff.

Marc-Andre Fleury is wearing a blonde wig underneath his helmet during a shootout drill at the end of Golden Knights practice. #VegasBorn pic.twitter.com/mTmb5xRbFi

“Something to make the guys laugh a bit,” he said. “I thought we had a serious practice, a good practice. We talked about last game and stuff, and I thought it was something great to get a laugh.”

Carrier had four hits in Tuesday’s loss at Nashville and has a league-high 59 through 12 games. Reaves, who spent his first seven seasons with the Blues, has 48 hits.

The Knights lead the league with 331 hits, 19 more than Montreal.

Blues goaltender Jake Allen practiced Wednesday and will be available to play against the Knights on Thursday.

Allen left Saturday’s game against Chicago after a second-period collision.