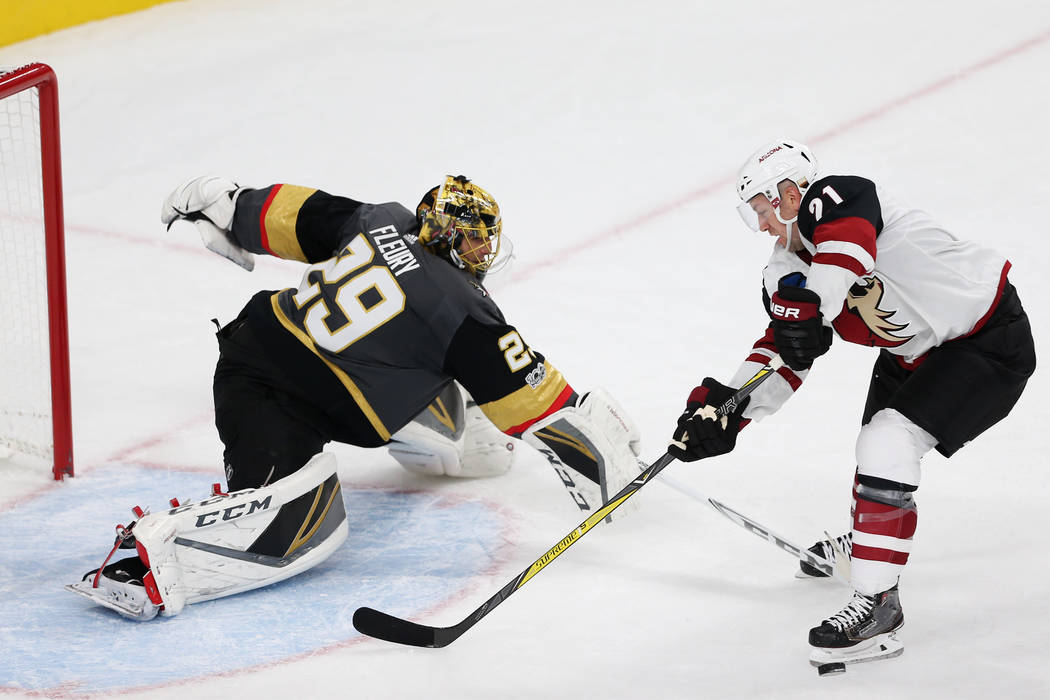 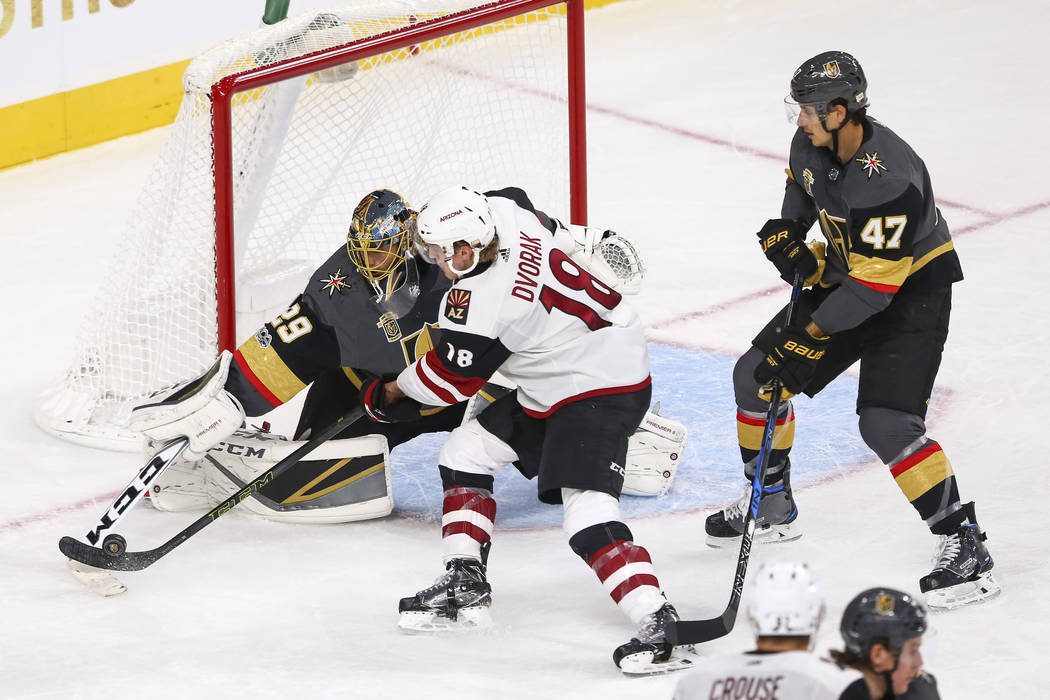 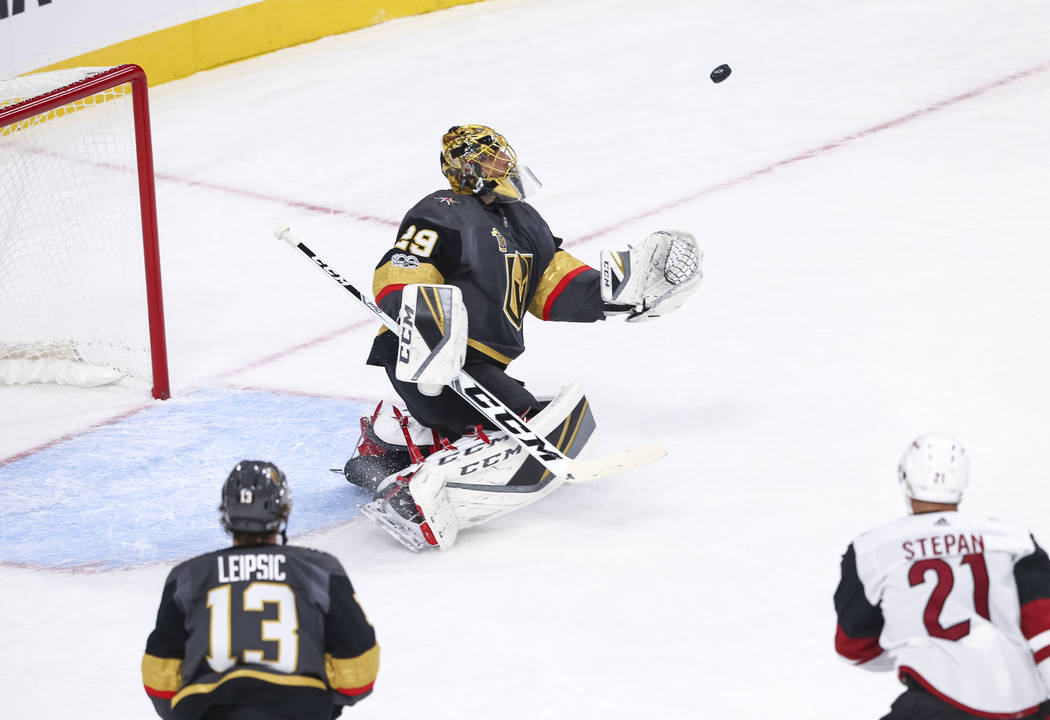 Allan Walsh and the NHL have a long and contentious history together on the topic of concussions.

The powerful player agent is an outspoken critic of the league, and he put it on blast again Friday.

“And, like I said, the way the NHL is allowing players to remain in games is a joke.”

Walsh wrote on Twitter that the NHL concussion spotter system is “Nothing but PR spin so (commissioner Gary) Bettman can claim the NHL cares about health and safety of players.”

The NHL Concussion Spotter system is a joke. Nothing but PR spin so Bettman can claim the NHL cares about health and safety of players.

He added, “Somehow I missed the part where goalies suffering blows to the head in game are exempt from NHL concussion spotters invoking protocols” and also posted the NHL’s news release from 2016 announcing the addition of spotters to the league’s concussion protocol.

Somehow I missed the part where goalies suffering blows to the head in game are exempt from NHL concussion spotters invoking protocols. https://t.co/ohfEIbrkra

“As far as I know, Allan has had nothing to do with our Concussion Protocol — either with respect to its design, it’s(sic) implementation or its execution,” NHL deputy commissioner Bill Daly said in an email. “Not sure he would have any knowledge or insight as to how it is supposed to operate or whether it has been effective or not. But he’s entitled to his opinion regardless of how ill-informed it is.”

The NHL’s concussion spotters came under scrutiny last week when Los Angeles Kings goaltender Jonathan Quick took a blow to the head late in the first period against Toronto and remained in the game for 1:44 of game time before being temporarily removed.

Walsh does not represent Quick.

Fleury suffered a concussion during the second period Oct. 13 against Detroit when he was bowled over by 6-foot-5-inch, 225-pound Anthony Mantha. Fleury allowed four goals in the third period of a 6-3 loss.

The Knights said Fleury passed all the in-game tests but showed concussion symptoms after the game, and he was placed on the injured-reserve list.

Walsh’s Twitter posts Friday came about 30 minutes after Knights coach Gerard Gallant told reporters Fleury would not travel with the team for the start of its six-game trip that begins Monday.

“The whole purpose is to take the judgment call on whether players need to be assessed by medical professionals on whether they possibly received a concussion away from them and take it completely out of their hands,” Walsh said. “And what you see happening across the NHL is the spotters are not taking players out of games for assessment.”

Washington Capitals forward Alex Ovechkin was shopping with teammates in Edmonton on Friday when he noticed a homeless man without a shirt in the 50-degree weather.

Ovechkin went in a nearby store and bought him a coat, sweater and hat. After a local cafe posted on social media about the act of kindness, the NHL’s second-leading goal scorer was asked about it Saturday.

“It’s something I think where if you see a guy almost naked out there with that kind of temperature, I think every human can do something, you know?” Ovechkin said. “Warm coat or a shirt or whatever.”

#Caps captain @Ovi8 answers questions from reporters after being spotted buying clothes for a homeless man in Edmonton. #ALLCAPS pic.twitter.com/JxD6A9l3sb

It’s not the first time Bieksa has used the technique, which is common in MMA and Roman Reigns’ WWE matches.

Unfortunately for Bieksa, he injured his hand in the scrap and is out for an extended period.