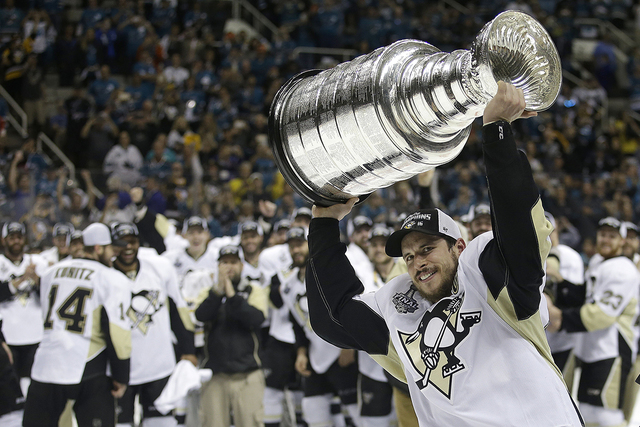 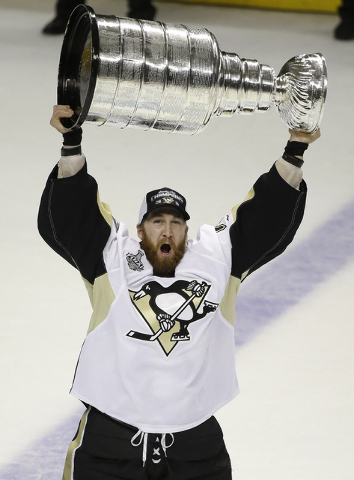 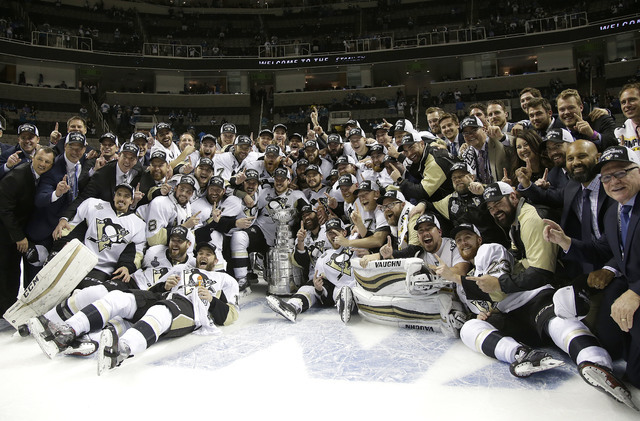 Hockey fans will have an opportunity to view a display of the NHL’s array of trophies, including the Stanley Cup, beginning at 3 p.m. Saturday in the lobby of the Hard Rock Hotel.

The display, which includes all of the trophies that will be given out at Wednesday’s NHL Awards Show, includes the Hart Memorial trophy (which goes to the Most Valuable Player), the Art Ross Trophy (scoring champion), the Vezina Trophy (top goaltender) and the Calder Memorial Trophy (top rookie).

All 20 NHL trophies will be on display through 2 p.m. Tuesday. The display is free for viewing.