James, who led the Cavaliers to victory over the Golden State Warriors in a seven-game NBA Finals series, became the latest in a string of NBA players to opt out of consideration for the Games.

The three-time NBA champion and four-time league Most Valuable Player won gold medals with Team USA at the 2008 and 2012 Olympics.

Earlier on Thursday, San Antonio Spurs forward Kawhi Leonard announced he would not participate in the Olympics, without disclosing any reason.

“This was a very difficult decision,” Leonard, 24, said in a statement released by the Spurs.

“It’s an honor to have been considered for the team and I hope that in the future I will have the chance to represent my country by playing for USA Basketball.”

The All-Star forward averaged a career-high 21.2 points per game for the Spurs during the 2015-16 season along with 6.8 rebounds and 2.6 assists.

While a handful of athletes from other sports have pulled out of the Aug. 5-21 Olympics due to health fears over the Zika virus in Brazil, no NBA player has yet to cite the mosquito-borne virus for their decision.

Zika can cause crippling birth defects and, in adults, has been linked to the neurological disorder Guillain-Barre.

The U.S. men’s team will still likely be the deepest and most talented squad in Rio, but they may not be quite as dominant.

Carmelo Anthony, DeAndre Jordan, Jimmy Butler, Klay Thompson and Toronto Raptors team mates Kyle Lowry and DeMar DeRozan have committed to representing the United States in Rio and others are expected to compete at the team camp.

USA Basketball will officially announce its 12-man roster for Rio next week. 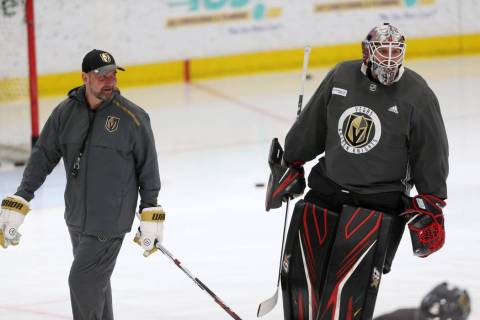 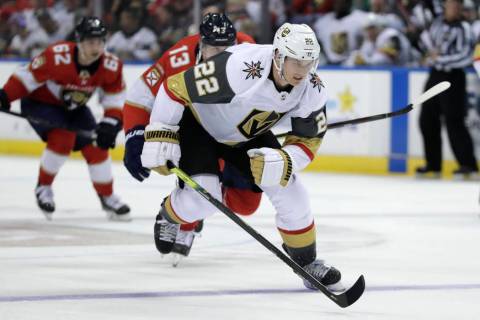 Bishop Gorman basketball coach Grant Rice has built the Gaels into a national powerhouse with 500 wins and 12 state titles, including eight straight, in 19 seasons. 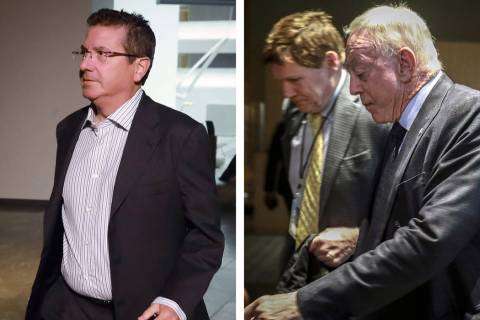 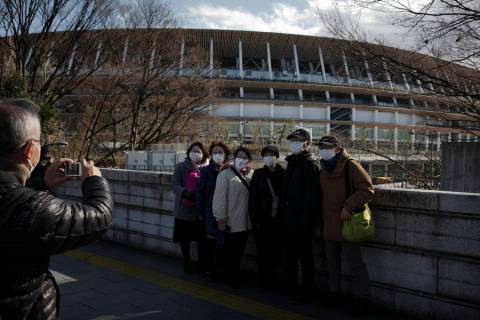 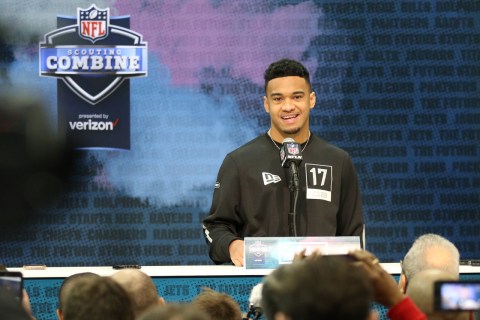 Joe Burrow and Tua Tagovailoa are expected to be the first two quarterbacks selected in the 2020 NFL draft in Las Vegas this April.