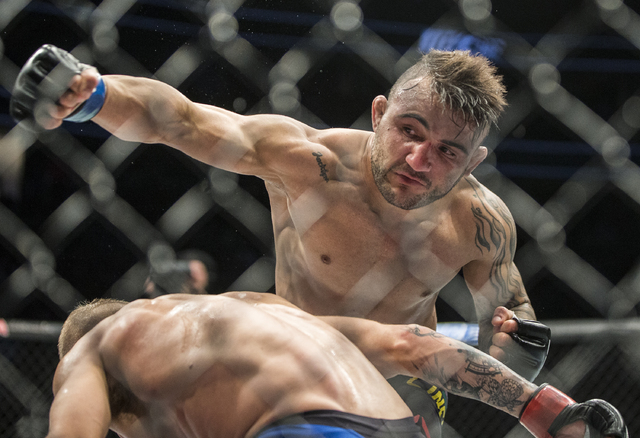 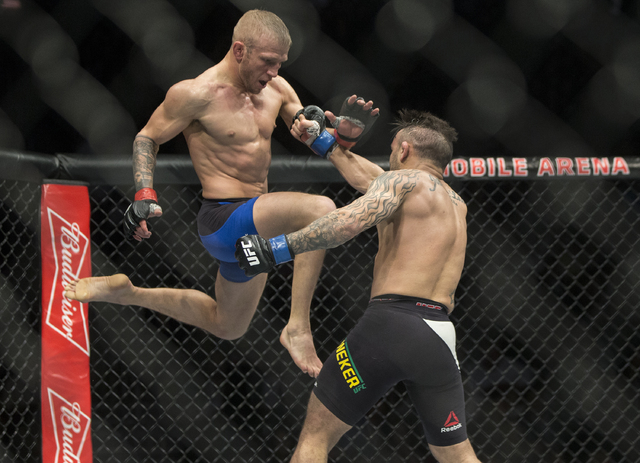 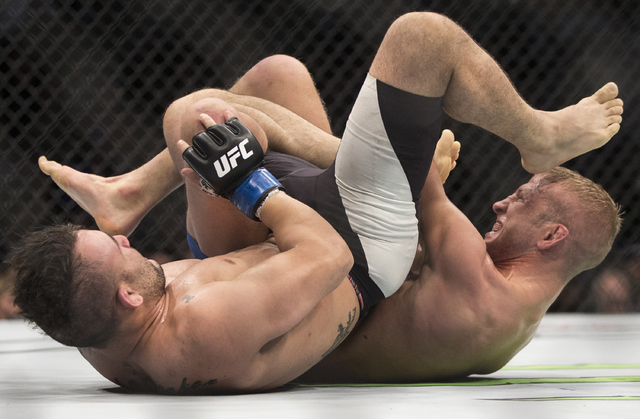 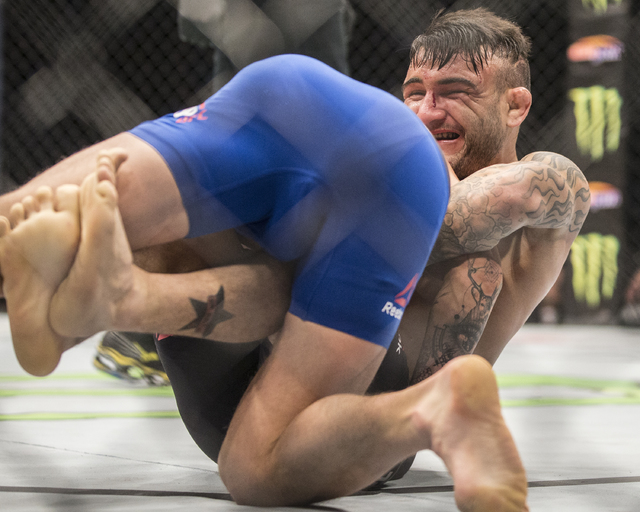 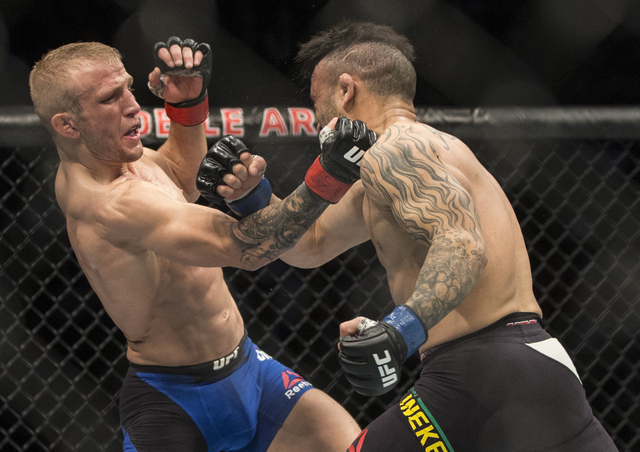 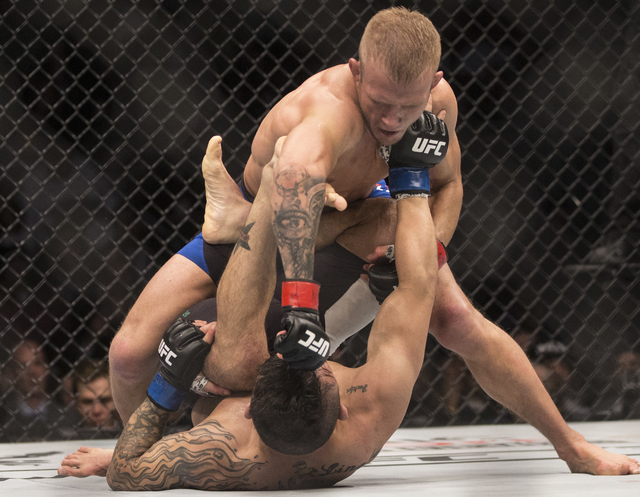 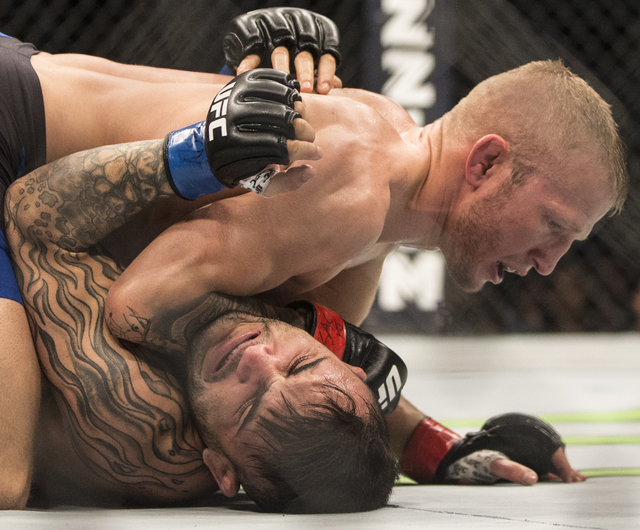 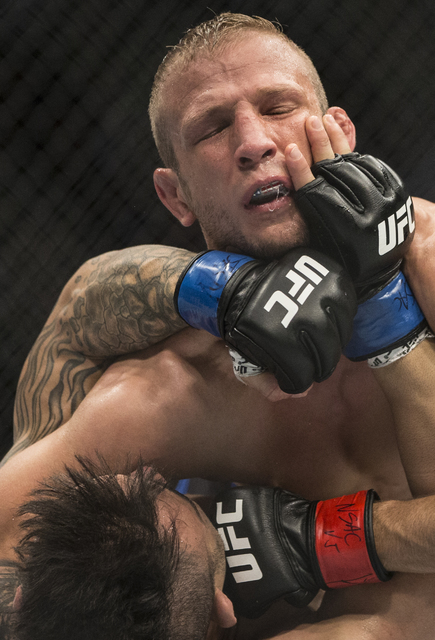 Bantamweight contender Jimmie Rivera finally has a new opponent for UFC 219 on Dec. 30 at T-Mobile Arena.

John Lineker has agreed to step in for injured former champ Dominick Cruz to face Rivera, UFC officials confirmed to the Review-Journal on Tuesday.

Cruz pulled out of the fight because of a broken arm he sustained this month.

Rivera has won 20 straight fights, including five since signing with the UFC.

Lineker has won five of six since moving back up to 135 pounds, with the loss against current champ T.J. Dillashaw.