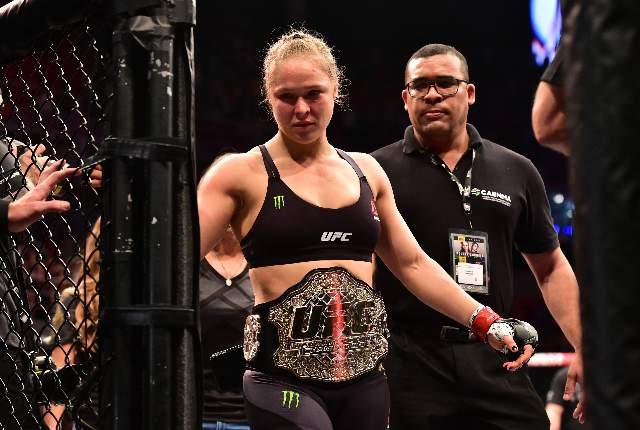 Rousey had been scheduled to fight Holm in the main event of UFC 195 at MGM Grand on Jan. 2. Instead, the fight will headline UFC 193 at Etihad Stadium in Melbourne, Victoria, Australia, on Nov. 14.

Robbie Lawler had been slated to defend the welterweight title against Carlos Condit in the main event of UFC 193, but Lawler has been forced to withdraw due to a thumb injury according to an ESPN report.