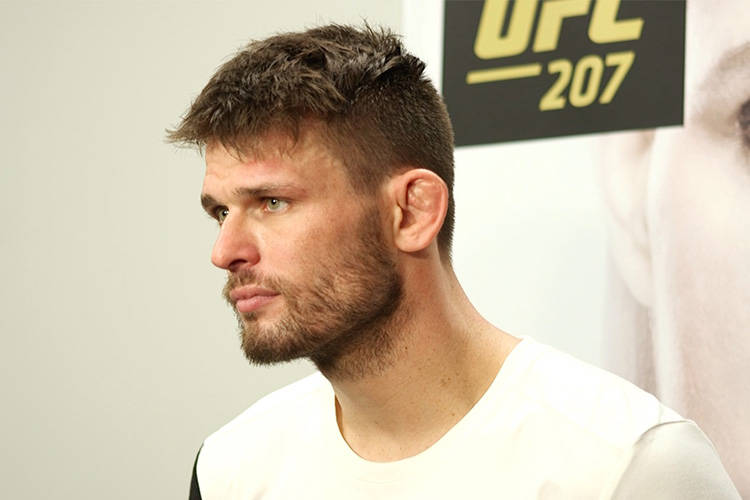 UFC welterweight veteran Tim Means will look to put an end to a two-fight losing streak when he returns to action in Las Vegas on Nov. 30.

He’ll likely try to avoid the fight going the distance after coming up on the wrong side of back-to-back split decisions.

Means will fight Ricky Rainey on “The Ultimate Fighter” Season 28 Finale card at the Palms, sources close to the organization confirmed to the Review-Journal.

Rainey dropped his short-notice UFC debut when he was knocked out by Muslim Salikhov in April. The 35-year-old North Carolina native had won his previous two fights under the Bellator banner prior to accepting the bout just two weeks before the event.

Means had been 7-2 in his last nine fights before his current slide, which includes losses to Belal Muhammad and Sergio Moraes.

The card also features a bantamweight bout between Bryan Caraway and Pedro Munhoz as well as the Season 28 championship bouts in both the heavyweight and women’s featherweight tournaments.

More MMA: Follow all of our MMA and UFC coverage online at CoveringTheCage.com.