After the second day of the Olympics, Michael Phelps waltzed up to the starting blocks and revealed dark purple spots on his shoulders.

Twitter lit up asking what the marks could be and news organzations sought to find the answer.

We found IMR Massage Las Vegas and its owner Elliott Reed, who specializes in cupping therapy. It’s the same treatment Phelps used and resulted in the dark marks along his back.

Reed and his client Erica Vickery showed us step-by-step what cupping therapy is and what it does for the body. 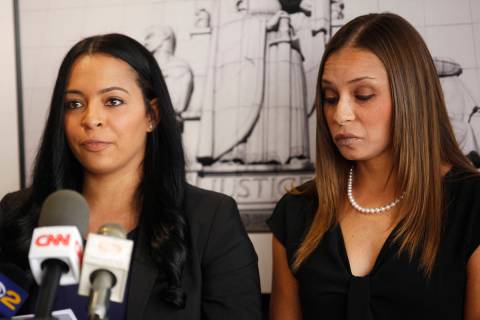 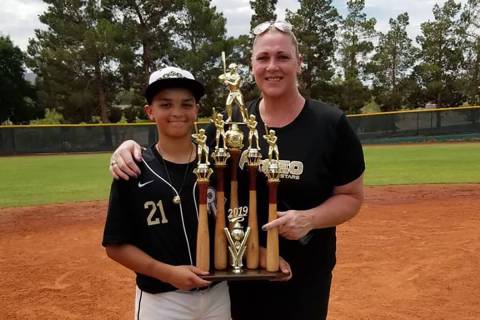 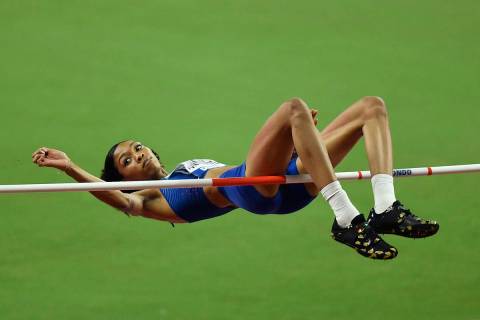 Vashti Cunningham, A’ja Wilson and Liz Cambage are some of the local athletes who will be forced to wait to compete in the Tokyo Olympics. 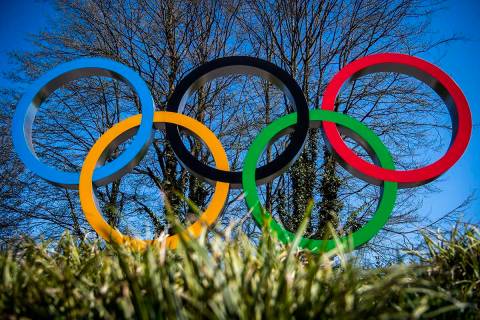 The International Olympic Committee said the Tokyo Games “must be rescheduled to a date beyond 2020, but not later than summer 2021.” 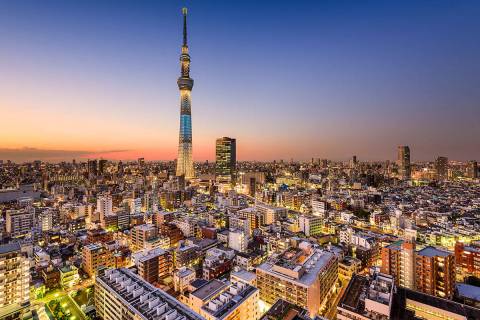 The Canadian Olympic Committee says it won’t send athletes to the Tokyo Games unless they’re postponed for a year, becoming the first country to threaten such a move in the face of the coronavirus pandemic. 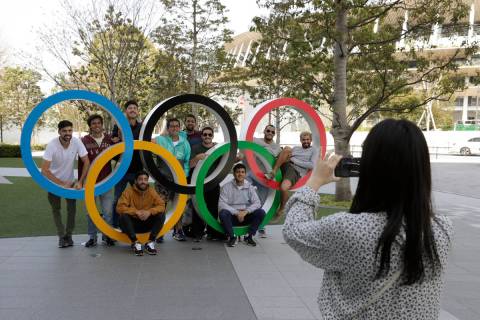