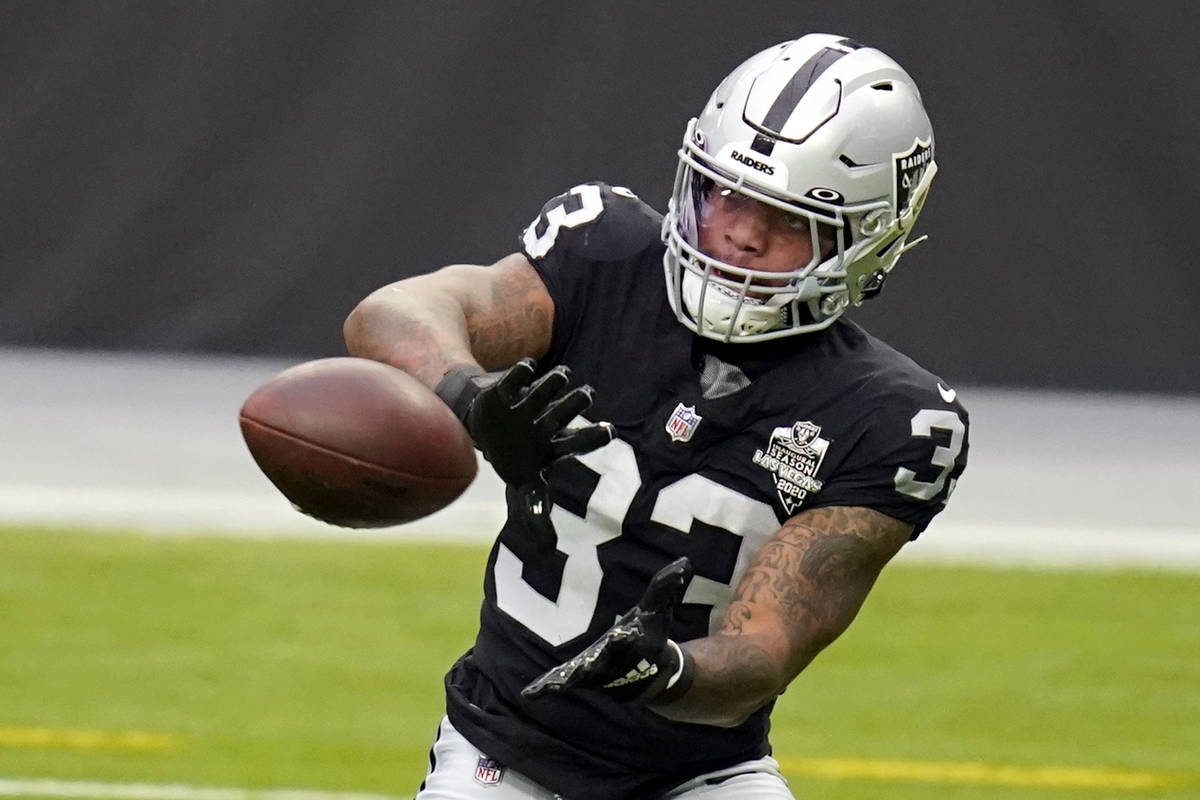 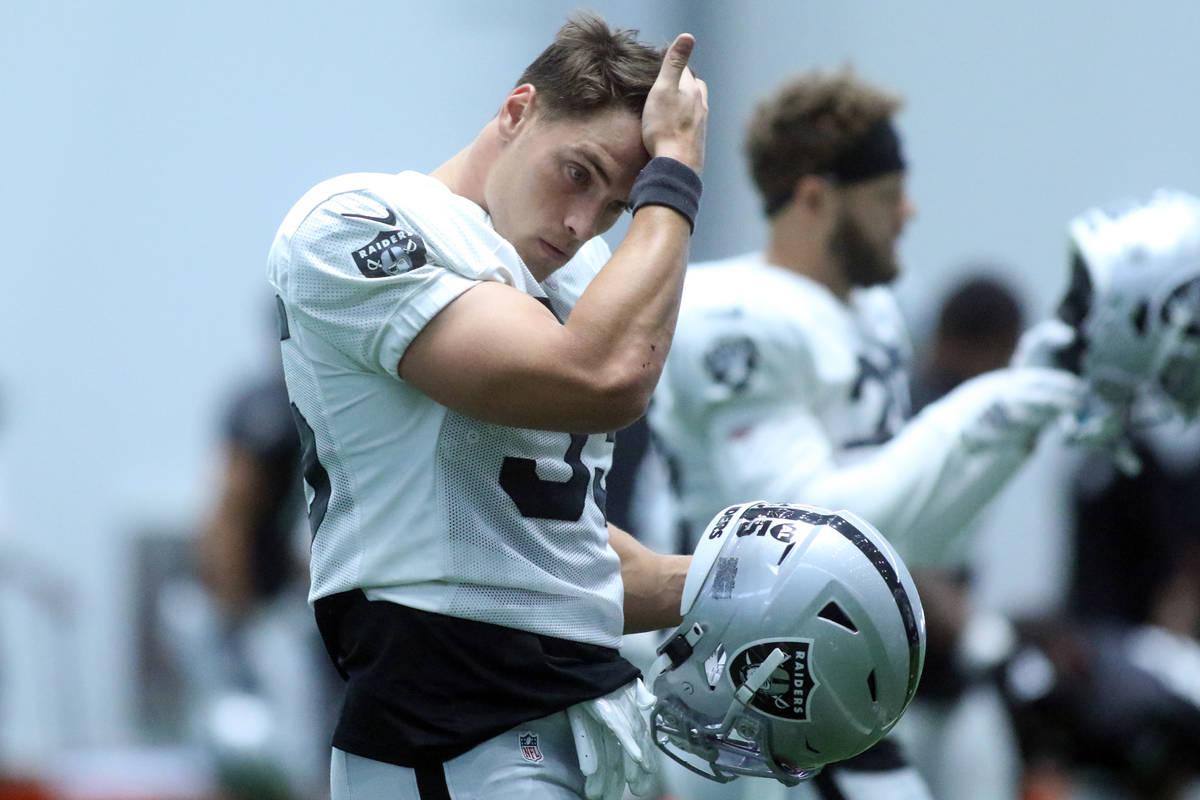 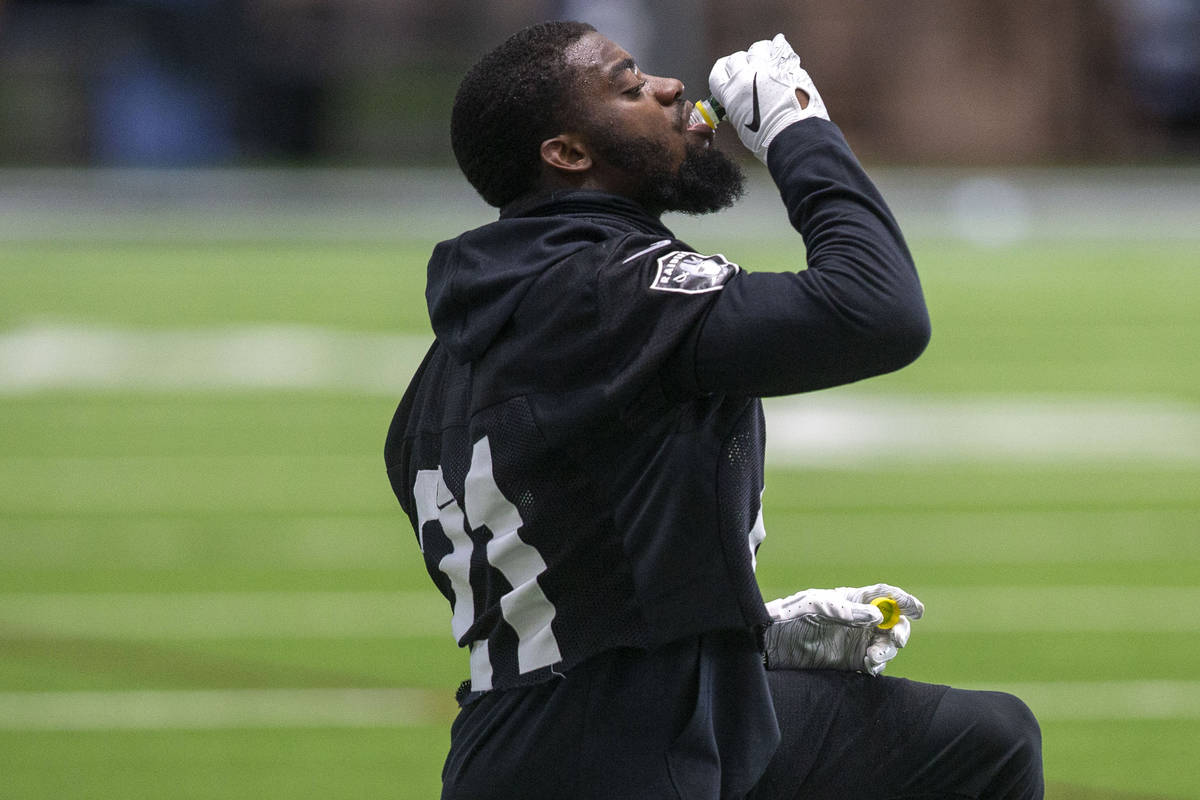 In retrospect, Raiders’ general manager Mike Mayock concedes last year’s draft strategy was a case of biting off a little more than the Raiders could chew. At least not if the goal was to reap immediate dividends.

Bowden never took to running back after playing wide receiver and quarterback in college. Muse, who was making the move from college safety to NFL linebacker, looked uncomfortable in training camp before going down with a season-ending foot injury.

And Roberton, a playmaking outside cornerback at Louisiana Tech, encountered a whole new world while making the move to slot cornerback upon arriving in Las Vegas.

Bowden was promptly traded to the Miami Dolphins at the close of training camp. A year later, Mayock takes full responsibility for underestimating the challenge facing Bowden in such an unusual year.

“To be honest with you, I don’t think it was fair to the kid,” Mayock said. “You know, we didn’t even see him face-to-face live until training camp in July.”

Robertson struggled as well. “Even though it doesn’t sound like a big change, in a COVID year with no reps, trying to learn run fits in the nickel position that he never had to do before, that’s asking a lot,” Mayock said.

As a result, a draft that offered so much promise given the five picks the Raiders held within the first 100 selections yielded a disappointing return.

Time is still on the side of the 2020 rookie class. But as Mayock approaches a second straight draft affected by COVID-19, the goal is to avoid similar miscalculations.

“I think it’s important, especially for me, to kind of look back to last year in the draft and say, did we make any mistakes?” Mayock said. “I think we thought we were in a good place because all seven of our picks were in the first four rounds of a COVID year. I think that if you look back at it, should you be picking guys that perhaps were a projection from one position to another?”

Compounding the challenge this year is the fact that some top prospects opted out of their final college season because of COVID-19. And that, along with the inability of scouts to get on college campuses to observe players in practice and the cancellation of the NFL scouting combine, has made a tough job even more difficult.

While college programs will have Pro Days for their top prospects, the normal interaction between players and decision-makers will be limited. As a result, the Raiders will build their draft board based on a compromised flow of information.

“We still have to get our answers,” Mayock said. “We’re going to travel all over the country, including myself, to watch kids work out live. … I can’t do anything to get to know this kid more.

“That for me is the biggest part … it’s like if any of you guys have college-aged kids and you’re worried about their fit, what college fits for them coming out of high school. That’s kind of the way I try to look at it. What’s the best fit? Do we fit for this kid? Does he fit in our building?”