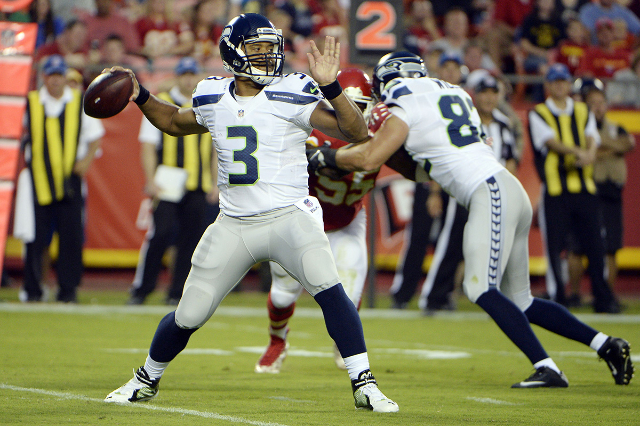 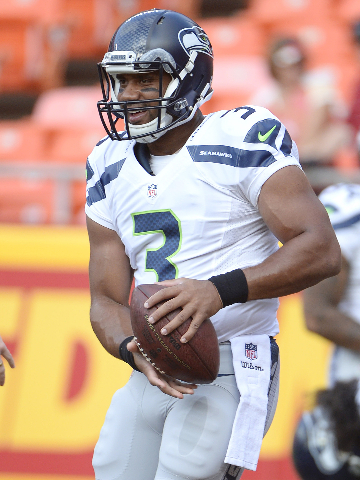 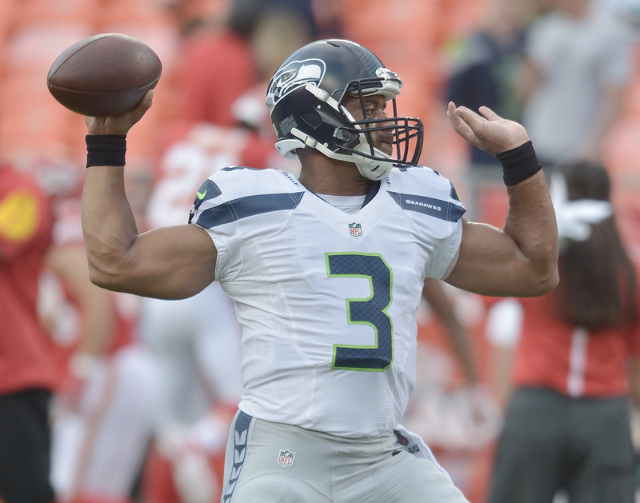 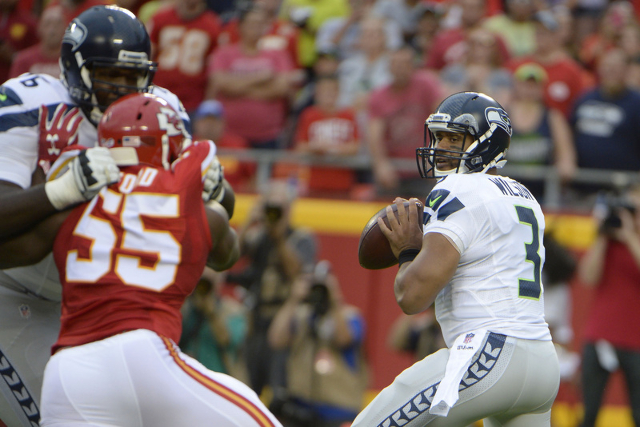 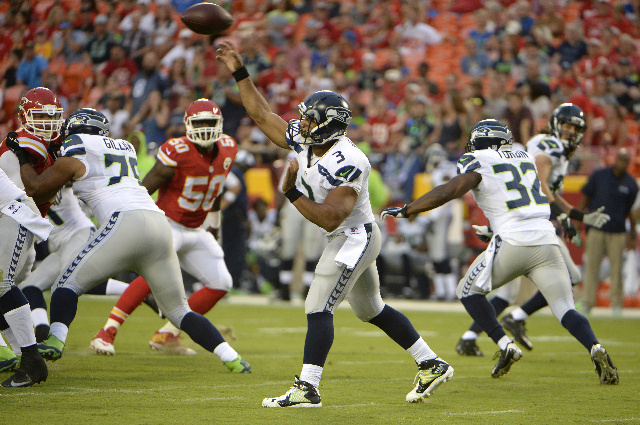 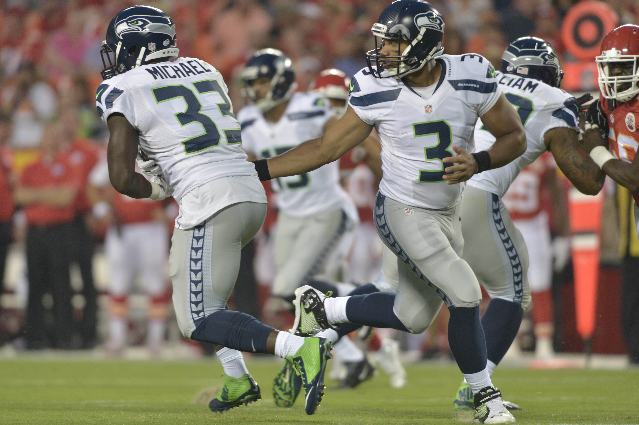 Amid a firestorm of criticism over his remarks to Rolling Stone about a healing elixir, Seattle Seahawks quarterback Russell Wilson on Thursday clarified what he meant.

In the magazine feature released Wednesday, Wilson was quoted as saying a drink called Recovery Water was responsible for his speedy recuperation after he absorbed a vicious hit to the head by Green Bay Packers linebacker Clay Matthews in the NFC Championship Game.

“I banged my head during the Packers game in the playoffs, and the next day I was fine,” Wilson said. “It was the water.”

Wilson has been lambasted on social and mainstream media for the claim, with some likening him to a snake-oil salesman and others calling him plain crazy. Some news organizations scrambled to find experts to debunk Wilson’s apparent claim.

On Thursday, Wilson clarified what he was trying to tell the Rolling Stone reporter: “I guess it was perceived wrong, but I did not have a concussion. I was saying that I had consistently been drinking the water for about a month, month and a half, five to seven times a day, and maybe this stuff is helping me out. It’s one of those things that I truly do believe it helps with recovery.

“I didn’t have any head injuries, but I was trying to say I think it helped prevent it. I think your brain consists of like 75 to 80 percent water, so I think that just being hydrated and drinking the Recovery Water really does help.”

Wilson said he met the owners of the company, Tacoma-based Reliant, last year and started drinking it a month before the playoffs.

On its website, Reliant says the water is enhanced with minerals and electrolytes to improve the “natural restoration process.” It does not make specific mention of concussions.

The Sporting News found two experts who decried any claims by health-food/drink companies that they can prevent concussions or hasten recovery from them.