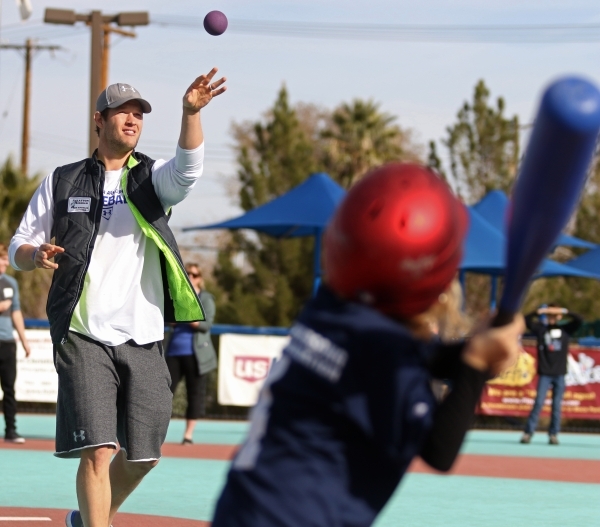 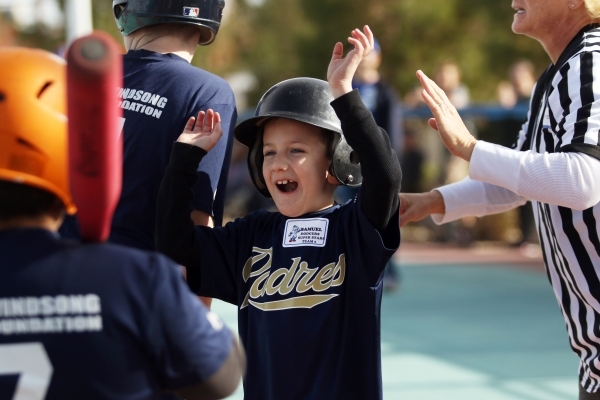 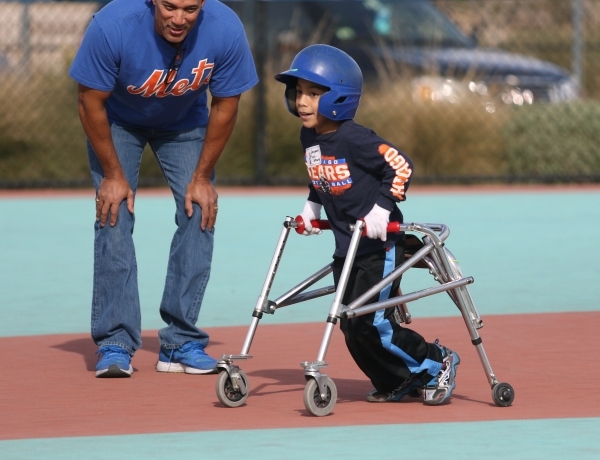 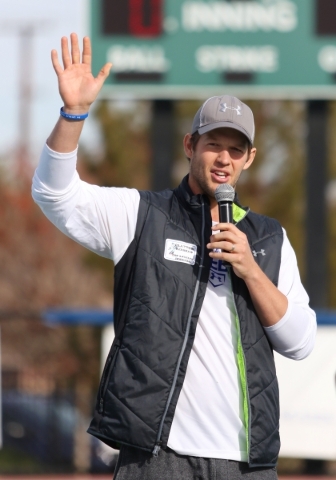 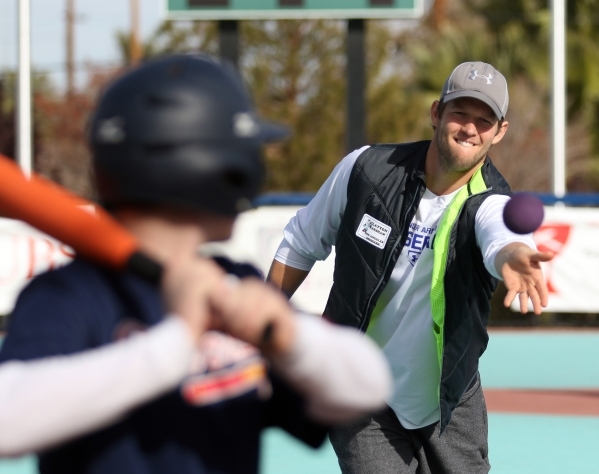 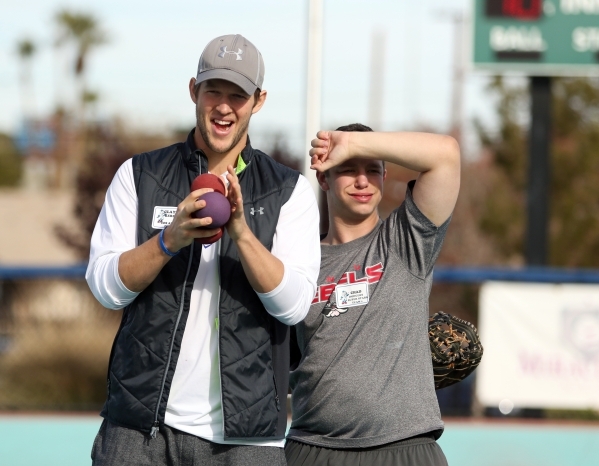 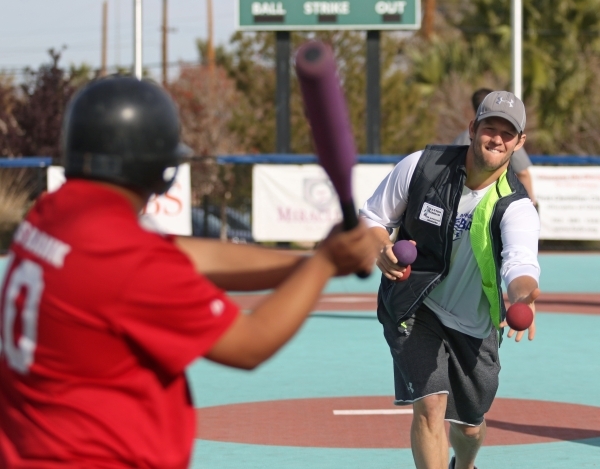 It was the top of the first inning, and the Mighty Kershaw was struggling.

Clayton Kershaw, the ace of the Dodgers, a five-time All-Star, three-time Cy Young Award winner, and a Most Valuable Player if ever there was one — pitcher of a no-hitter and thousands of strikeouts and possessor of a career 2.43 earned-run average, best of the current era — couldn’t get anybody out.

Sure, he had struggled before. All the great ones eventually do. His problems with the Cardinals in the postseason are well documented. You pitch six strong innings on short rest against St. Louis, you make one mistake against brawny Matt Adams in the seventh, they never let you live it down.

But that was Matt Adams.

On Saturday, the first three hitters Kershaw faced got hits and scored, and then this kid Chad — nickname: The Hammer — came to the plate and had the audacity to go right out there to the pitcher’s mound and give the big left-hander a hug, which you’ll never see Matt Adams do.

The Hammer singled to right, driving in two more. A girl named Sam came up, and she got a hit, and then another girl, Abby, singled hard to the left side, bringing home Wheels, who was playing in a wheelchair.

A kid named Nino came to bat, and he had walk-up music. They call Nino “The Lion King” so somebody cued Elton John.

Nino got a hit off Kershaw, too.

He would face 11 batters in the top of the first. All 11 got hits. (A ball that had trickled through Kershaw’s legs was ruled too hot to handle by the official scorer.) All 11 scored. In the second inning, a big kid named Alex poked one of Kershaw’s pitches into the parking lot beyond the left-field fence.

After that, Clayton Kershaw did the Chicken Dance in the middle of the diamond, though nobody asked him to. He smiled the whole time. What a good sport.

This was the Miracle League of Las Vegas, baseball for children with cognitive and physical challenges, and he had just given something back, as they say. How can you not smile when kids such as The Hammer and Sam and Abby and Wheels and Nino and Alex are hitting the ball and running the bases and coming around to score runs in wheelchairs?

Clayton Kershaw must have a busy schedule, even during the off-season. But he remained at the Miracle League diamond tucked between Rancho Drive and the U.S. 95 freeway for more than a hour, pitching to the local youngsters.

“You see the kids, and you understand even more so what a privilege it is to play baseball,” he said after posing for photos with the players and their “buddies,” helpers who assist the kids in running the bases, and in catching and throwing. Most of the Miracle Leaguers don’t need help in swinging the bat.

“I’ve gotten to see one of these fields in Los Angeles, to go see the dedication, but I’d never gotten to actually be part of a game before. So this was really cool, just to see the excitement they had while playing baseball.

“That’s something that shouldn’t be deprived from any kid.”

The ballplayer said the Palazzo is a sponsor of Kershaw’s Challenge, which is sort of like the ice bucket challenge benefitting Lou Gehrig’s Disease, except one needn’t get wet.

Kershaw’s Challenge is one of many charities of the pitcher and his wife, Ellen, who Clayton met in high school in the Dallas suburbs. In 2012, Kershaw received the Roberto Clemente Award for his humanitarian work. The Kershaws have projects in Dallas and Los Angeles and the Dominican Republic; they have been to Zambia twice and built an orphanage there, and they plan to build another one.

But Kershaw’s Challenge is a way for anybody to give a little something back, or to pay forward, without having to travel to the southern African tropics.

“We have so many cool stories about it,” said the 27-year-old superstar, who was sporting a new aerodynamic haircut which may add a little zip to his fastball when spring training begins.

“We have kids who say they give a dollar for every strikeout; we have husbands and wives who give .25 for every mile they run, because they are cross-country runners. Just things like that. Those are the little stories that we love to hear about.”

After we chatted, he signed a few more baseballs for the Miracle League kids, tousled a few more heads of hair, made a few more grown-ups smile.

He did not do the Chicken Dance again.

Clayton Kershaw hadn’t gotten a single hitter out, but as he headed for the parking lot and the SUV with the darkened windows, you could see his face and that he still was smiling.