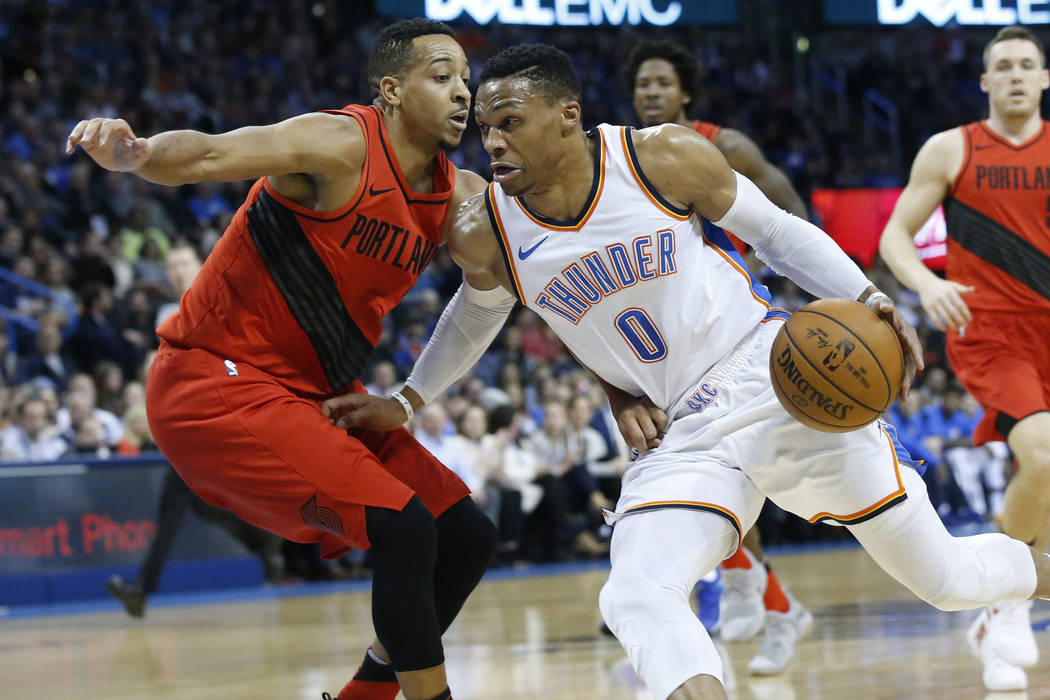 For years, the NBA and other major pro sports leagues claimed they wanted to stop the spread of legal sports betting in order to protect the integrity of their games.

Now, the NBA wants a piece of the action. To protect the integrity of the game.

If, as expected, a federal ban on sports betting is lifted in the coming months, the NBA wants sports books to pay the league 1 percent of the money wagered on its games as an “integrity fee.”

An NBA official, assistant general counsel Dan Spillane, made the request in written testimony submitted Wednesday in support of the passage of a sports betting bill at a meeting of the New York State Senate Committee on Racing, Gaming and Wagering.

With the state’s sports books winning $219 million — 4.86 percent of the handle — the leagues would’ve taken 20.5 percent of their revenue.

“I guess the NBA wants to be bookmakers. This is so hypocritical, it’s unbelievable,” said Vic Salerno, a Las Vegas sports betting pioneer. “It’s a red herring when you call it an integrity fee. They want to be partners, but they don’t want to appear to be partners.

“They’re saying they want to protect the integrity of the game by not having bookmaking. Now they want to be part of it. It doesn’t work both ways.”

“Now, let’s get real about eliminating the illegal market, protecting consumers and determining the role of government — a role that most certainly does not include transferring money from bettors to multi-billion dollar sports leagues.”

Nevada sports books already pay a 0.25 percent federal tax on handle and about 6 percent of their revenue in state taxes.

Salerno said adding an integrity fee of 1 percent — or more, depending on what the NFL requests — will make it difficult for legal books to thrive.

“We’d make less than the NBA will (from their fee),” he said.

The fee also might adversely affect the odds for bettors.

In 1983, U.S. Sen. Howard Cannon helped get the federal tax on Nevada’s race and sports handle reduced from 2 percent to 0.25 percent. The reduction resulted in improved parlay odds for bettors.

Nevada’s total annual sports betting revenue is slightly less than 2 percent of the total revenue for slots and table games.

“The sports book is an amenity to the casino. In sports betting in general, there’s not a lot (of money) to go around,” Wynn Las Vegas sports book director Johnny Avello said. “Now you start putting on all these fees and start cutting the pie up even thinner?

“For some reason, they think the sports book is a money-making cash cow. That’s just not the way it is. It’s the lowest hold of any of the casino games.”

The tax rate is friendly to legal bookmakers in Nevada. But Salerno said some outrageous rates being proposed in other states will make it virtually impossible for books to turn a profit. To compensate, he expects them to increase the price on straight bets from the traditional $11 to make $10 to $12 or $13 to make $10.

“It has to go up or they can’t make money. I don’t know if they’ll be successful,” he said. “If the tax rate is on the handle, forget it. Kentucky wants 20 percent of the handle. We don’t hold 20 percent. It’s a very thin margin.”

Some in the sports betting industry believe the leagues should be the ones giving them a piece of the pie.

“They should pay us for putting out the product and taking the risk,” Salerno said. “The NBA and NFL wouldn’t be so popular if it wasn’t for us. We’re the ones who’ve increased the value of the teams, viewership and advertising and everything else.” 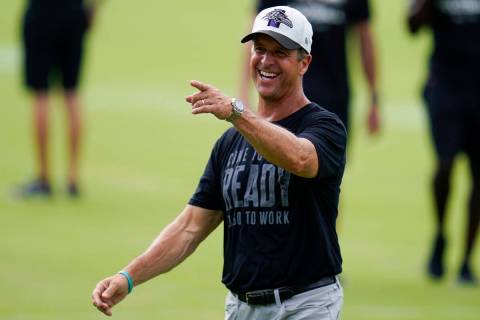 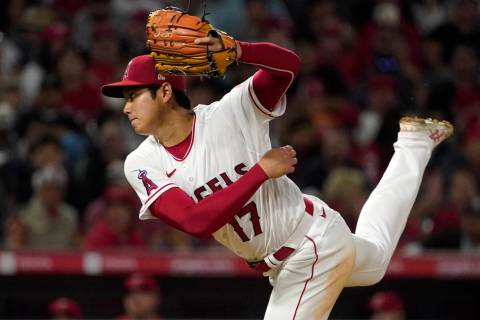 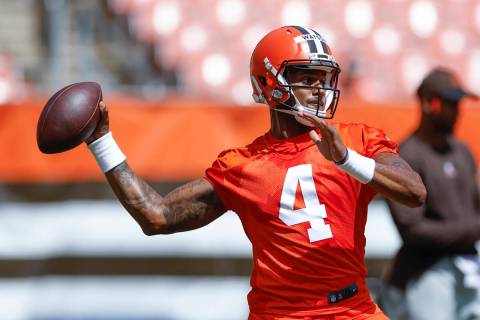