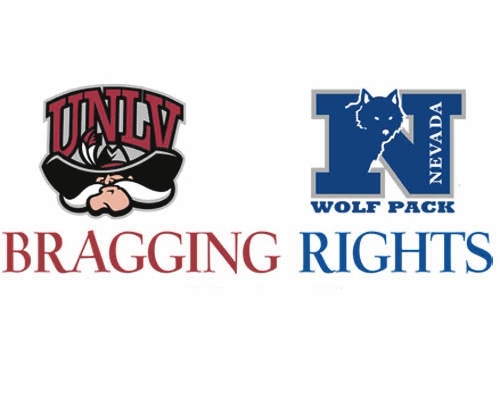 OK, so it ain’t Auburn vs. Alabama, but that doesn’t mean the rivalry between UNLV and UNR, its northern, older cousin, isn’t heated. Frankly, the two schools can’t even agree on what the Reno university is supposed to be called. When the game is played down here, it’s UNLV vs. UNR. When it’s up north, it’s UNLV vs. Nevada.

This year? The Battle for the Fremont Cannon is up north, at Mackay Stadium today on UNR’s, er, Nevada’s campus.

Here’s a cheat sheet about the two U’s for the newbies: