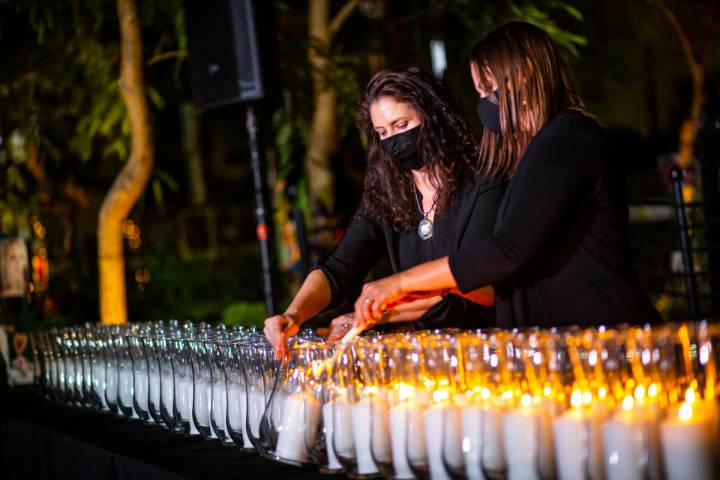 The ceremony will mark the third year Las Vegas Mayor Carolyn Goodman has read the names of the victims at the healing garden downtown. 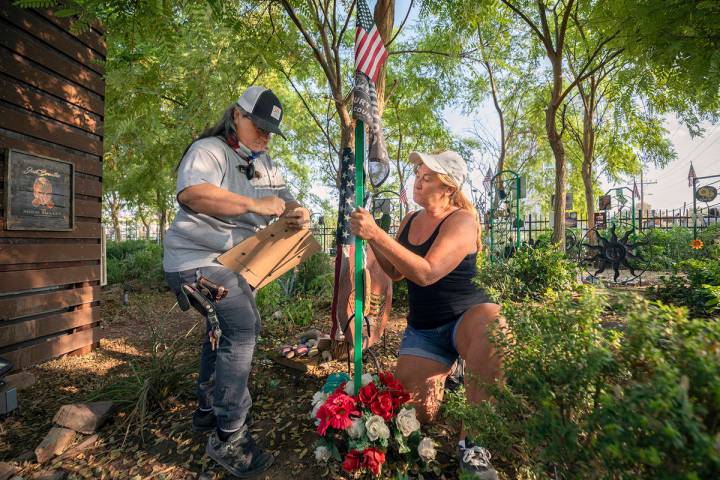 Healing Garden is ‘a labor of love’ for 2 volunteers 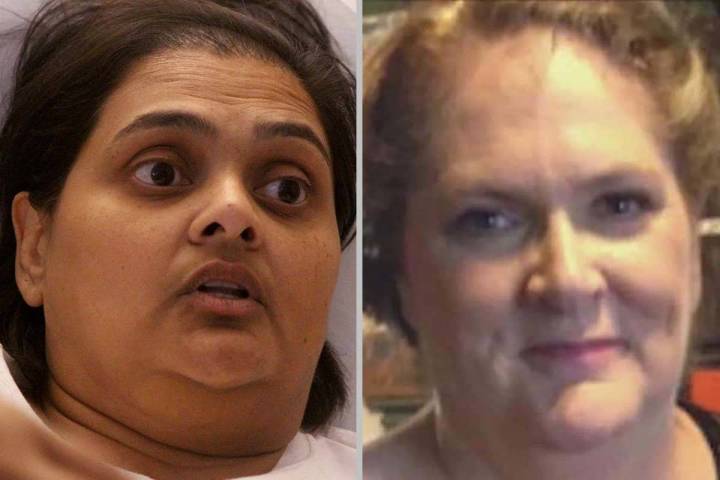 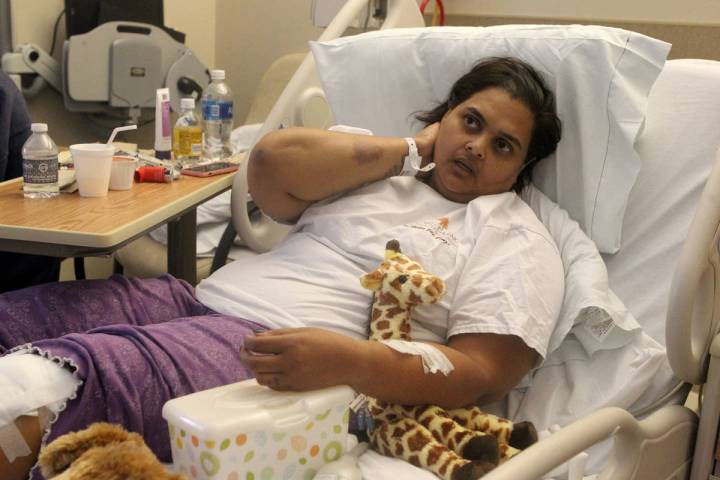 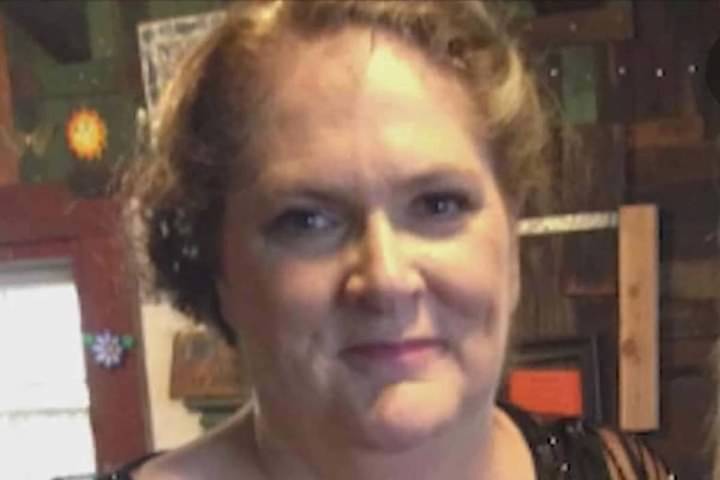 California officials have not yet determined an official cause of death for a woman who died more than two years after she was shot and paralyzed in the mass shooting on the Las Vegas Strip. 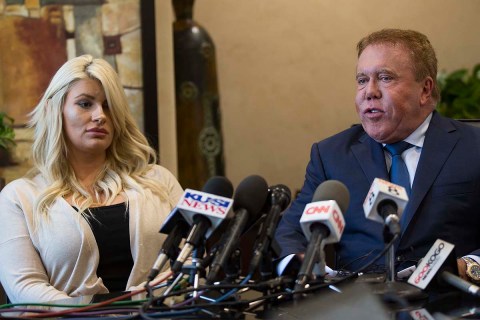 San Diego attorney James Frantz is grateful MGM Resorts International moved quickly toward a settlement with victims, but he says the company still has work to do. 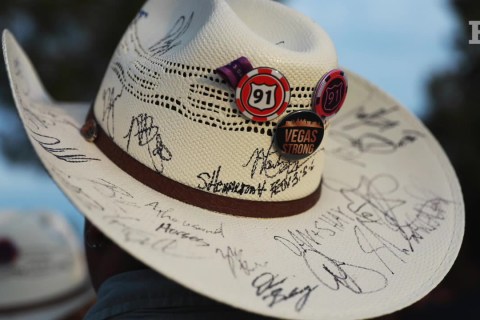 Major developments in the lawsuit filed against MGM Resorts International and other parties resulting from the Oct. 1, 2017, shooting that killed 58 and wounded more than 800 on the Las Vegas Strip. 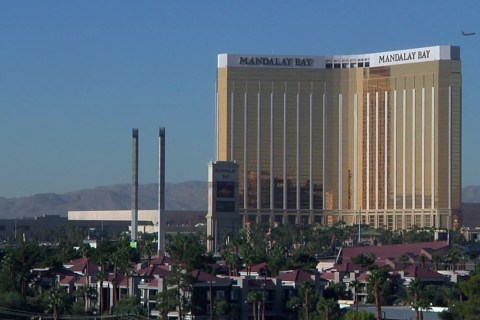 MGM Resorts International and lawyers representing thousands of people have reached a settlement of between $735 million and $800 million, both sides said Thursday. 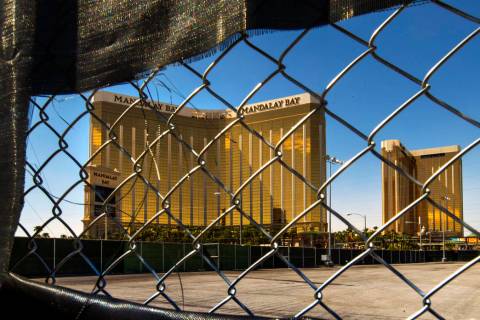 A lawyer who sued MGM Resorts International over the 2017 Las Vegas massacre outside of Mandalay Bay has scheduled a news conference Thursday morning to announce “extremely important developments.” 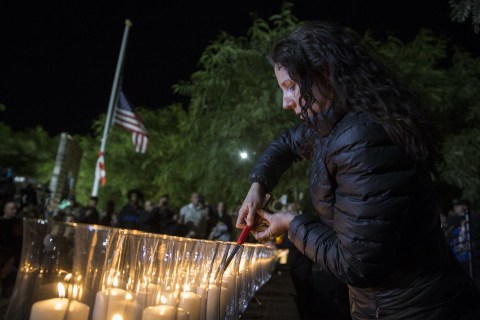 Starting at 10:05 p.m. at the Las Vegas Healing Garden, Mayor Carolyn Goodman read the names of the 58 killed during the Las Vegas massacre exactly two years ago. 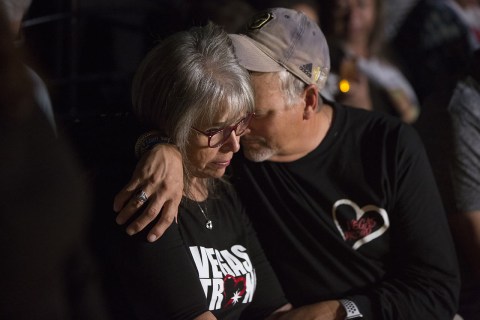 Officials with the city of Las Vegas read the names of the 58 concertgoers killed in the Route 91 Harvest festival attack last year. 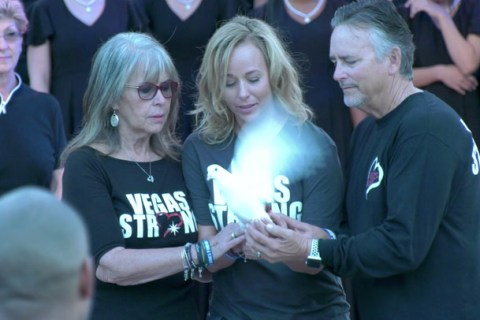 “Today, we remember the unforgettable,” Gov. Brian Sandoval said Monday morning at a sunrise remembrance ceremony on the anniversary of the Oct. 1 mass shooting on the Las Vegas Strip. 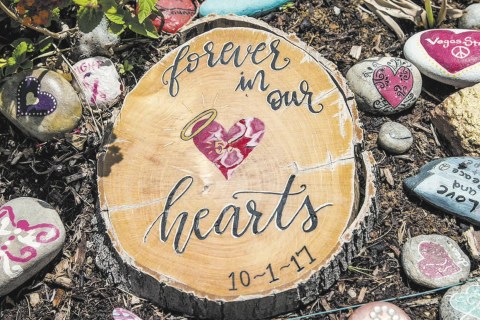 The 58 victims of the Route 91 Harvest festival shooting in Las Vegas will be forever remembered. 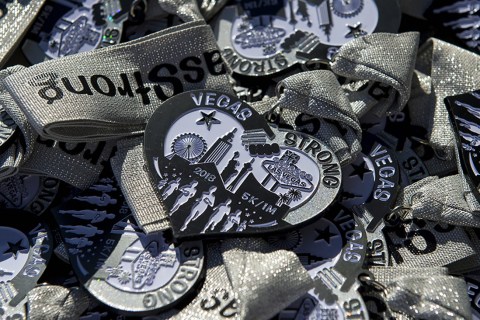 A day of events honoring the memory of Oct. 1 shooting victims and supporting the survivors kicked off with a run Sunday in downtown Las Vegas. 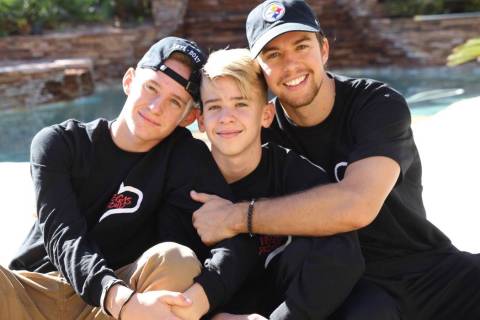 Chris and Debbie Davis have launched the Children of the 58 scholarship in the memory of their 46-year-old daughter, Neysa Tonks, who was killed in the Oct. 1 shooting. 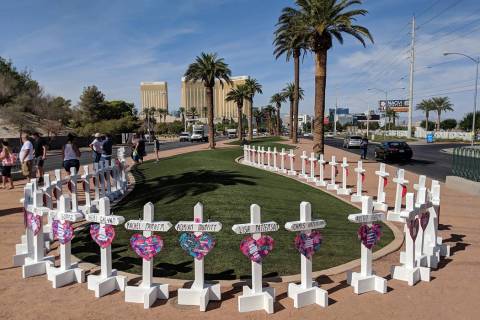 One by one Greg Zanis displayed the newest set of “Crosses For Losses” at the Welcome to Fabulous Las Vegas sign. Just as he did last year, when he brought 58 wooden crosses, painted in white — one for each of the concertgoers killed on the final night of the Route 91 Harvest festival 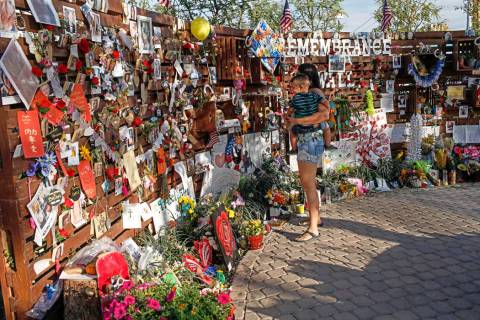 A list details some of the planned public events to honor victims and support survivors one year after the Route 91 Harvest festival attack on the Las Vegas Strip. 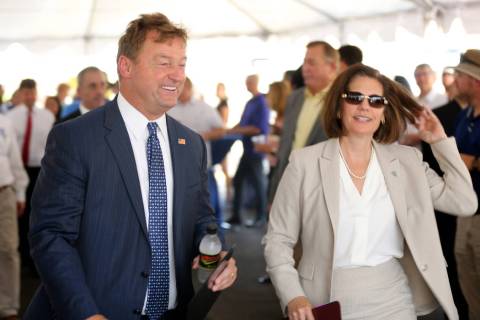 The resolution honoring those killed in the massacre on the Las Vegas Strip last year was approved unanimously by the Senate late Monday, just days ahead of the Oct. 1 anniversary of the worst mass shooting in U.S. history. 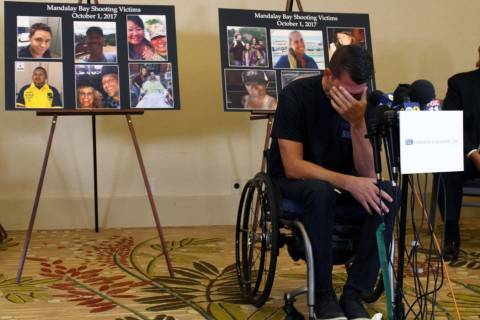 Families of victims and survivors of the mass shooting on the Las Vegas Strip appeared for a press conference Monday morning in California. 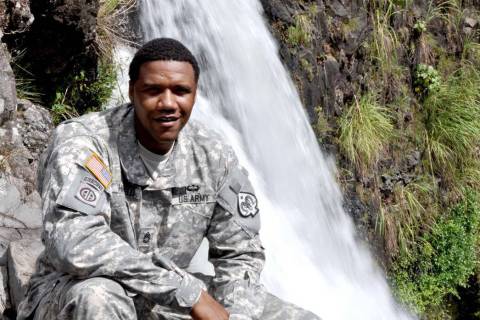 Supporters hope the Clark County Board of Trustees will approve naming a new elementary school opening in fall 2019 after Charleston Hartfield, a Metro officer killed while off-duty at the Route 91 country music festival shooting.