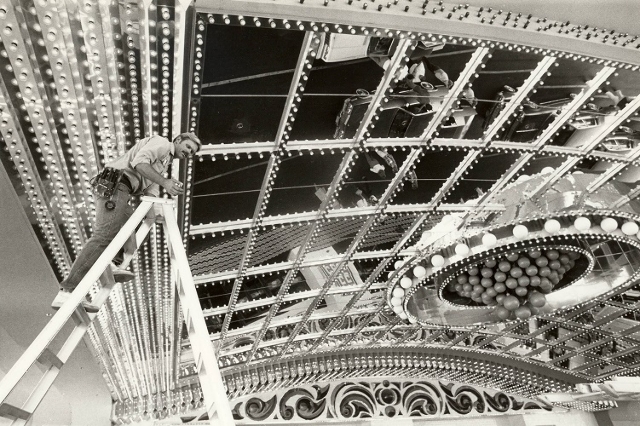 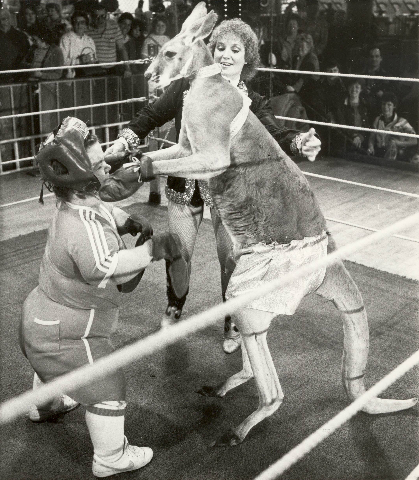 A kangaroo fight is seen in this March 15, 1985 photo at Circus Circus in Las Vegas. Referee Betty Krause moves in to separate Boomer and Carol Pullman during a match. The kangaroo fought several times a day. (Wayne Kodey/Las Vegas Review-Journal) 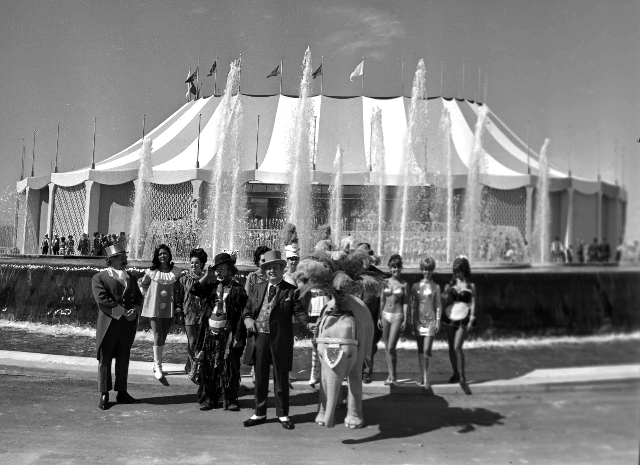 A scene from the grand opening of the Circus Circus is shown in this Oct. 18, 1968, photo. (Las Vegas News Bureau) 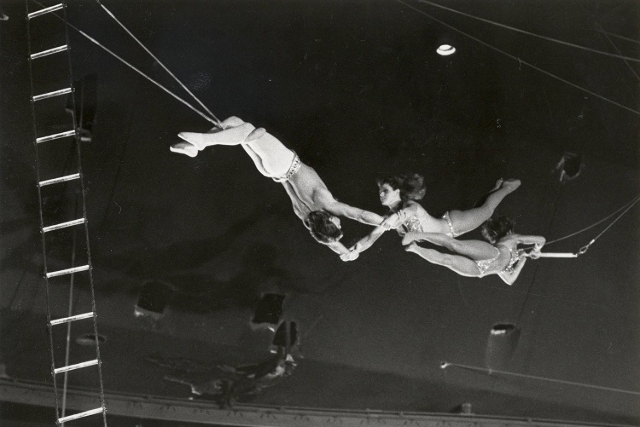 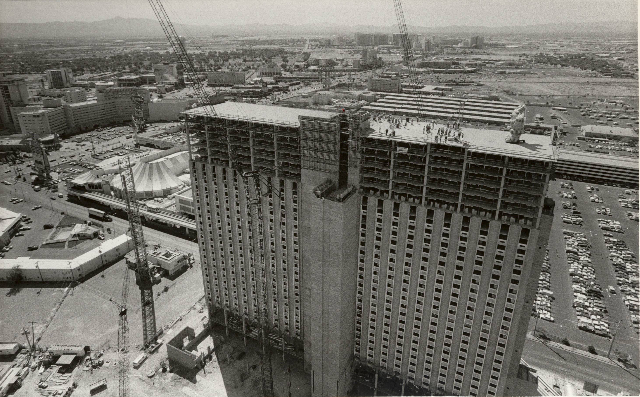 Construction on the Circus Circus tower is shown in this September 1985 photo. (Gary Thompson/Las Vegas Review-Journal) 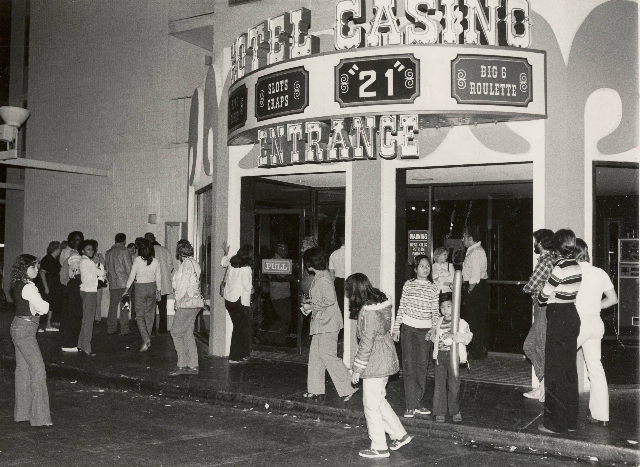 Visitors are seen at the Circus Circus entrance in 1980. (Las Vegas Review-Journal) 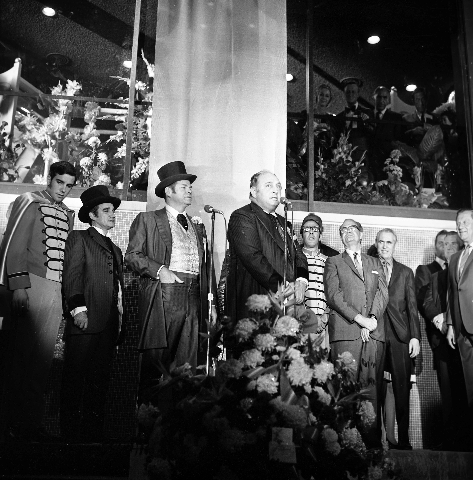 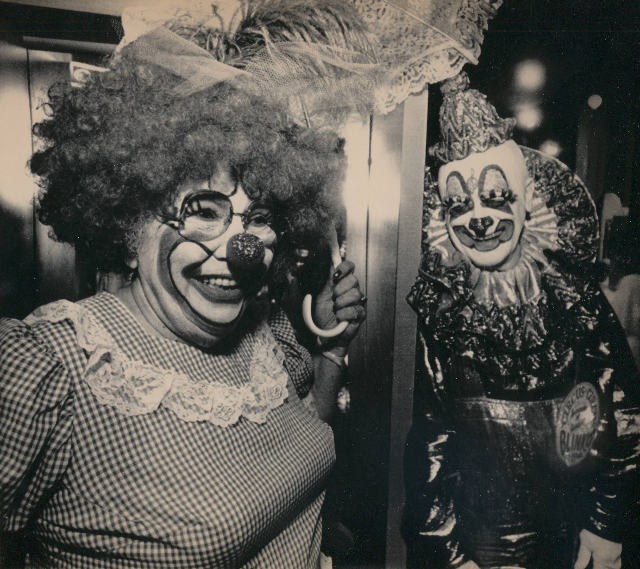 Barbara Morgan, left, a 61-year-old grandmother, shares the stage at Circus Circus with Blinko the Clown in this 1987 photo. (Jeff Scheid/Las Vegas Review-Journal) 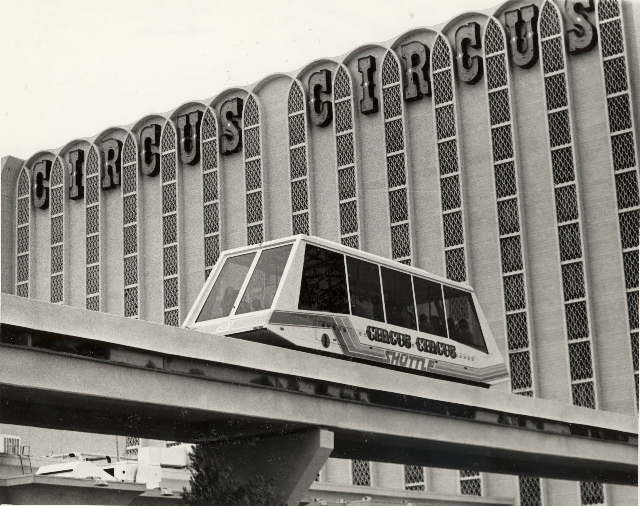 If you’ve visited the Circus Circus hotel-casino in Las Vegas recently, it would be hard for you to imagine what it used to look like and what kind of things happened there.

Today, it’s known as the site for Adventuredome — or, in October, Fright Dome — and for The Steakhouse, a “classic” Las Vegas fine-dining restaurant. Well, the hotel and attractions have changed dramatically since Jay Sarno opened it on Oct. 18, 1968.

When the casino opened (without a hotel) in the late ’60s, according to LV Strip History, the casino was filled with acrobats, clowns and jugglers. Circus acts that were scheduled until 2 a.m. opening night ended up going until 6 a.m. because the crowd was so excited.

Check out photos above.