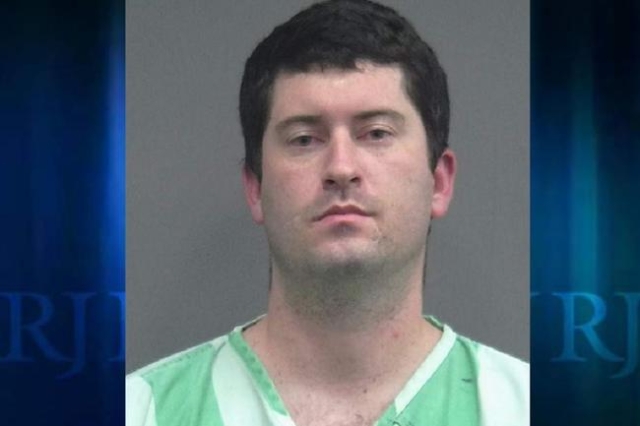 A 25-year-old Florida man was arrested for driving under the influence after he fell asleep in a Taco Bell drive-thru.

According to the Gainsville Sun, police received a call around midnight reporting that a man had passed out behind the wheel of his Kia Sorento while in the drive-thru lane of Taco Bell.

The caller told police that the man, John Edward Hopwood, acted strange when she woke him up and then moved his vehicle to a parking spot to wait for food. However, he hadn’t ordered anything.

When officers arrived and asked Hopwood to get out of his car, not only did police say he appear to have trouble balancing himself, but his speech was also slurred. Hopwood then told police he had ordered tacos from Taco Bell and they were in his car.

After Hopwood performed poorly on field sobriety exercises, officers arrested him for DUI.

He declined to take a breath test and was taken to Alachua County Jail.