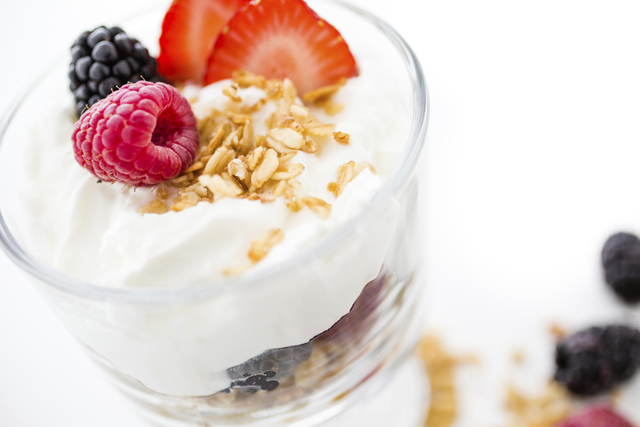 Cuomo signed a bill making it the official state snack.

“Designating yogurt as the official state snack will continue to raise public awareness of the economic and health benefits of yogurt and the dairy industry,” the governor’s office said.

Only a handful of states have official snacks. South Carolina has boiled peanuts, Texas has tortilla chips and salsa, Illinois has popcorn and Utah has Jell-O.