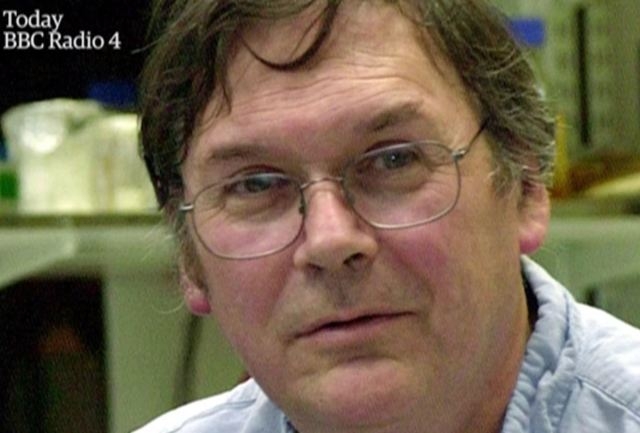 An English biochemist and Nobel laureate is being called sexist for comments he made to the World Conference of Science Journalists in Seoul, South Korea, and for his apology on Wednesday.

Tim Hunt, who the Guardian reported is self-admittedly a chauvinist, said scientists should work in gender-segregated labs because he says “girls” cry when criticized and cause men to fall in love with them.

The 72-year-old said while he didn’t want to “stand in the way”of woman scientists, he favored the segregated labs.

His comments at the conference were tweeted by Connie St. Louis, director of a science journalism program in London.

“It’s very disruptive to science, because it’s terribly important in the lab that people are on a level playing, and I’ve found that these emotional entanglements have made life difficult.

I’m really really sorry that I caused any offense, that’s awful. I just meant to be honest, actually.”